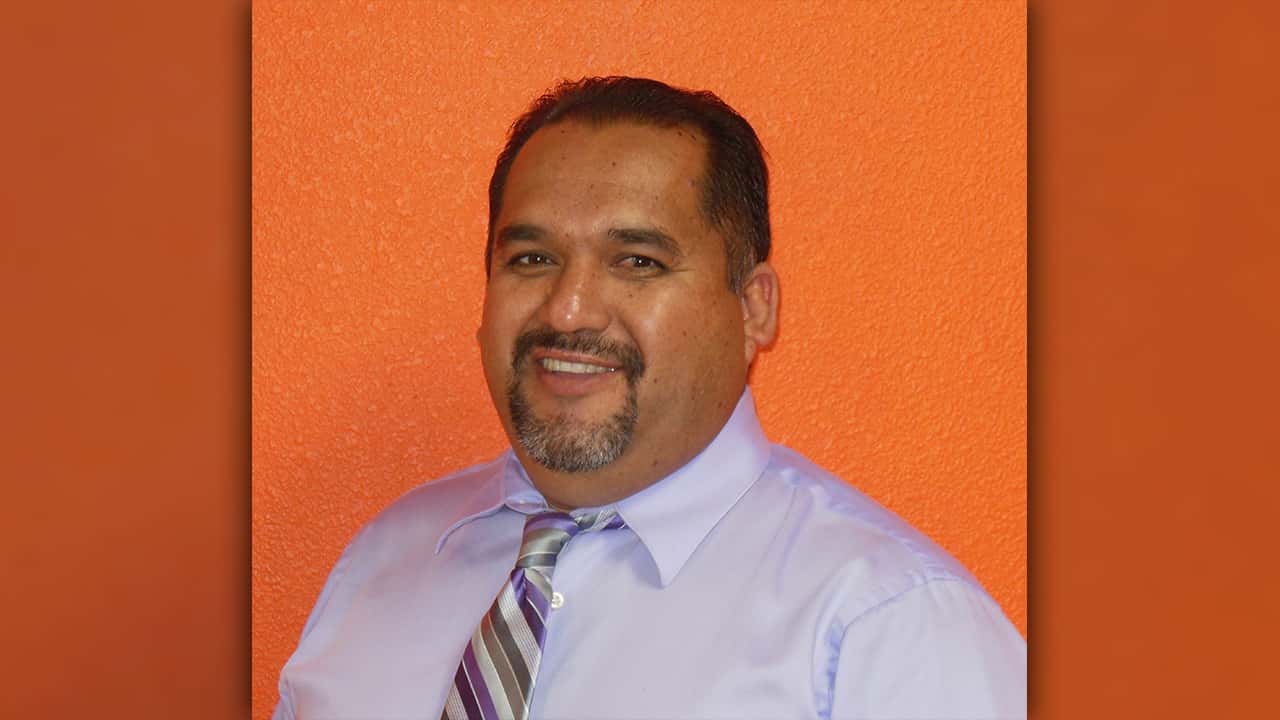 Jose Ornelas, a San Joaquin city councilmember since 2014, died over the weekend, reportedly of a COVID-19-related illness.

“The City of San Joaquin is heartbroken to announce that our Councilmember and beloved member of the community, Jose Ornelas, passed away unexpectedly this past weekend,” San Joaquin City Manager Elizabeth Nunes said in a news release.

Nunes lauded Ornelas’ work on behalf of “organizations from the community of San Joaquin” and his vocal efforts “about improving his community and the region.”

Ornelas, who ran a tax preparation and immigration consulting business in San Joaquin, unsuccessfully challenged incumbent Brian Pacheco for the District 1 seat on the Fresno County Board of Supervisors in 2018.

Asked why he was embarking on the longshot bid, Ornelas told The Fresno Bee’s Tim Sheehan that residents in small western Fresno County communities weren’t getting the representation they deserved.

“I see a lot of injustice and poverty on the west side,” said Ornelas, citing contaminated drinking water in Cantua Creek.

Ornelas worked hard to bring clean, safe drinking water to west-side communities. He was in the Water Education for Latino Leaders‘ inaugural class of fellows and a member of the WaterNow Alliance.

SAD: San Joaquin city council member Jose Ornelas has passed away from a COVID-related illness.
The city manager confirmed to me.
Ornelas was known as a champion of the west side of Fresno County.@ABC30

The Fresno Bee’s Cresencio Rodriguez-Delgado said on Twitter that Ornelas died Sunday night in Mexico City, but the family did not disclose the cause of death.

He died last night in Mexico. I’m told his family has not disclosed cause of death. City manager only said death was unexpected.

The mayor says “Everybody is just trying to digest the news.” pic.twitter.com/Tia2mxfK4A

He was passionate about education. In 2019, he earned a bachelor’s degree in business administration from Purdue Global University. He previously graduated from Fresno State with a bachelor’s in mathematics and from Kaplan University with an associate’s degree in paralegal studies, according to his biography at the Water Education for Latino Leaders website.

Ornelas was born in Jalisco, Mexico. He and other family members moved to the United States when he was 13 to be with his father, a migrant farmworker in the San Joaquin Valley.