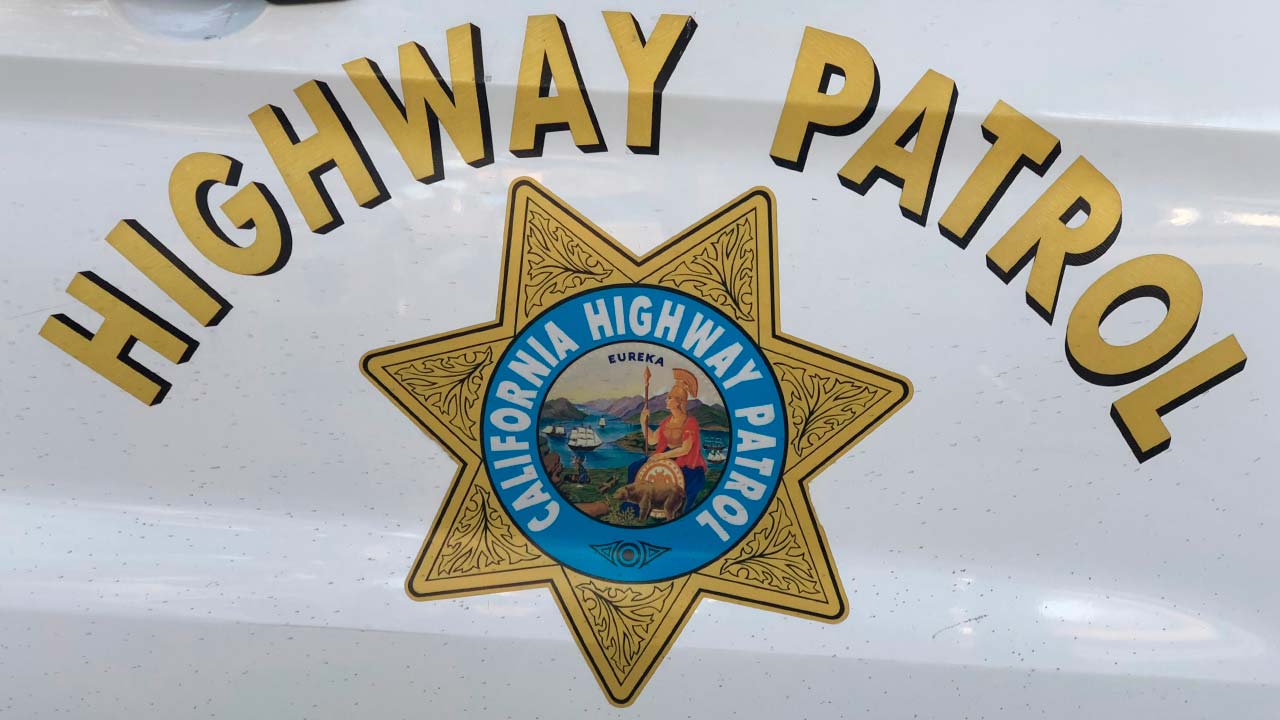 SAN FRANCISCO — Nicole remembers feeling grateful that Officer Morgan McGrew agreed to meet her so early in the morning. The 7:30 a.m. appointment would let her handle the errand — verifying her car’s vehicle identification number — and still make it to work on time.
But when she met McGrew in the parking lot of the West Valley California Highway Patrol Office in Los Angeles, there seemed to be a problem. McGrew said he was having trouble finding the VIN sticker on her car door. Then, Nicole says, the conversation abruptly shifted.

McGrew resigned in 2017 after being notified he would be fired for a variety of misconduct, including improperly trying to foster relationships with members of the public, making inappropriate sexual comments and propositioning women for sex while on duty, the documents show.
The records provide details about the type of sexual misconduct by law enforcement that remained secret for decades in California until a landmark transparency law required agencies last year to publicly disclose a variety of documents, including investigations of officers found to have committed sexual assault while on duty.
The Right to Know Act has exposed repeated instances of abuse, ranging from correctional officers in prison and jail who assaulted women under their guard to an officer fired for soliciting sex from an arrestee and one accused of beating and raping his girlfriend.
In McGrew’s case, the CHP did not refer him to the Los Angeles County District Attorney’s Office to decide if criminal charges were warranted. A CHP spokeswoman wrote in an email that “had there been sufficient evidence that a crime had occurred, it would have been investigated and potentially referred to the district attorney’s office.”
The district attorney’s office declined to comment on the case. The California Association of Highway Patrolmen, which represented McGrew, also did not respond to requests for comment. Efforts to reach McGrew for comment were unsuccessful.
The CHP records show he admitted making the comments during VIN inspections but argued that termination was an excessive punishment after his 14 years of service.
“While I do not dispute that I made inexcusable comments to members of the public, the remarks were never mean spirited,” he wrote in a letter to internal affairs.
Former U.S. Attorney for Northern California Joseph Russoniello, who reviewed the internal affairs files, described McGrew’s conduct as “a wanton abuse of his badge” and said he was shocked that the CHP did not refer McGrew to the DA.
“An agency needs to show that it’s serious about rejecting this kind of behavior,” Russoniello says. “And the serious way to do that is a criminal referral.”
“This is an extraordinary example of how they (police) hide their dirty laundry and protect their own,” says Phil Stinson, criminal justice professor at Bowling Green State University in Ohio. He says the documents contain clear allegations that McGrew repeatedly solicited bribes in the form of sexual favors from women.
Stinson, who’s studied police crime for 16 years, says officers like McGrew are often dismissed as “bad apples” and terminated, but that departments fail to investigate the systemic issues that allowed the misconduct in the first place.

As a mass movement over police violence continues across the country, Stinson says the prevalence of police sexual violence is an integral part of the issue. His research has found that behavior like McGrew’s is normalized in many U.S. police departments.

“She could not explain the expression on Officer McGrew’s face, but she said he was smiling when he asked the question about getting a motel room,” the documents say.
As part of the internal investigation stemming from that incident, the CHP sent three rounds of surveys to about 150 women between 18 and 40 years old who’d made appointments with McGrew during his time as an inspection officer.
The CHP improperly redacted dates showing the length of the investigation and time span of McGrew’s abuse. But it is clear that the agency’s investigation did not include anything in the officer’s career before he was assigned to vehicle inspections.
By limiting the scope of the investigation to those over the age of 18, investigators may well have missed more vulnerable victims.
“What about the 16- or 17-year-old driver that may own a car that he had come into contact with?” Stinson says.
CHP investigators found multiple women who confirmed that McGrew even made sexual comments to those who were with their partners or children, and he did target young women.
One woman with a disability due to a back injury said that McGrew questioned her about parking her vehicle in a handicapped parking spot.
“You don’t look disabled from here,” McGrew said, according to the woman. Later in that same appointment he told her, “You’re young, but not too young for me.”
Another woman said she felt violated after her experience at the CHP office. According to the documents:
“Officer McGrew asked her what she was going to do for him if he passed her car. She said she tried to laugh it off, but believed it was inappropriate. She said he then made comments about ‘handcuffing’ her and getting her in the ‘back seat of her car.’ (Victim’s name redacted) also stated he mentioned taking her to a motel at the end or up the street. She said he even mentioned it had been recently remodeled and that it was fairly clean.”
McGrew admitted to investigators that he had made inappropriate comments to women while on duty, but said he never intended to act on those comments. When asked why he made these propositions to women, McGrew replied: “Just to see if they’ll say yes,” according to interview transcripts in the investigation file.

McGrew, however, did date at least one woman he harassed on the job, he told investigators, and he repeatedly texted another for a few months. Both said they cut off contact with him after his explicit messages made them uncomfortable.
McGrew solicited two other women for sex via text message after their appointments. Documents show that McGrew got rid of that untraceable prepaid cellphone before investigators could look at it.

When the #Metoo Movement Started, Nicole Says She and Her Female Co-Workers Shared Their Experiences

The investigator on the phone spelled it out for her; Other women had made complaints about McGrew. So Nicole told him what had happened to her.
After taking her statement, Nicole says the CHP never got back to her to let her know what happened with McGrew. She says she would also have expected the agency to make some kind of changes as a result of the investigation. They have not.
“No changes to CHP policy were necessary because the behavior was against policy then and is today,” a CHP spokeswoman wrote via email. “The employee’s conduct was investigated and the employee was appropriately disciplined.”
McGrew argued it was excessive.
“A forty-five day leave without pay would have been ample punishment,” he wrote in a letter to CHP internal affairs. “A supervisor I had previously embarrassed had a stated mission to ‘make me pay.’”
Russoniello says that by not prosecuting McGrew and not putting in place safeguards to prevent this type of abuse in future, the agency failed to take a strong position against sexual assault by its officers.
“Once you’ve gotten rid of the ‘bad apple’ you close the book,” he says. “We don’t have to worry about it anymore.”
In the three years since this happened, Nicole says she has thought about it a lot. Her father was a police officer and before this experience, Nicole says she felt really positively about police.
She doesn’t anymore.
When the #MeToo movement started, Nicole says she and her female co-workers shared their experiences.
“That was one of my stories, because it was one of those moments where I was just like, this could end very badly,” she says.
She says she would have liked the CHP to do more intensive screening of potential officers to weed out people like McGrew.
“He probably had some sort of history of creeping women the hell out,” Nicole says. “How does someone like that even get that far?”

Related Topics:California Highway Patrolharassment
Up Next