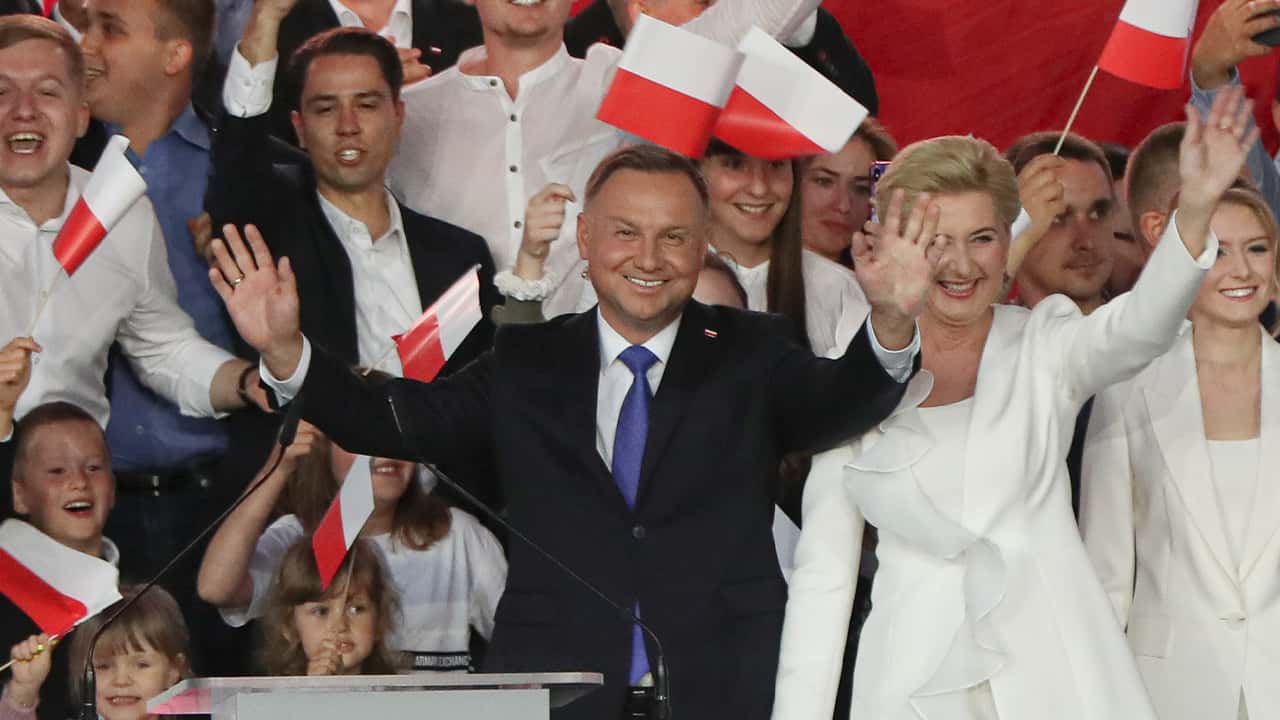 WARSAW, Poland — A Russian prankster posing as the U.N. secretary-general managed to reach Poland’s president on the telephone and rendered him speechless with questions about Ukraine, Russia and his reelection on Sunday.

Poland’s Relations With Russia Are Tense

The Internal Security Agency said in a statement the call had been authorized by an official with Poland’s mission to the United Nations and that his actions are under investigation.
Poland’s relations with Russia are tense, especially over Poland’s support for Ukraine’s drive for closer links with the European Union.
The caller congratulated Duda on his reelection but took the president to task for his hostile campaign comments about the LGBT community, drawing Duda’s assurance that he has “huge respect for every human being.”
Duda also rejected a provocative suggestion that Poland would seek to claim back the Ukrainian city of Lviv, which was part of Poland before World War II.
“No! No! This is Ukraine,” Duda emphasized, adding that no political group in Poland harbored such an idea.
The president also said that Poland has a “discussion about history” with Russian President Vladimir Putin about World War II and the Soviet “occupation” of Poland after the war.
Kuznetsov, and the Russian prankster Alexei Stolyarov, who is known as Lexus, have previously embarrassed European politicians including French President Emmanuel Macron and British Prime Minister Boris Johnson, as well as Elton John and Prince Harry with similar hoax calls.