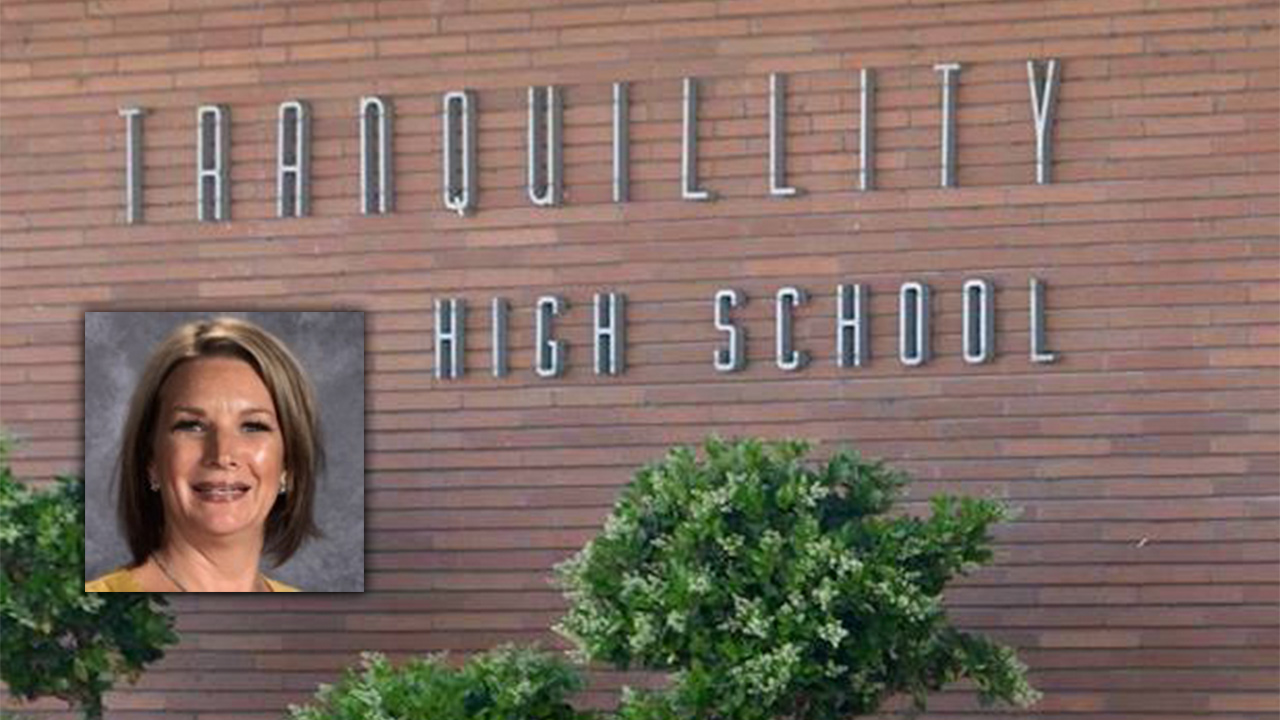 A woman identified as an agriculture science teacher at Tranquillity High School in western Fresno County made racist comments about Black people and the Black Lives Matter movement in a conversation that sparked outrage after it was publicly posted on Facebook.

“Tired of Black this black that … why dont (sic) they stop acting like asses and working like responsible citizens and maybe they will be respected like everyone else. I’m tired of hearing about black lives matters … I’ve over it,” Shannon Ables-Flack wrote.

Ables-Flack could not be reached for comment Thursday morning.

Adrian Vibe Harris, who hosted the Fresno Juneteenth Rally, called for the district to take action against Ables-Flack.

“Seems we have another racist Teacher in Central Valley at Tranquillity High School Please do something about this employee! She is full of hate and I pray she does not get the privilege to teach black students! Or any student for that matter. She clearly states she does not think any black people work and does not have any respect for them! As an educator she needs to have some compassion on what’s going on in this world!!!” Harris wrote in a Facebook post.

The comments “do not represent the views and mission of Golden Plains Unified School District,” he said.

Pecina said he could not discuss the matter further or confirm whether Ables-Flack is still employed by the district. As to whether it’s under investigation, Pecina said the district is following its regular protocols.

The incident is the latest involving a Fresno-area school official or student involving hate speech posted to the internet or a racially insensitive incident.