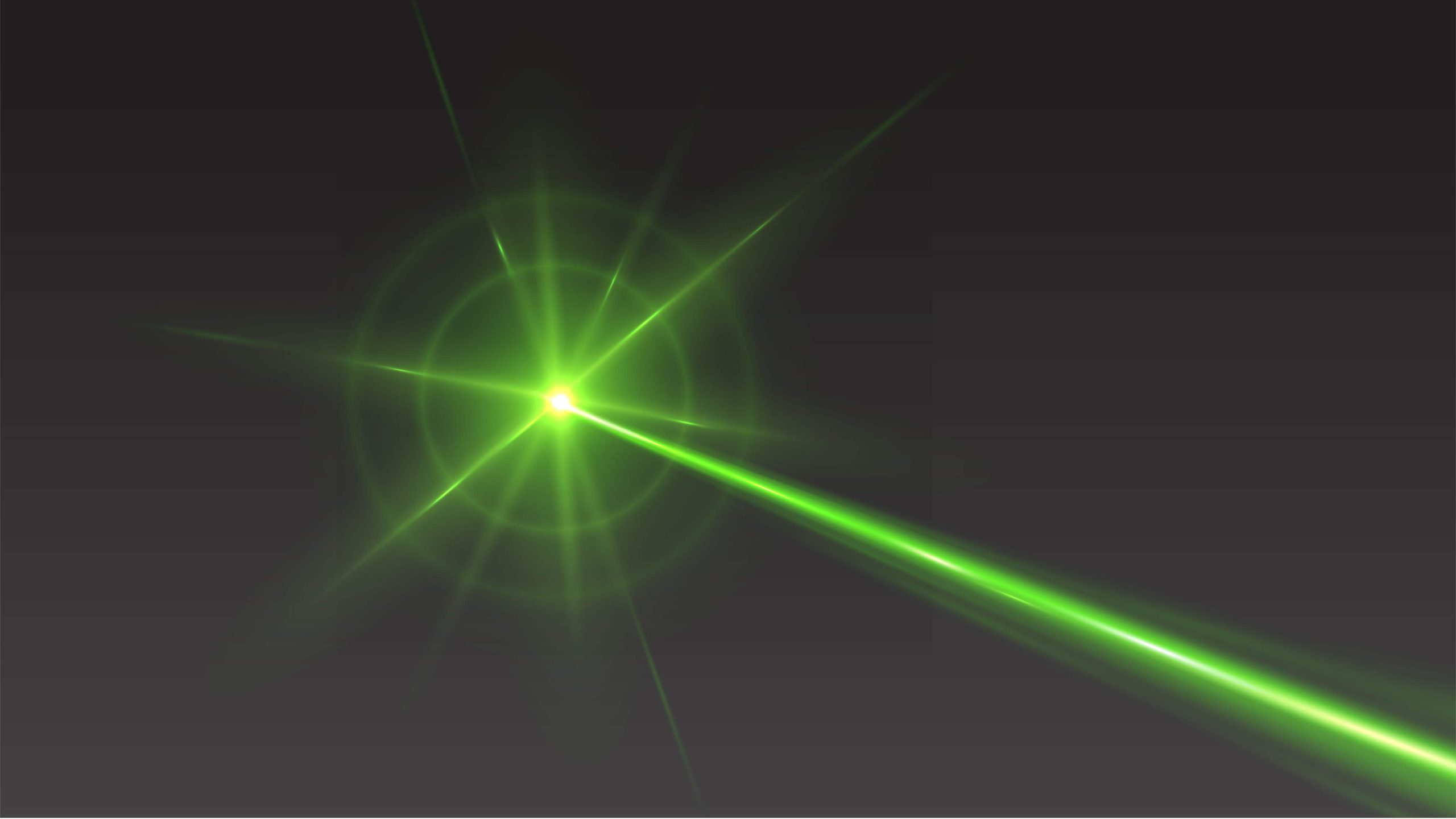 The sentence that U.S. District Judge Dale A. Drozd handed down Monday at the federal courthouse in Fresno might make people think twice about pointing lasers at aircraft.

Drozd ordered Roger Shane John, 34, of Turlock to spend 27 months in prison followed by three years of supervised release for his actions on the evening of Oct. 22, 2017.

According to court records, John struck a Stanislaus County Sheriff’s helicopter five to six times with a powerful green laser, causing visual interference for the pilot and the tactical flight officer. And, John’s actions disrupted an air support response to a domestic violence call.

The laser strikes occurred within the Federal Aviation Administration‑designated laser-free zone of the Modesto Airport.

An examination of John’s laser revealed that it was 17 times more powerful than the legal limit for a handheld laser. The Food and Drug Administration, which regulates handheld lasers, says that illegal lasers can cause temporary blindness and eye injuries.

John pleaded guilty to the crime in March 2018.

The Investigators and Prosecutors