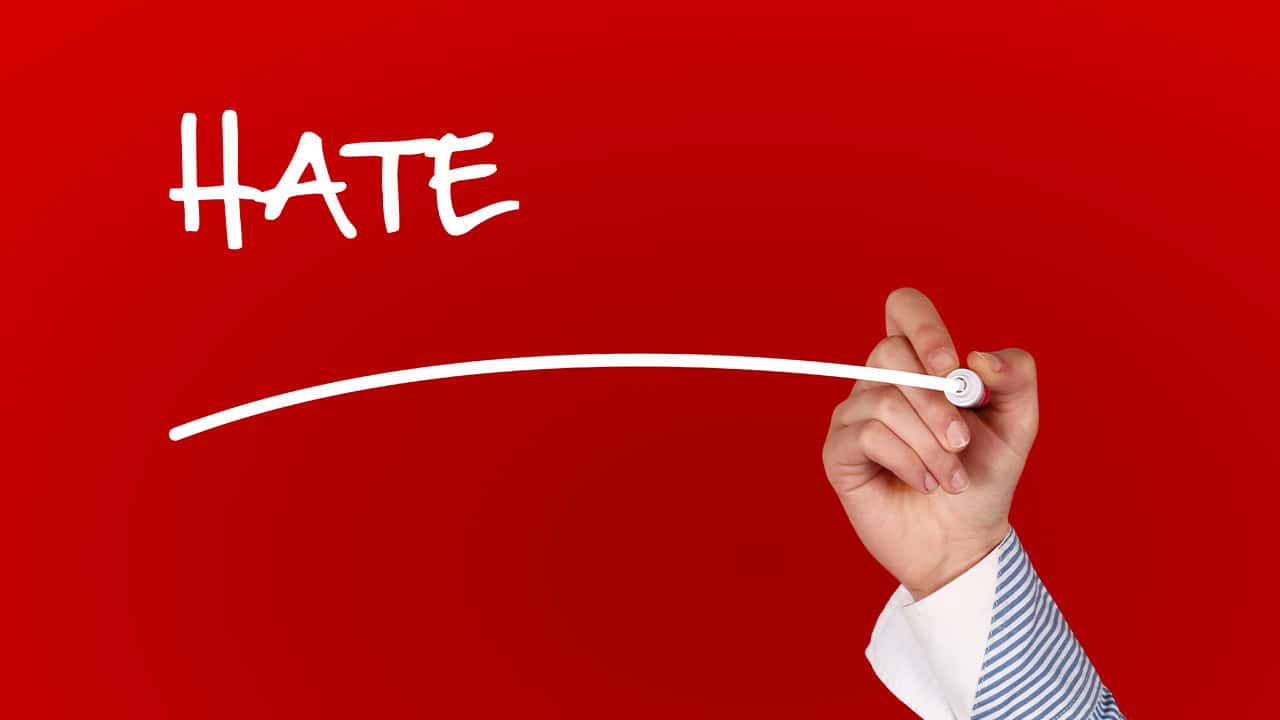 A Madera South High School student is under investigation after a “hateful” post surfaced on social media on the Fourth of July, district spokesman Babatunde Ilori said Monday.

“Any kind of discriminatory or hateful speech is completely unacceptable,” said Ilori, the district’s executive director of accountability and communications.

A racist, homophobic message allegedly written by the student was recorded in a screenshot that was then posted on Twitter.

District officials learned Sunday of the posting after students reported it on the STOPit app and also contacted staff directly, he said. By the time district staff learned of it, “it had gotten shared a lot,” he said.

The app is designed for students to report bullying or hate speech anonymously, Ilori said.

Generally speaking, students who engage in such behavior could face expulsion, suspension, restorative justice, or other discipline alternatives that allow students to be rehabilitated and reconciled, Ilori said.

Madera Unified is the latest Valley district to contend with racist or hateful material connected with a student, staffer, or board member. Clovis Unified, Fresno Unified, Central Unified, and the Madera County School Board have reported similar incidents in recent weeks.

Related Story: School Board President Who Posted Confederate Flag, ‘Proud to be ...