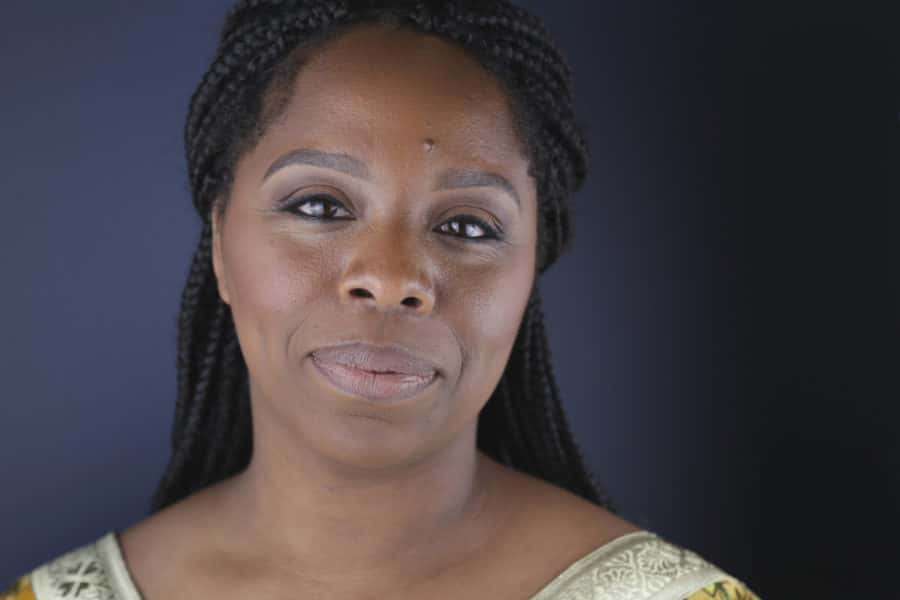 New York Post
Black Lives Matter co-founder Patrisse Cullors said in a newly surfaced video from 2015 that she and her fellow organizers are “trained Marxists” – making clear their movement’s ideological foundation, according to a report.
Cullors, 36, was the protégé of Eric Mann, former agitator of the Weather Underground domestic terror organization, and spent years absorbing the Marxist-Leninist ideology that shaped her worldview, Breitbart News reported.
“The first thing, I think, is that we actually do have an ideological frame. Myself and Alicia in particular are trained organizers,” she said, referring to BLM co-founder Alicia Garza.
“We are trained Marxists. We are super-versed on, sort of, ideological theories. And I think that what we really tried to do is build a movement that could be utilized by many, many black folk,” Cullors added in the interview with Jared Ball of The Real News Network.
Read More →

A Tax on Red Meat Is Imminent, Researchers Say

Settlers and Palestinians Unite in Opposition to Israeli Annexation