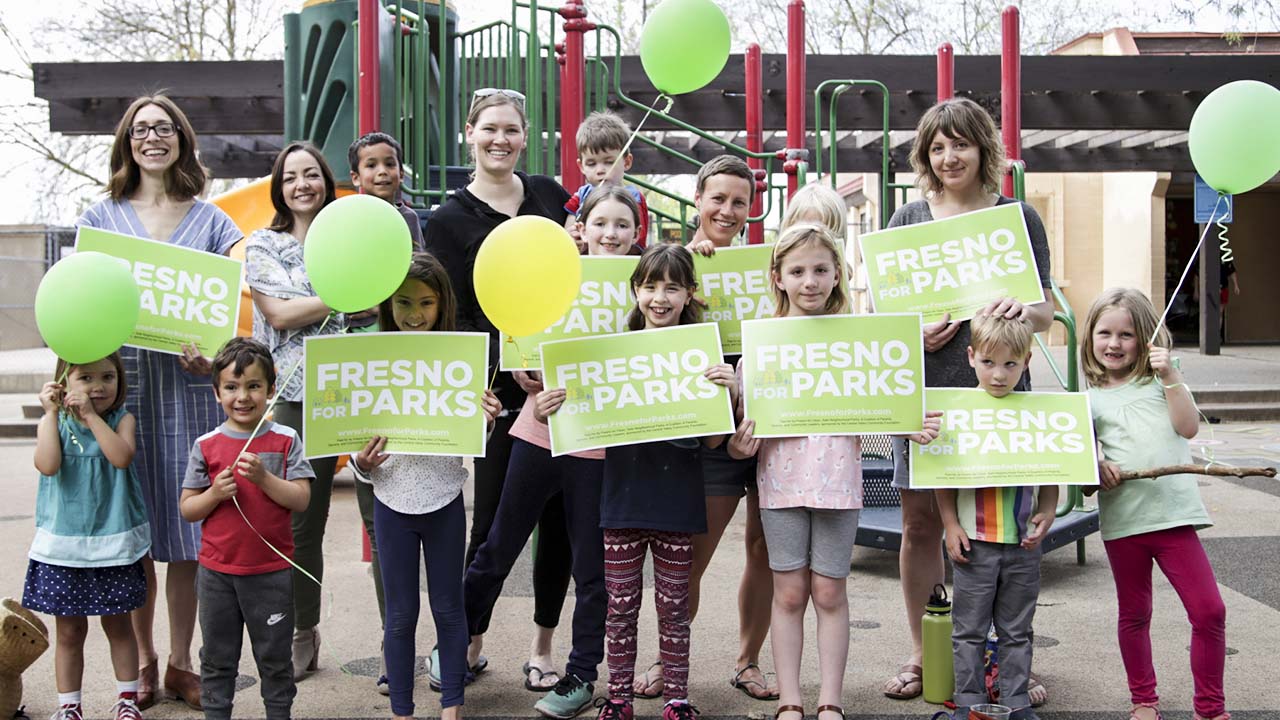 A court ruling regarding a San Francisco tax measure may breathe new life in Fresno’s 2018 sales tax measure for parks.

As Dominic Fracassa of the San Francisco Chronicle reported, the California First District Court of Appeal affirmed a lower-court decision that a tax measure for a specific purpose needs only a majority vote to pass instead of the two-thirds threshold — when placed on the ballot through the petition process.

While the ruling applies specifically to November 2018’s Measure C in San Francisco, the same concept could apply to Fresno’s Measure P.

Fresno voters approved the three-eighths cent sales tax increase with nearly 53% of the vote, but when it failed to garner two-thirds, the city declared that it had failed.

Measure P was estimated to raise $38 million a year (prior to COVID-19) for city parks, trails, and related programs. The tax would last for 30 years.

Because the city ruled Measure P did not pass, the sales tax did not increase, and no funds have been collected.

Advocates for Measure P sued, lost in civil court, and appealed. That case is being heard by the Fifth District Court of Appeal, based in Fresno.

Like Measure P, San Francisco’s Measure C would increase taxes for a specific purpose, mainly for homeless services. Both measures were placed on the ballot by petition, as opposed to a government agency (i.e. a city council) voting to place it in front of voters.

And, that’s where the crux of the argument lies. Through changes to the state Constitution by Propositions 13 and 218, any tax for a specific purpose needed two-thirds approval for passage.

A 2017 state Supreme Court ruling, California Cannabis Coalition vs. City of Upland, ruled that such rules only applied to tax questions placed on the ballot by the government, not the people.

However, Upland dealt with only one specific aspect, namely the timing of an election. It did not rule on the threshold needed — majority vs. two-thirds — to pass.

In the San Francisco case, the appeal court found that Proposition 13, the landmark 1978 initiative that mainly restricted increasing property taxes, did not intend to restrict voting thresholds.

“We find in the official ballot pamphlet nothing to support an inference that the voters adopting Proposition 13 intended to limit their own ability to raise local taxes by initiative, and to adopt such initiatives by majority vote,” Justice Alison Tucher wrote for the 3-0 appellate panel.

“We will not apply the two-thirds vote requirement to local citizens’ initiatives,” the 29-page ruling stated.

The court also found that Proposition 218, passed in 1996, also applied only to tax measures placed by “local government.”

Last September, Fresno County Superior Court Judge Kimberly Gaab ruled that Measure P did not pass, but indicated that the issue would eventually be resolved by the state Supreme Court or Legislature.

Fresno BHC appealed that decision to the Fifth District Appellate Court, where the parties are now exchanging briefs. The court ruled against consolidating the cases but agreed to consider them together.

Attorneys for Fresno BHC said they were not authorized to respond, referring the matter to their client. Fresno BHC did not respond to GV Wire’s request for comment before publication of this story.

Michael Der Manouel Jr., a Fresno political analyst and Measure P opponent, is concerned about how the recent court ruling may advance the tax measure.

“I think if the appeal court rulings is upheld and applied retroactively to Fresno’s Measure P and invalidates the election result, it will be a grave injustice against the voters of Fresno,” Der Manouel said.

He said the No on P campaign was designed to prevent two-thirds passage.

“If that target is moved after the election is done and certified, clearly it is unfair,” Der Manouel said.