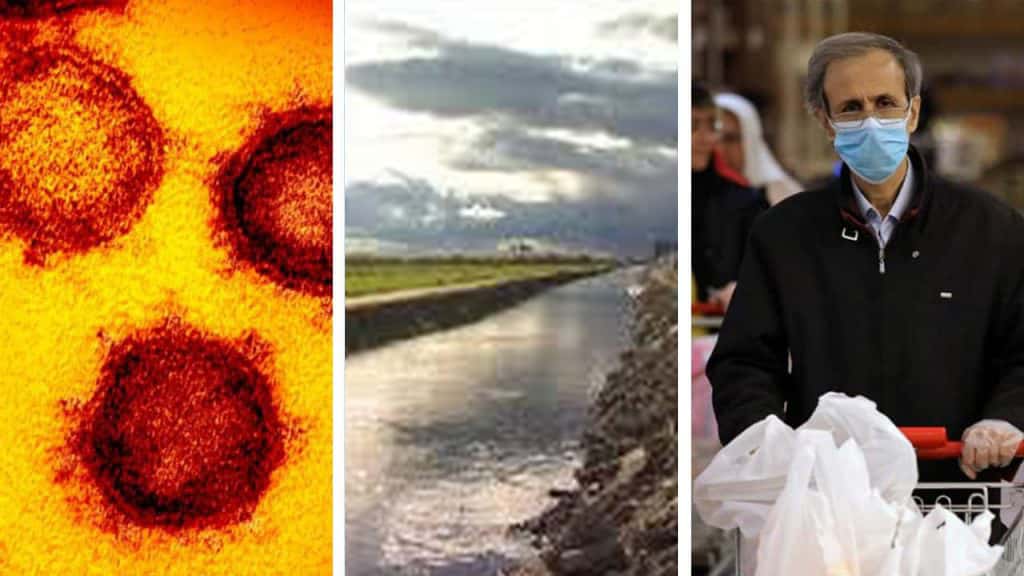 The impact of the COVID-19 pandemic on California agriculture was severe, unprecedented, and will continue to affect the industry in the coming months and years.

The pandemic’s direct negative economic impact on California ag is predicted to be between $5.9 and $8.6 billion in 2020. The estimated year-to-date losses are more than $2 billion.

The pandemic’s direct negative economic impact on California ag is predicted to be between $5.9 and $8.6 billion in 2020. The estimated year-to-date losses are more than $2 billion.

Abrupt shifts in purchasing patterns in export and domestic markets — prompted by the constriction in restaurant and other foodservice sales and a swing to retail purchases for at-home use — have affected ag businesses at various points in the supply chain, the study says, ultimately resulting in price impacts.

The timing of impacts varies by commodity and region. Areas like the Imperial Valley and central Coast that were in the middle of harvest and planting decisions incurred proportionally higher impacts than other regions.

Other crops that were not yet planted, such as processing tomatoes, saw impacts as contracts were canceled or revised down. Yet other industries, such as export nuts realized impacts as shipments were delayed, transportation costs increased, and foreign ports such as India were shut down.

Including foodservice and retail sectors, total April jobs were down by more than 800,000 across the state.

“The impact is being felt in rural communities throughout the state that rely on agriculture for their residents’ livelihoods,” says California Farm Bureau Federation President Jamie Johansson in a news release. “We want legislators and regulators to bear that in mind and avoid making farming even more costly and difficult in California.”

At the consumer level, an initial run on grocery stores for consumer staples was followed by increasing purchases of nonperishable goods, as the foodservice industry shut down and consumers shifted to cooking and eating at home. 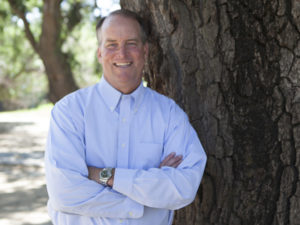 “The impact is being felt in rural communities throughout the state that rely on agriculture for their residents’ livelihoods. We want legislators and regulators to bear that in mind and avoid making farming even more costly and difficult in California.” — California Farm Bureau Federation President Jamie Johansson

Restaurants, schools, sports, entertainment, and retail outlets were closed. The export market for fresh and processed produce was impacted by a lack of freight movement, port closures, and shelter-in-place orders around the world.

The net effect: an increase in retail sales for nonperishable items, evaporation of foodservice demand, and a drop in exports.

Some Increases in Business Activity

Some markets have seen increased business activity amid the pandemic.

For example, consumer retail purchases of shelf-stable items resulted in an increase in demand for rice and processed tomato products.

Some citrus purchases, like oranges, have reportedly increased due to its perceived safety and vitamin-C immune system benefits.

Related Story: An Attempt to Steal Valley Water in the Dark of Night

The pandemic’s impact should be viewed in the context of other pressures on ag in the state, the report said.

AB 1066 and SB 3 are being implemented and workforce scarcity continues, resulting in increased labor costs for many producers.

Who Is Lining up to Run for Fresno, Clovis, Central School Boards?