Notorious Fresno Mailbox Thief Gets One Year in Federal Lockup

One of Fresno’s most notorious thieves in recent memory is headed to federal prison for one year and a day. 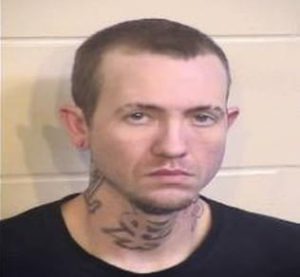 According to court documents, Deger broke into mailboxes at Fresno residences and stole more than 2,000 pieces of mail. His haul over a four-month crime spree included checks and 26 credit cards.

When Fresno police apprehended Deger in late March of last year, the department held a news conference to announce the arrest. At that time, Fresno Police Capt. Burke Farrah estimated that Deger had stolen mail from 500 people.

Court documents show that Deger activated some of the credit cards, made unauthorized purchases and cash withdrawals totaling thousands of dollars at local stores and casinos.

As part of a plea agreement Deger made in February, he agreed to pay full restitution to the victims and forfeit the proceeds of his crimes.

Postal Service Assisted in the Case