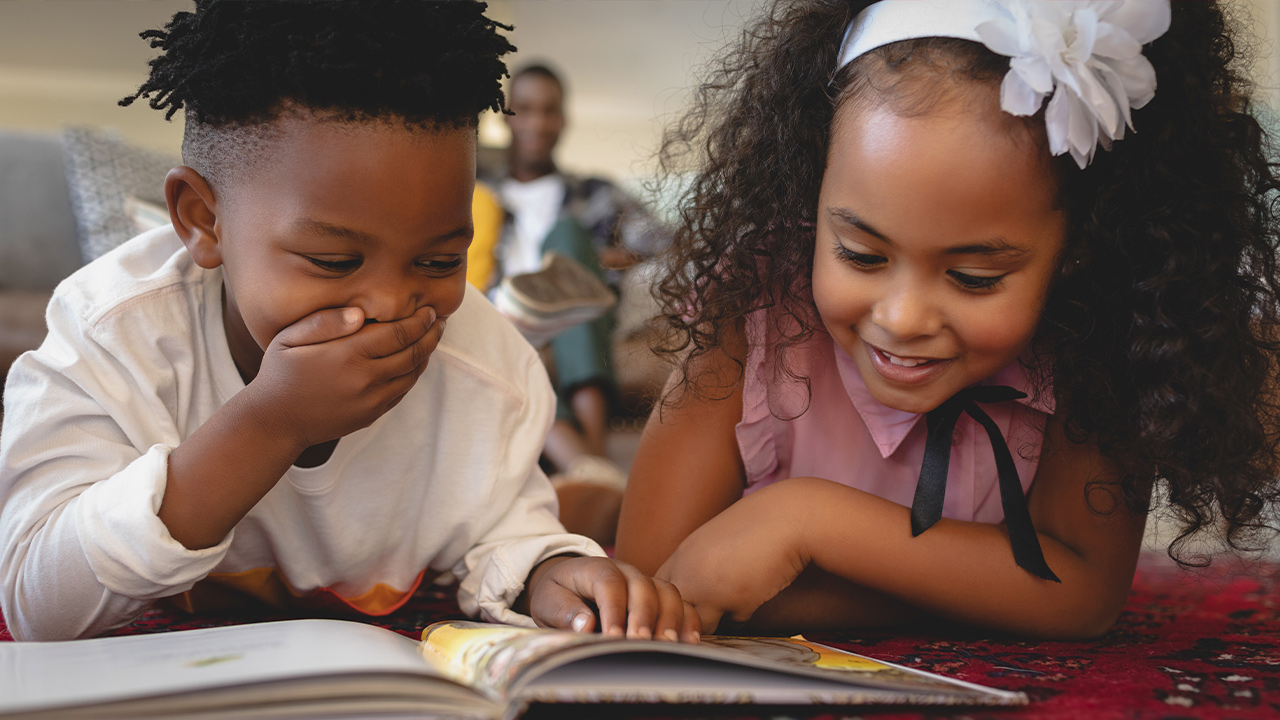 Branya Robinson, a soon-to-be fourth-grader at Storey Elementary, has been reading a history book that highlights the accomplishments of African American women.

Most people know Josephine Baker as a wildly popular American dancer in Parisian nightclubs in the 1930s. Branya says there’s more to Ms. Baker’s life story: “I learned that she was really good at karate.” And, Branya adds, Ms. Baker adopted 12 children: “I think she went to take care of them ’cause they didn’t have no family or no home.”

Marcus Winston says the history book would not have been his daughter’s first choice a few years ago as she struggled with reading comprehension. Her grades were suffering as well.

So Winston is justifiably proud of how Branya’s reading abilities — and her grades — have soared since she began participating in the Summer Literacy Program provided through Fresno Unified’s African American Academic Acceleration program.

Having The Right Kind of Book

He’s glad she’s able to get the help with reading that he didn’t have when he was growing up in Fresno.

Winston recalled trying to read a book by American abolitionist Frederick Douglass but having to stop at every sentence to look up a word that he didn’t know. The experience was frustrating.

By contrast, Summer Literacy Program teachers make sure that students get reading materials that match their skill level, so they are stimulated and not stymied as they expand their reading abilities, Winston said.

The five-week program, which launched earlier this month, is now in its third year with its largest class to date — 735 students, of whom 556 are African American children.

Unlike in past years, when students, teachers, and parents gathered in classrooms to work on reading skills, everything is happening in a virtual classroom this year because of the COVID-19 pandemic.

Wendy McCulley, A4’s executive director, said parents were drawn this summer to the Summer Literacy Program out of well-founded concerns that their children would lose ground academically because of the school closures in March. 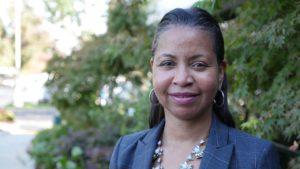 “Reading is fundamental. … We’d known that for years, and for African-Americans to academically accelerate that basic building block has to be there.” — Wendy McCulley, executive director, African American Academic Acceleration, Fresno Unified School District

“I think some parents were really keying on making sure that their kids were involved in this program and our other summer school programs,” she said. “And I was just reading a study from McKinsey that they are expecting, depending on when school goes back in, that the achievement gap will grow by 15 to 20 percent based on the learning loss that African-American kids will have.”

The study by McKinsey and Company, a global management consulting firm, is predicting that the COVID-19 school closures will cause African American students to fall behind by 10.3 months, Hispanic students by 9.2 months, and low-income students by more than a year, and will result in higher dropout rates.

The pandemic was not the only trigger for parents to enroll their kids. The killing of George Floyd by Minneapolis police on Memorial Day focused the nation’s attention once again on racial injustice and inequity, leading parents to look for programs addressing education inequality.

“How much? Not sure. But the inequities have been there historically. It’s nothing new,” she said. “And I’m proud of the district and the fact that this initiative was even established because we’re going at it through direct services to African-American students and then really looking at the systemic barriers to their success. And, we have an African American task force that has looked at everything from social-emotional needs to increasing the number of African American teachers to growing trusting relationships with African American parents.”

McCulley said it won’t be clear until after the students are assessed as to the impact that the virtual version of Summer Literacy Program has compared to the in-person classes of the last two years.

The program, which in the past served pre-K through sixth-grade students, was limited this year to kindergarten through fourth-graders.

“That’s really where the model does its best work,” she said.

The 200 students enrolled in the first year showed dramatic improvements in literacy, and their eight months of academic growth put them at No. 1 in the nation, outperforming major school districts such as Washington, D.C., New York, San Francisco, and Oakland.

The Summer Literacy Program has steadily grown and now includes students of other races and ethnicities. But it continues to be an educational opportunity targeting African American students for academic improvements, one of several that’s overseen by the district’s African American Academic Acceleration program.

Of the  2,400 African American students in kindergarten through the fourth grade in Fresno Unified, 68% are not reading at grade level, McCulley said.

Some are behind more than one grade level in reading, according to the district’s diagnostic testing.

Students who struggle with reading will also struggle with math and other courses, further hampering their academic progress and ultimately limiting their education and career choices.

“Reading is fundamental … ,” McCulley said. “We’d known that for years, and for African-Americans to academically accelerate that basic building block has to be there.”

She said the plan is to continue expanding the program and capture even more students who are struggling with reading, but that means having more teachers willing to give up part of their summer as well as recruiting parents or other family members whose participation is crucial.

Because Summer Literacy Program classes are virtual this year, teachers have restructured them so as not to wear kids out by lengthy online sessions. But there is still one-on-one coaching and home visits from teachers that started prior to the program and have continued, McCulley said.

Student Can Identify with Teacher

And teachers make a difference to students like Marcus Winston’s son Isaiah Winston, who is entering Terronez Middle School as a seventh-grader in August. Isaiah bonded with his Summer Literacy Program teacher last year — it was the first time he had had a teacher who was African American.

“I was a knucklehead. My goal is to make sure my kids don’t turn out the same.” — Marcus Winston, Fresno Unified graduate and parent

“They just hit it off,” Marcus Winston said. Isaiah went from being standoffish in the classroom to more involved, and his grades have climbed to a 3.5 GPA.

Grade-point averages are now the source of some friendly family competition between Isaiah and Branya, who raised her GPA to 4.0.

Marcus Winston gives the credit to the Summer Literacy Program and the African American Academic Acceleration program, and specifically to McCulley, for introducing parents to educational concepts they were unaware of, to educational programs that help children succeed, and diagnostic tools like iReady that his kids kept using even after schools closed in March.

He wants to keep them on track in their schooling now so they will be ready for college later and won’t have to scramble to complete courses like he did when he was graduating from Fresno High School.

“I was a knucklehead,” Winston said. “My goal is to make sure my kids don’t turn out the same.”

Heard About America’s Coin Shortage? Here’s How You Can Cash In.