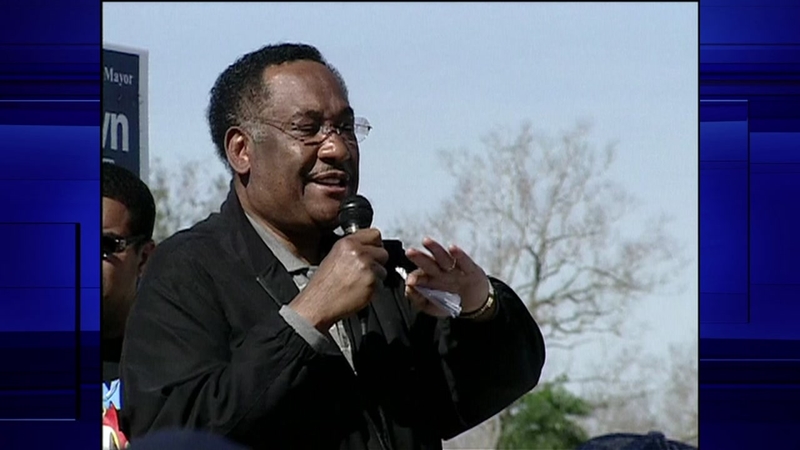 Lee P. Brown, who is among America’s leading experts on community policing, is consulting with the Fresno Commission on Police Reform, the group’s chairman, Oliver Baines, said Thursday. 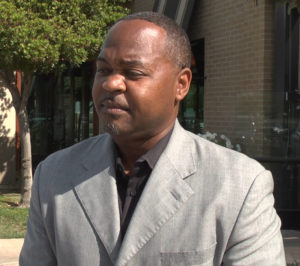 “This is a great win for Fresno,” Baines said. “Dr. Brown is considered the father of community-based policing. We’re truly fortunate to have him giving us his thoughts and recommendations, and sharing his expertise.”

Brown’s ties to Fresno run deep. He grew up in Fowler and graduated from Fresno State in 1960 with a criminology degree. Beginning as a patrol officer in San Jose, Brown went on to lead police departments in Atlanta, Houston, and New York City. He also served as President Clinton’s drug czar and is a former three-term mayor of Houston.

Brown has a master’s degree in sociology from San Jose State and a master’s and a doctorate in criminology from UC Berkley.

“I was chatting with him about how community policing evolved,” said Baines, a former Fresno police officer and city councilman. “It was an amazing story of trial and error. He was doing this with police departments more than 30 years ago, and it was very unpopular with the departments. He was such a visionary developing what now is considered the standard in policing.”

Beginning as a patrol officer in San Jose, Brown went on to lead police departments in Atlanta, Houston, and New York City. He also served as President Clinton’s drug czar and is a former three-term mayor of Houston.

As public safety commissioner of Atlanta from 1978 to 1982, Brown and his staff oversaw the investigation of the Atlanta Child Murders case and increased the hiring of African American officers. He resigned that position to become Houston’s first African American police chief. While in Houston, Brown implemented community policing.

Fresno Mayor Lee Brown and other city officials announced the names of the reform commission’s 37 members at a 2 p.m. news conference today at City Hall.

The commission includes residents, advocates, and experts on public safety and community policing. It is tasked with making reform recommendations to the Fresno City Council within 90 days.

“This task force is made up of leaders from a diverse collection of stakeholder communities and will put their voices at the center of our in-depth and vital conversations about the future of policing in the city of Fresno,” said Fresno Mayor Lee Brand. ‘’The focus of our discussions will be centered on developing solutions for real and sustained change that make Fresno a better, safer place for all.”

Council president Miguel Arias said, “While this commission’s work will be extremely difficult, our community deserves nothing less than our best collaboration. The commission is representative of our diversity and the communities most impacted by public safety. We are honored that they have accepted the call to serve as we take action to improve public safety for our whole city.”

Aaron Foster, Faith in the Valley

Marcel Woodruff, Faith in the Valley

'Into the Wild' Bus Removed From Alaska Backcountry