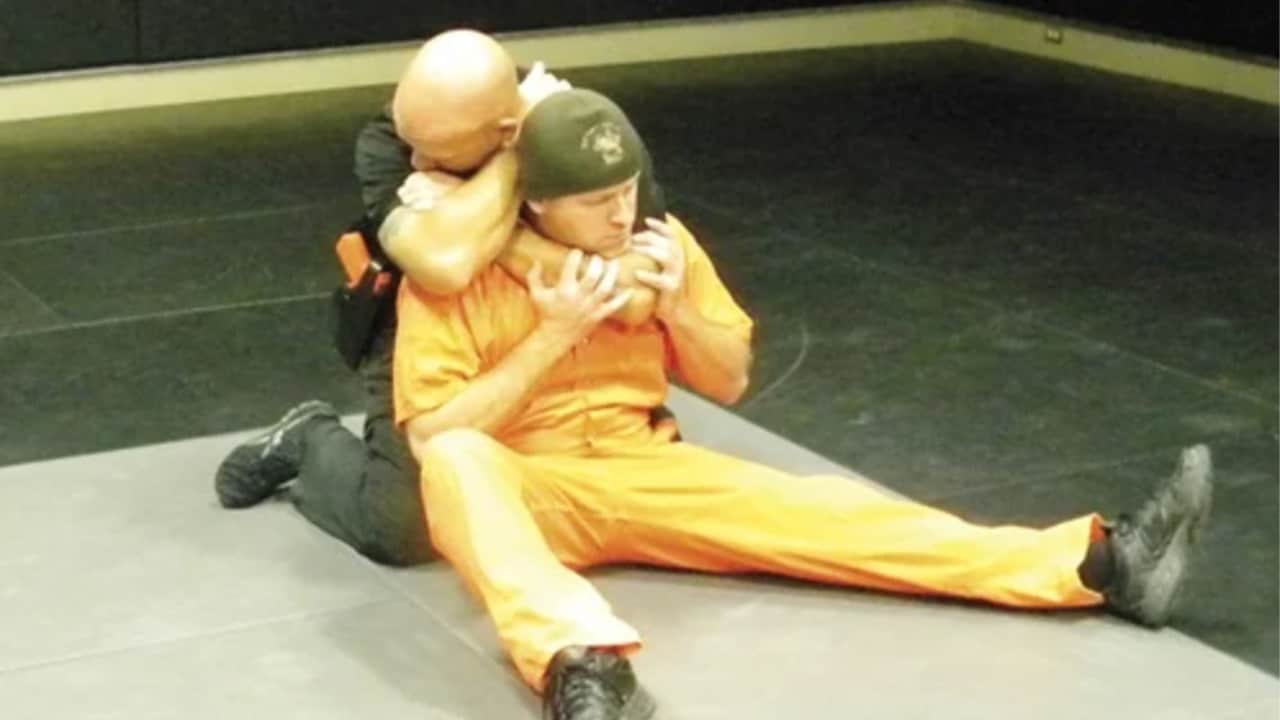 The Fresno City Council voted to outlaw the carotid restraint hold by police at its Thursday meeting. It was one of several significant items on the council’s meeting agenda:

The council approved, 7-0, the ban on the carotid restraint. It was part of the consent calendar with no discussion.

Since the death of George Floyd on May 25 in Minneapolis, and the subsequent protests nationwide and in Fresno about racism and policing, there has been renewed emphasis on certain police techniques. 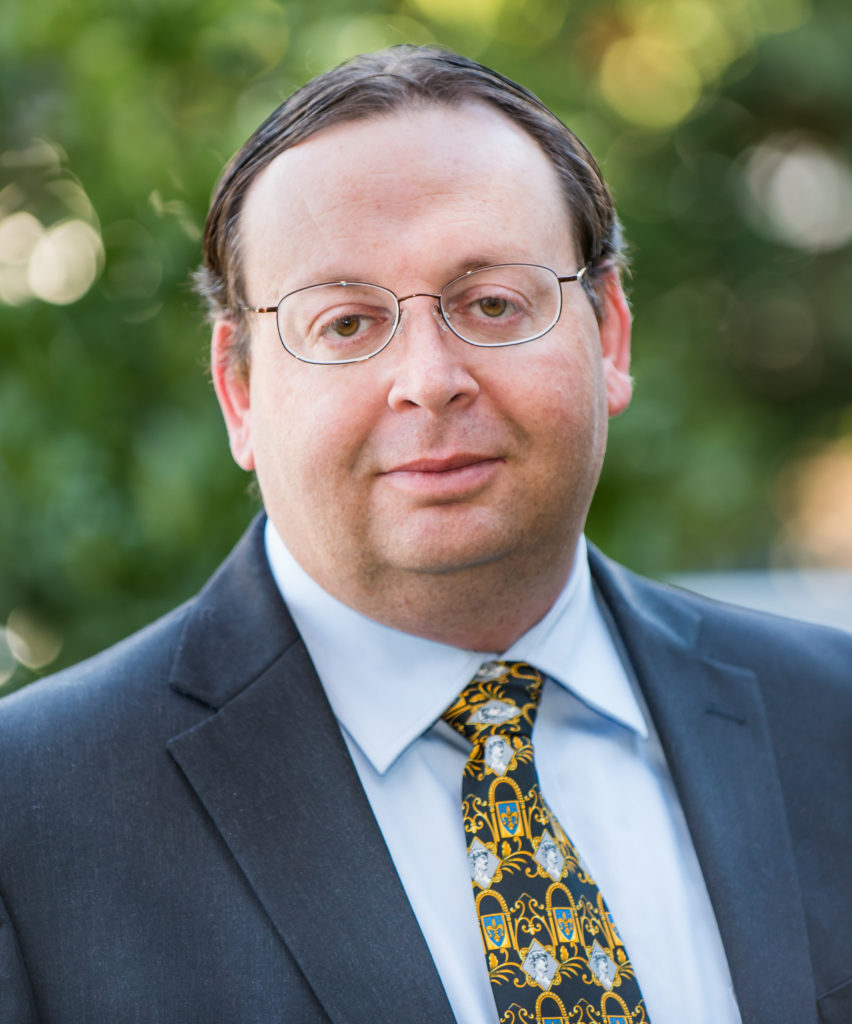 “The carotid artery technique has been demonstrated to be one of the most ineffective and most dangerous techniques in police operations,” City Council President Miguel Arias —the resolution’s author — told GV Wire before the vote. “It sends a clear message to officers that this is not a technique that they’re going to utilize on our residents.”

Still Allowed Under Some Circumstances

Police Chief Andy Hall did not offer a comment before or during the vote.

On June 5, Hall ordered a temporary ban on the use of the carotid hold. Earlier this week, he said he wasn’t ready to permanently outlaw the move.

“I think if your life is in danger … I would be concerned about totally ending something because there are situations where if they save a life, then then it might be appropriate,” Hall said during the police budget hearings Monday.

The resolution the city considered that, allowing for the carotid hold if “such use is for the preservation of life or to prevent serious bodily injury.”

According to Fresno police, officers used the hold twice last year and there have been no reported in-custody deaths due to the use of carotid restraint.

The state legislature is considering AB 1196, which would ban the restraint hold — which puts pressure on the carotid artery and restricts blood supply to the brain (sometimes also referred to as a “sleeper hold”).

Gov. Gavin Newsom indicated support for the bill, and through an executive order, barred the state’s police training agency from teaching the maneuver.

The state’s Commission on Peace Officer Standards and Training will discuss the issue at its meeting on Thursday. Its staff is recommending an end to teaching the technique in all POST-certified courses.

Is Councilman Nelson Esparza ahead of his time?

Esparza proposed an update to the city’s COVID-19 emergency code. He wanted to make masks mandatory at all businesses and government facilities.

Even though council voted to table that motion until next Thursday, less than an hour later Gov. Gavin Newsom ordered mandatory mask wearing throughout California.

“If we are going continue to proceed with reopening the economy … we ought to make sure that people are protecting each other by wearing a mask whenever they’re interacting with each other,” Esparza told his colleagues.

In Fresno, mask wearing is required inside of businesses through an emergency order from City Manager Wilma Quan. That same “strongly” encouraged in masks in outdoor public spaces. Esparza’s change would tighten that order into city code.

Councilman Luis Chavez was concerned about reports of local bars not following social distancing policies. But, he didn’t want to create another burden for law enforcement.

“I don’t want to end up in a situation where … the police department’s called out or code enforcement called out, and this blows up to where there are some people that would want to magnify that and make the city look bad,” Chavez said.

The change would also establish a reporting hotline number “where a customer or employee may anonymously report violations” and allow for administrative citations for “willful violations.”

“You call it a reporting hotline number. I’ll call it a snitch hotline, because it is. It’s calling on and snitching on employers or employees and calling some 800 number to snitch on people,” Bredefeld said. “I just think this is far exceeding responsible government. It sets a terrible precedent.”

The updated order would also require businesses to inform their employees if a customer or employee has tested positive for COVID-19. That also brought up medical privacy concerns among council.

The Fresno City Council approved 7-0 a partnership with UCSF Fresno for a $5 million mobile COVID-19 testing.

Using federal stimulus money from the CARES Act, the city and UCSF Fresno will provide mobile COVID-19 testing in underserved areas. The goal is to provide 15,000 tests.

UCSF Fresno spokeswoman Brandy Nikaido said some of the staff will be existing UCSF Fresno employees and some will be new. The medical director, at a prorated salary of $300,000, will be a school faculty member.

City documents show that of the testing program’s $5 million budget, more than $2 million will go for salaries and expenses of the team of 29 for just seven months — through the end of the year.

In addition to medical personnel, the funds cover drivers (at more than $20 an hour, the same as a medical assistant); and an IT professional at $38.46 an hour. The funding includes a 10% administrative fee, which equals about $454,000.

Councilman Mike Karbassi questioned the administrative fee, wondering if that money can be used to hire city employees in a purchasing role.

Testing would be conducted by the Chan Zuckerberg Biohub, a Bay Area collaborative of UC Berkeley, UCSF and Stanford.

The council voted 7-0 to delay a discussion on hiring freezes for a week. The motion will now be heard June 25.

“For me it’s a little premature to want to nail this down right now,” Councilman Luis Chavez said. “Let’s roll this into the overall budget conversation, where we will then have all the data and the information as best as we can and help the council make a decision on that.”

Other councilmembers were concerned how a freeze may affect capital projects and the airport.

Mayor Lee Brand’s office asked the council to approve a city freeze through Aug. 2. This means vacant positions will remain that way, and no raises will be authorized unless it is already contractually obligated.

There are some exemptions to the freeze, mainly for temporary workers and graduating police cadets.

There is also a hint that the search for Fresno’s next top cop may start soon.

“Nonetheless, the recruitment process may commence for positions that may be filled following expiration of this resolution, particularly including recruitment of a new police chief,” the resolution says.

While the establishment of retail marijuana shops previously received a preliminary green light from city council, regulations remain to be worked out before any can open.

The council approved, 6-1, Nelson Esparza’s motion to revise a section of the regulations requiring businesses to sign labor peace agreements with their employees.

As it stands now, those agreements are required for shops with 10 or more employees. Under Esparza’s motion, that number decreases to five or more.

The item had support of labor leaders, including Dillon Savory of the Central Labor Council.

Stores that do not comply may not receive the necessary licensing from the city.

The city has completed a required environmental review and Council President Miguel Arias estimates licenses could be awarded by next March.

The council approved, 7-0, purchasing a vacant office building to be used as a future community center.

The city will buy the 27,000 square-foot facility at 5191 N. Sixth Street (blocks away from Bulldog Stadium) for $675,000. The seller is Proactive Enterprises, LLC. According to state documents, the company is based in Glendale.

The council approved funding for the purchase earlier this year. 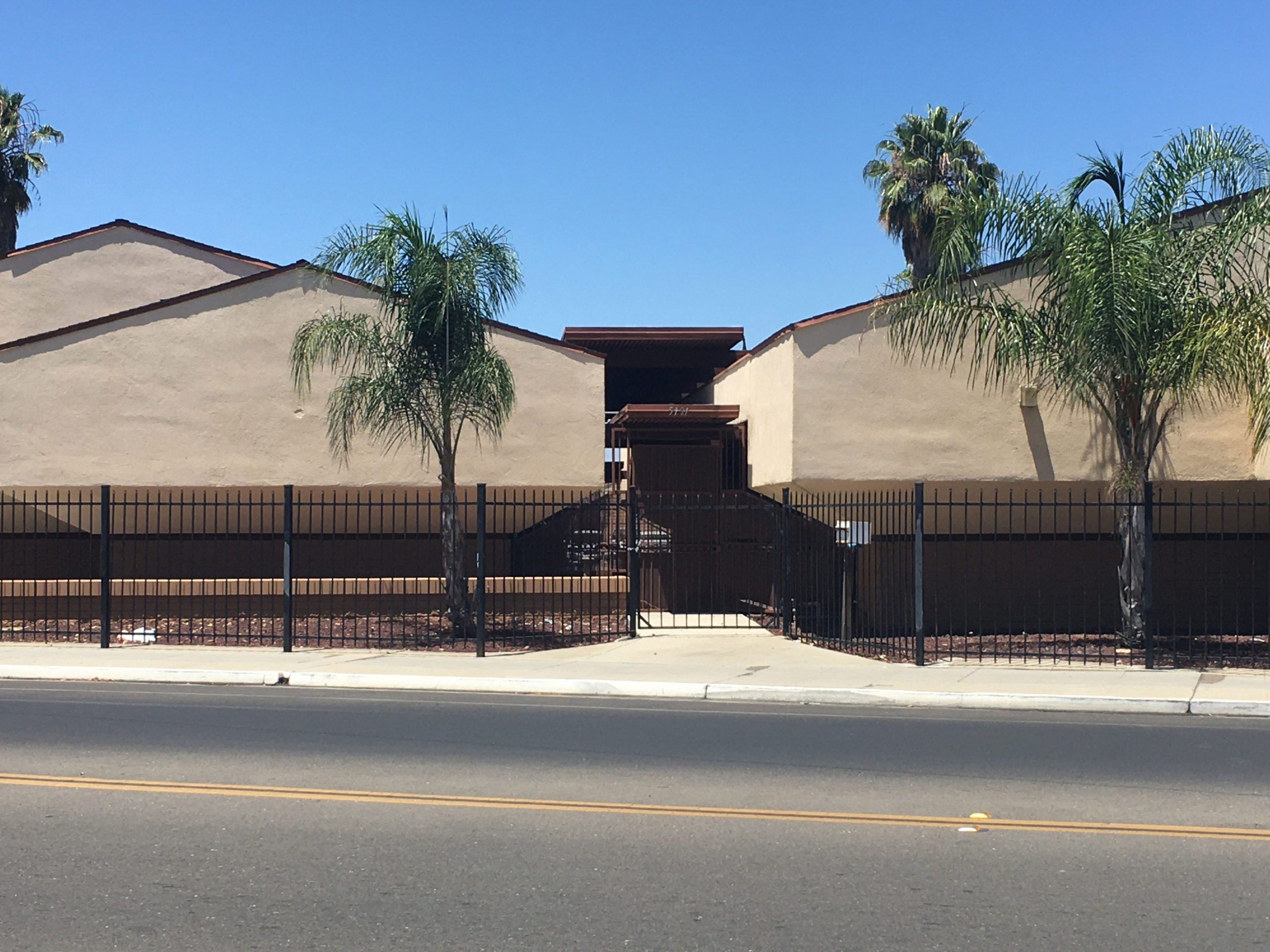 FUSD Employee Accused of Forcible Sex with a Minor