California Legislature OKs Bill to Mail Ballot to All Voters 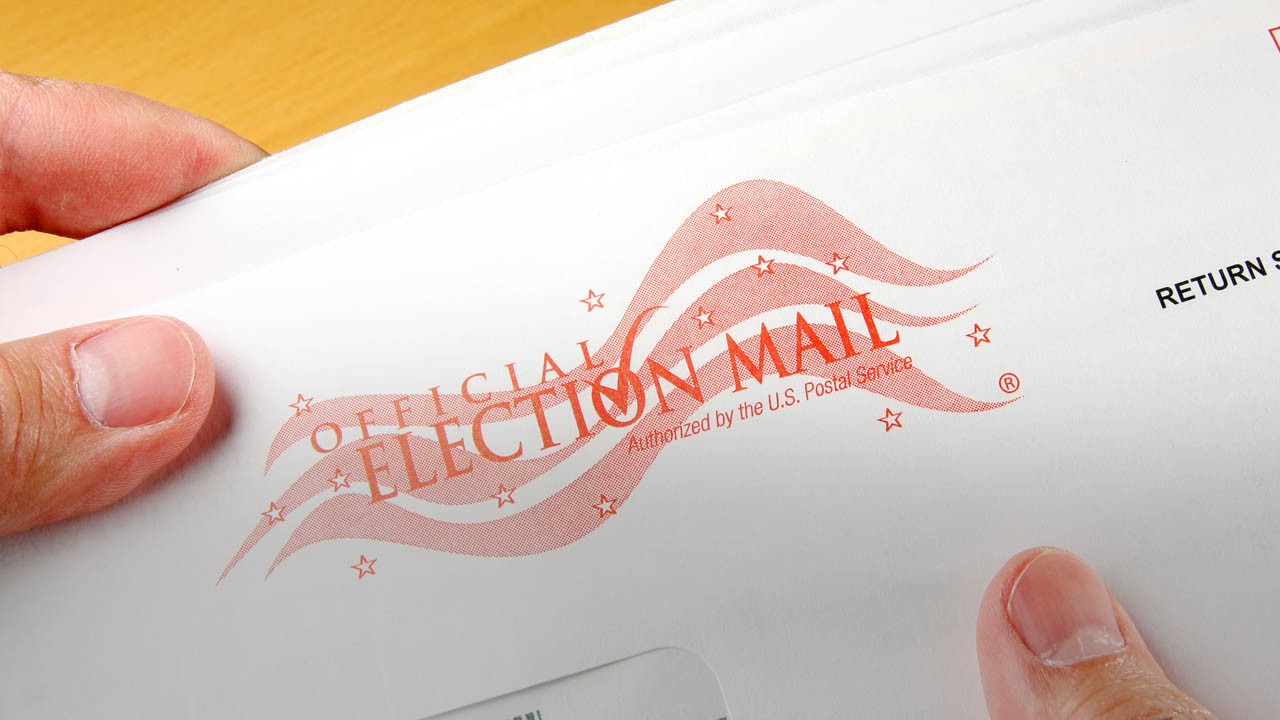 The California Assembly on Thursday sent Gov. Gavin Newsom a bill to require county officials to mail a ballot to every registered voter for the November election, which would cement into law the Democratic governor’s earlier order to mail out ballots statewide in response to the coronavirus outbreak.

Historically, There Is No Evidence of Widespread Voter Fraud Through Mail-In Voting

Another change: Under current law, mail ballots that have been postmarked by election day can arrive up to three days after the election and still be counted. For the November election, the bill would extend that window to 17 days, two weeks later from the current three days.
The change is supported by Secretary of State Alex Padilla, the state’s chief elections officer.
But Republican National Committee member Harmeet Dhillon called the extension to 17 days “bizarre” and predicted it would raise integrity issues with the vote count, lead to more challenges over the authenticity of ballot signatures and extend the date for determining the outcome in some races to December.
With the 17-day delay, “there is a lot of opportunity for mischief,” said Dhillon, “There is a tremendous amount of uncertainty.”
Historically, there is no evidence of widespread voter fraud through mail-in voting. In the state’s March primary, more than 75% of California voters received a vote-by-mail ballot.
With the move to statewide mail-in ballots, California hopes to avoid the problems that plagued presidential primaries in Wisconsin and Georgia, where thousands of voters, some without protective face masks, were forced to wait for hours in long lines.
For most people, the new coronavirus causes mild or moderate symptoms, such as fever and cough that clear up in two to three weeks. For some, especially older adults and people with existing health problems, it can cause more severe illness, including pneumonia, and death. The vast majority of people recover.

Related Topics:2020 Electionvote-by-mail ballot
Up Next