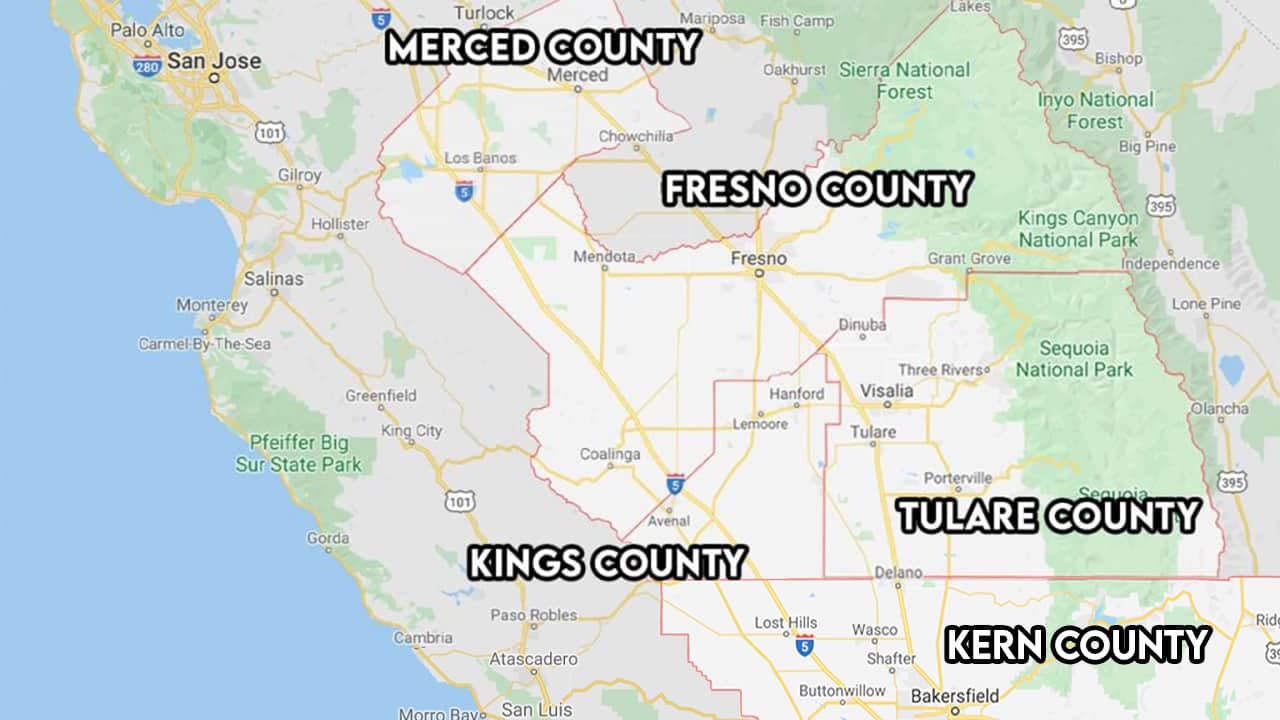 The Kern County Board of Supervisors voted unanimously to approve a resolution asking Gov. Gavin Newsom to delay implementation of a controversial state environmental law. The counties of Fresno, Kings, Tulare, and Merced have also called for a delay.

Starting July 1st, housing construction projects will no longer be assessed a fee by how much traffic congestion they are expected to generate.

Instead, a Vehicle Miles Traveled, or VMT, calculation will be applied to new developments. For instance, if a person drives to multiple places a day — work, store, soccer practice, etc. — all of those miles are counted up. Then a fee is calculated for the development.

The goal, according to the law’s supporters, is promote the expansion of mass transit and other shared transportation services, thereby reducing greenhouse gas emissions. Some cities — Pasadena, San Luis Obispo, San Francisco, Los Angeles, and Oakland, for example — already are using VMT.

But the newly created fee is expected to add significantly to the cost of building new housing in many areas of California.

The California Building Industry Association estimates that 10,000 Californians are priced out of a home for each $1,000 added to the overall cost of a project.

Kern County supervisors, in their resolution, state, “Considering the State of California is in the midst of a housing affordability crisis and is in desperate need of more affordable housing options, making new housing significantly more expensive by imposing VMT reduction requirements on new projects will only serve to exacerbate the state’s housing affordability crisis.

The Fresno City Council is scheduled to hold a hearing Thursday to consider adopting vehicle miles traveled thresholds for local projects. The law requires local jurisdictions in California to adopt the thresholds by July 1st.

Thursday’s discussion begins at 10:10 a.m. Thursday morning, according to the council’s meeting agenda.

Powell: A Stronger Job Market Is Key to Combating Inequality