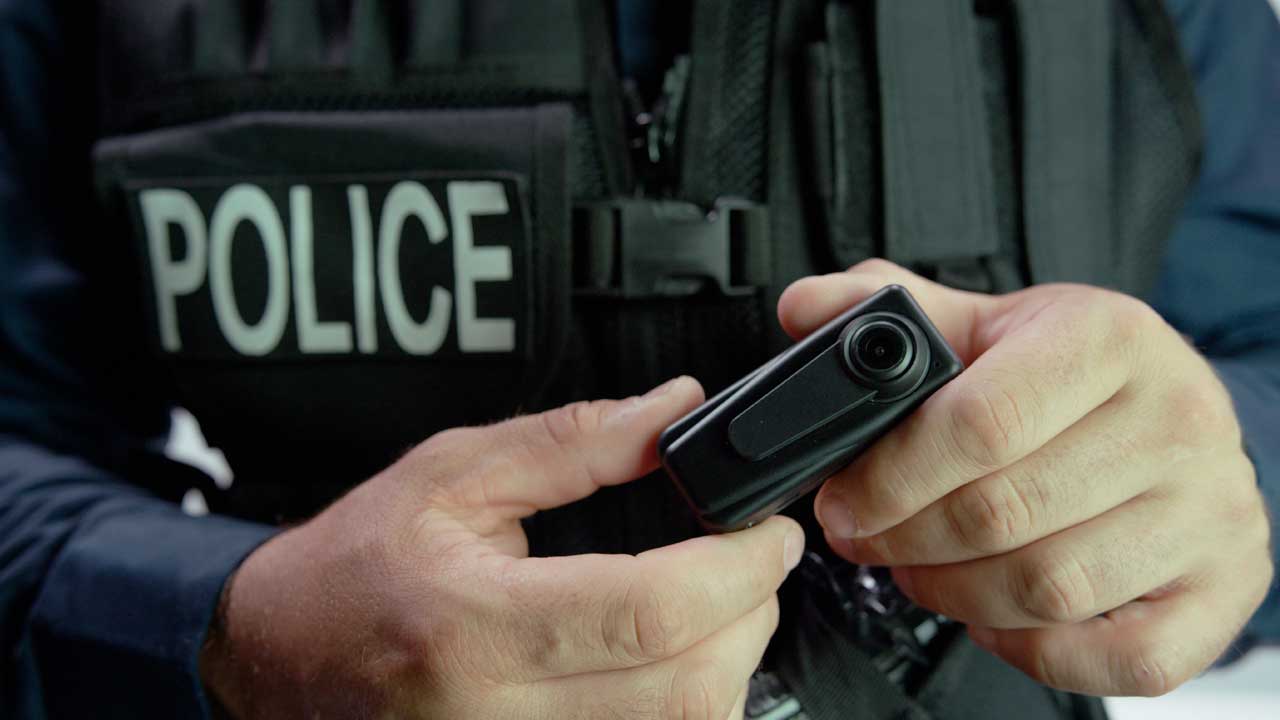 Part of a joint statement to GV Wire℠ by all three says, “Police officers come from and reflect our communities. Unfortunately, there is racism in our communities and that means across our country that there are some racist police officers.  Police unions must root out racism wherever it rears its ugly head and root out any racist individual from our profession.”

“There are also some people who don’t possess the temperament to be members of law enforcement and we must also confront and address the damage these individuals cause to the level of community trust we strive to maintain.”

Related Story: Opinion: For Pro-Trump Racists in America and Israel, Black and Palestinian ...

A transparent and publicly accessible use-of-force analysis website so that the public can monitor when and how force is used.

The unions publicly announced their agenda in full-page newspaper ads in the Washington Post, Los Angeles Times, San Francisco Chronicle, and the San Jose Mercury News over the weekend.

Here is the rest of the union’s joint statement.

“Our unions are committed to the continuous improvement of policing in America. We believe that each of our departments has made tremendous strides in strengthening accountability, transparency and adopting policies that reduce the number and severity of uses-of-force. However, we can do more, and we believe this agenda should be adopted across our nation as an important step toward improving police and community outcomes.”