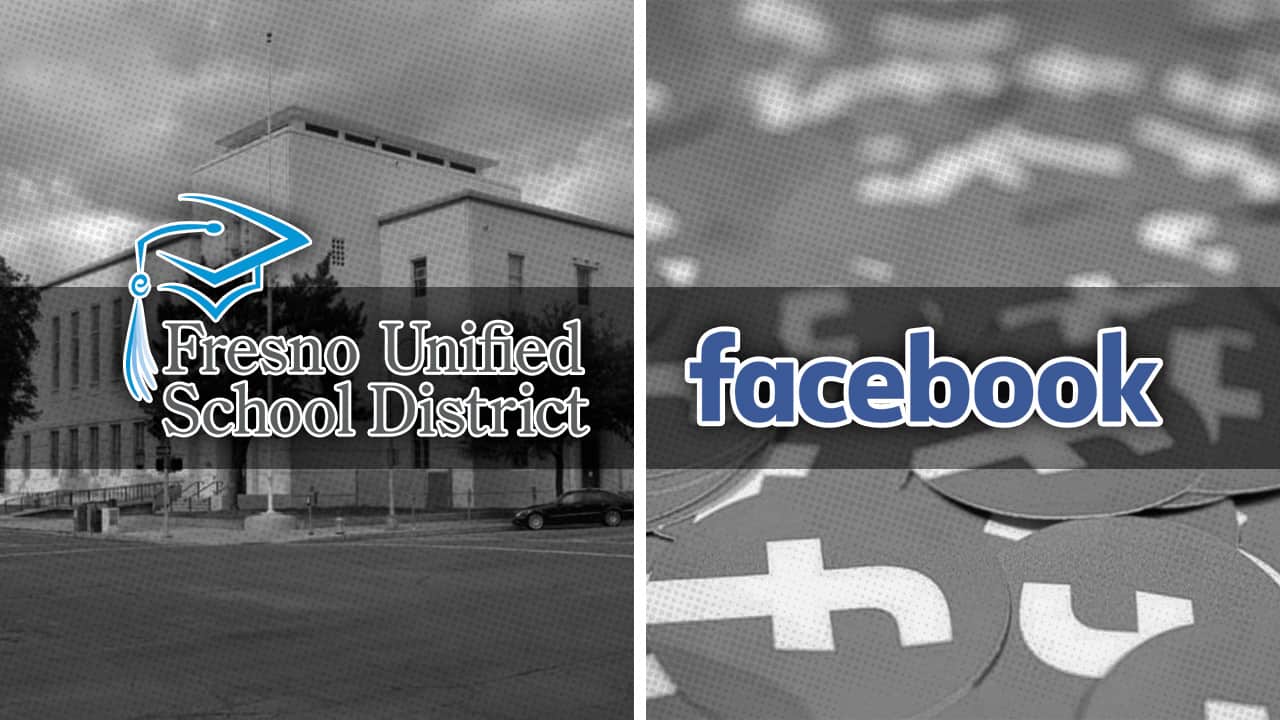 Fresno Unified School District has launched another investigation of an employee’s social media postings that have been deemed offensive.

“Fresno Unified recognizes that we need to provide an environment in which all our students feel safe. Our schools need to be a safe place for our undocumented youth and their families.” — Fresno Unified statement

The latest investigation involves a staffer at Design Science Middle College High School who reportedly tweeted in 2017 and 2018 about immigration and the Deferred Action for Childhood Arrivals program, or DACA.

The program provides protection from deportation for young adults who were brought to the United States as children but whose families did not immigrate legally.

Fresno Unified provided no additional information about the nature of the employee’s tweets, which the district became aware of on Sunday. Members of the community and students had asked the district to take action.

“Fresno Unified recognizes that we need to provide an environment in which all our students feel safe. Our schools need to be a safe place for our undocumented youth and their families,” the district said in a news release Monday evening.

When to Investigate ‘Offensive’ Speech?

But trustee Terry Slatic on Monday questioned why the district is investigating the Middle Science employee but not a middle school principal who reportedly has posted anti-Trump messages on his Facebook page, prompting complaints about offensive speech from a parent.

The parent, who described herself as African American and a “hardcore Republican,” had complained in an email sent Friday to district leadership about the principal’s postings that she says are critical of President Donald Trump.

The parent, who described herself as African American and a “hardcore Republican,” had complained in an email sent Friday to district leadership about the principal’s postings that she says are critical of President Donald Trump. The parent said she was worried about sending her daughter to a middle school where the principal displayed open political bias.

In an email this morning to superintendent Bob Nelson and human resources executive director Paul Idsvoog, Slatic questioned why the district was speedy to investigate the Design Science complaint but not the middle school complaint.

“I have checked, incidentally, that The First Amendment doesn’t say ‘Freedom of speech with which you agree,’ ” Slatic’s email said.

Slatic told GV Wire℠ that he’s concerned that Fresno Unified is opening itself to lawsuits if it investigates some complaints but not others.

As for calling some speech offensive, Slatic said, “Do you want to get on this slippery slope?”

Fresno Unified spokeswoman Nikki Henry said Tuesday afternoon that the district would have no comment other than what was included in Monday’s news release, “as these are personnel matters.”

The district already is investigating several Hoover High School staffers for an “extremely hurtful” incident during a year-end virtual celebration and a Kings Canyon Middle School teacher for Facebook posts criticizing the violence and looting that occurred during some of the protests about the killing of George Floyd by Minneapolis police.

And, Clovis Unified is investigating the Snapchat posts of a Buchanan High School student.

An online petition calling for the Buchanan student’s expulsion had 7,800 signatures as of Monday evening.

“Derogatory and inciting racial language and imagery such as was used in these messages has absolutely no place in our community and is contradictory to the character and ethics we expect from students in Clovis Unified,” Avants said.

Milton: A Positive Outcome After Run-In with Georgia Police