Yemen Was Facing the World’s Worst Humanitarian Crisis. Then the Coronavirus Hit 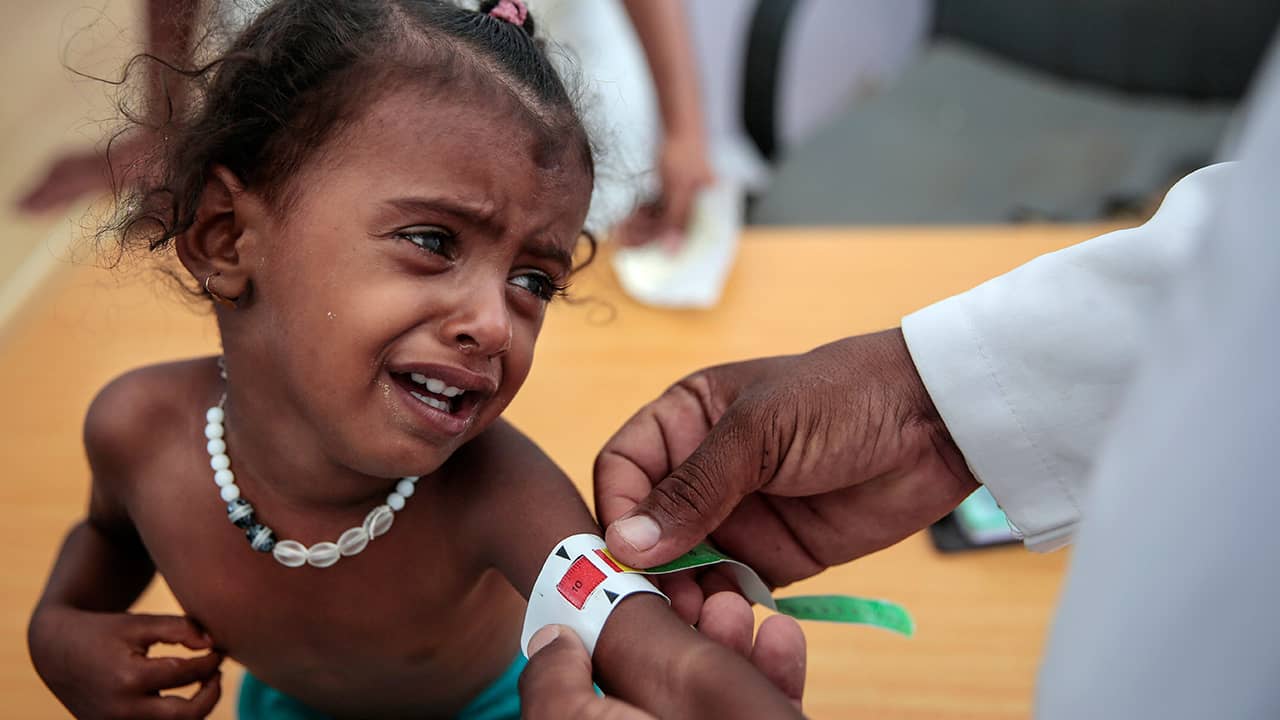 Science
When Abdulla Bin Ghooth saw the computed tomography scan of the lungs of a colleague’s brother in Aden, Yemen, in April, he knew the outlook was grim. The 55-year-old man had complained of a fever and shortness of breath, and likely had COVID-19.
But hospital staff, afraid of the novel coronavirus, sent him home with an oxygen cylinder, says Bin Ghooth, an epidemiologist at Hadhramout University College of Medicine. He pleaded with friends at the ministry of health to intervene, to no avail. The colleague’s brother was never tested for COVID-19 and died at home 3 days later.
Perhaps no country is more vulnerable to COVID-19’s depredations than Yemen. Even before the virus’ arrival, the country was grappling with “the largest humanitarian crisis in the world,” as a result of a civil war now grinding into its sixth year, says Jens Laerke, a spokesperson at the United Nations Office for the Coordination of Humanitarian Affairs.
Yemen has 3.6 million internally displaced people, scores of attacks have left half of the nation’s medical facilities in tatters, and a cholera outbreak has sickened some 2.3 million Yemenis, killing nearly 4000. The United Nations classifies nearly one-quarter of the population of 30 million as malnourished.
Read More →

Coronavirus 2nd Wave? Nope, The US Is Still Stuck In The 1st One