Coronavirus 2nd Wave? Nope, The US Is Still Stuck In The 1st One 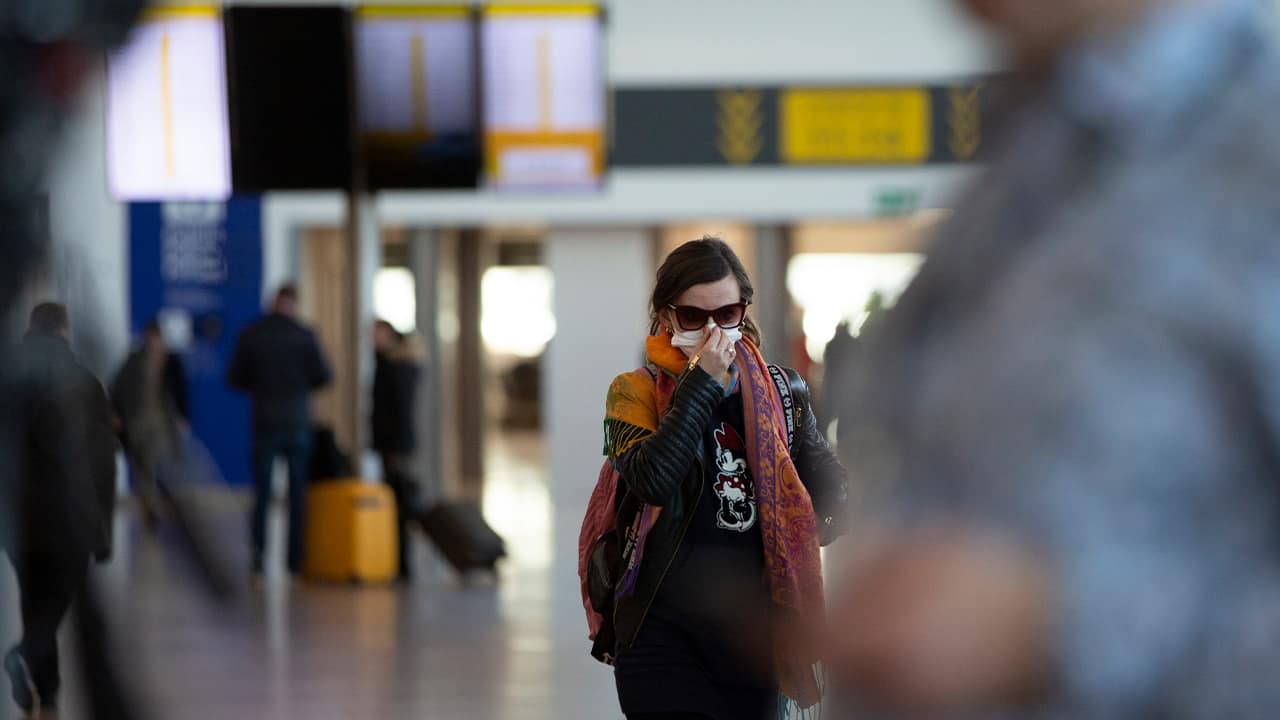 NPR
Just weeks after parts of the U.S. began reopening, coronavirus infections are on the upswing in several states, including Arizona, Utah, Texas and Florida. Dramatic increases in daily case counts have given rise to some unsettling questions:
Is the U.S. at the start of a second wave? Have states reopened too soon? And have the recent widespread demonstrations against racial injustice inadvertently added fuel to the fire?
The short, unpleasant answer to the first question is that the U.S. has not even gotten through the current first wave of infections.
Since peaking at around 31,000 average new daily cases on April 10, new daily cases dropped to around 22,000 on average by mid-May and have stayed almost steady over the last four weeks. Nationwide more than 800 people continue to die day after day.
Read More →

Yemen Was Facing the World’s Worst Humanitarian Crisis. Then the Coronavirus Hit