'Coffee With a Cop' Goes Virtual at NE Fresno Starbucks 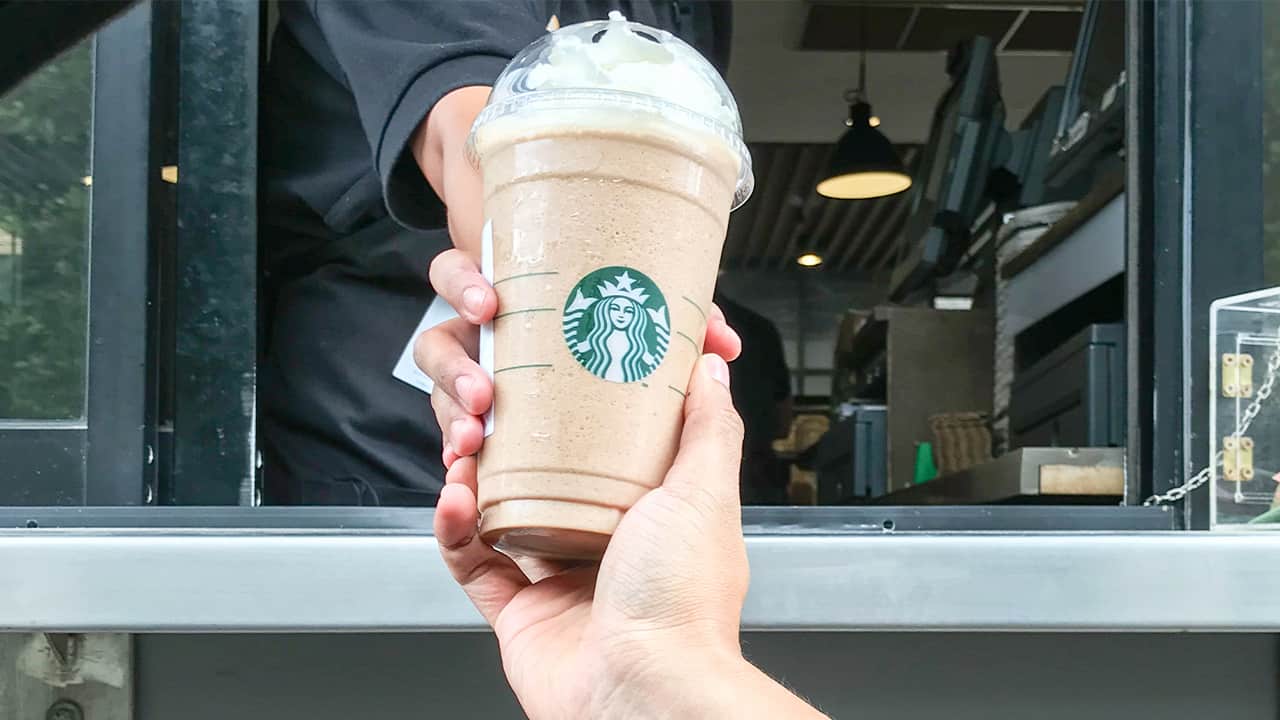 Mandi Abrams was in a line of cars in the drive-thru at the Starbucks on Nees Avenue in northeast Fresno when she noticed a white Suburban police vehicle ahead of her.

Mandi Abrams was told that not only had the officer not accepted a free coffee from her — he had bought coffee for everybody in the lengthy drive-thru line.

Abrams, who wanted a caramel macchiato for her great-grandma who is in hospice, decided she wanted to treat the officer. She told the order-taker to put his coffee on her bill and to thank the officer for his service.

“We’re thankful for what they do,” said Abrams.

But when she reached the cashier, Abrams said, she was told that not only had the officer not accepted a free coffee from her — he had bought coffee for everybody in the lengthy drive-thru line.

Abrams said she wasn’t sure if the good Samaritan was driving a Fresno or Clovis police department vehicle. She posted about the encounter recently on the NextDoor app.

‘Coffee With a Cop’

She was surprised to hear that having coffee with a cop is a tradition for Fresno police, who in pre-COVID-19 days would schedule community meet-and-greets at coffee shops.

Abrams has only lived in Fresno for four months — she and her two children, ages 3 and 8, were having what they thought was a short visit with their grandparents before flying home to Hong Kong.

But their stay lengthened unexpectedly after the pandemic shut down air flights worldwide.

“Eleven times our flight has been canceled,” she said.

Abrams and the kids are now scheduled to fly out on July 6 and rejoin dad in Hong Kong, Abrams said.

Newsom Agrees to Nix Cuts for Seniors, Others