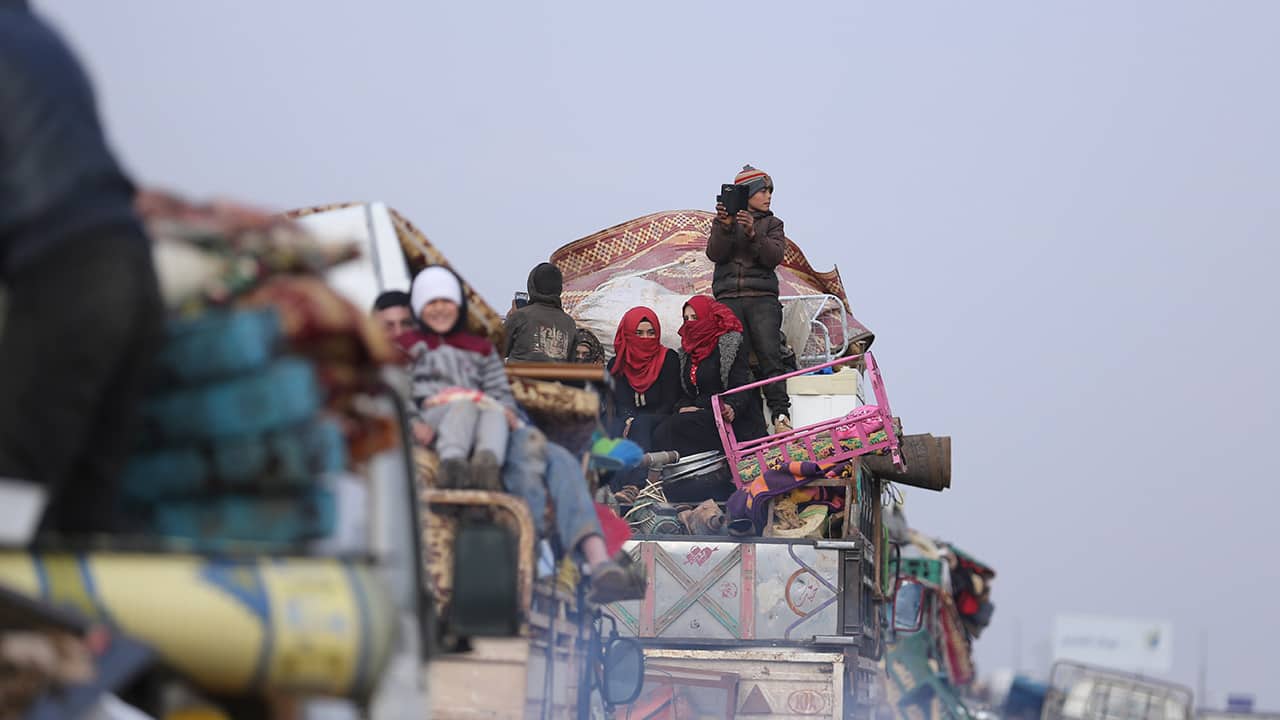 Haaretz
This month the United States is due to slap the toughest set of sanctions on Syria, as part of the Caesar Syria Civilian Protection Act, a law that was passed in December of 2019 and allows the American administration to impose sanctions on foreign companies and countries that have helped the Syrian regime in its operations against civilians.
“Caesar” is a reference to the code name of a Syrian police officer who deserted in 2013 and revealed 50,000 photographs taken in Syrian prisons and hospitals, depicting the war crimes committed by the regime. High-resolution photos of crushed limbs, mutilated genitalia and dismembered bodies were downloaded to Caesar’s computer, and he distributed them across Europe after fleeing Syria.
Caesar zealously protects his anonymity, fearing for his life, but his atrocious pictures led the United States Congress to formulate a law aimed at putting an end to the carnage in Syria. The officer who defected testified before Congress in 2014 but it took the legislative body five years to enshrine the law.
Read More →

What the Pandemic Reveals About the Male Ego