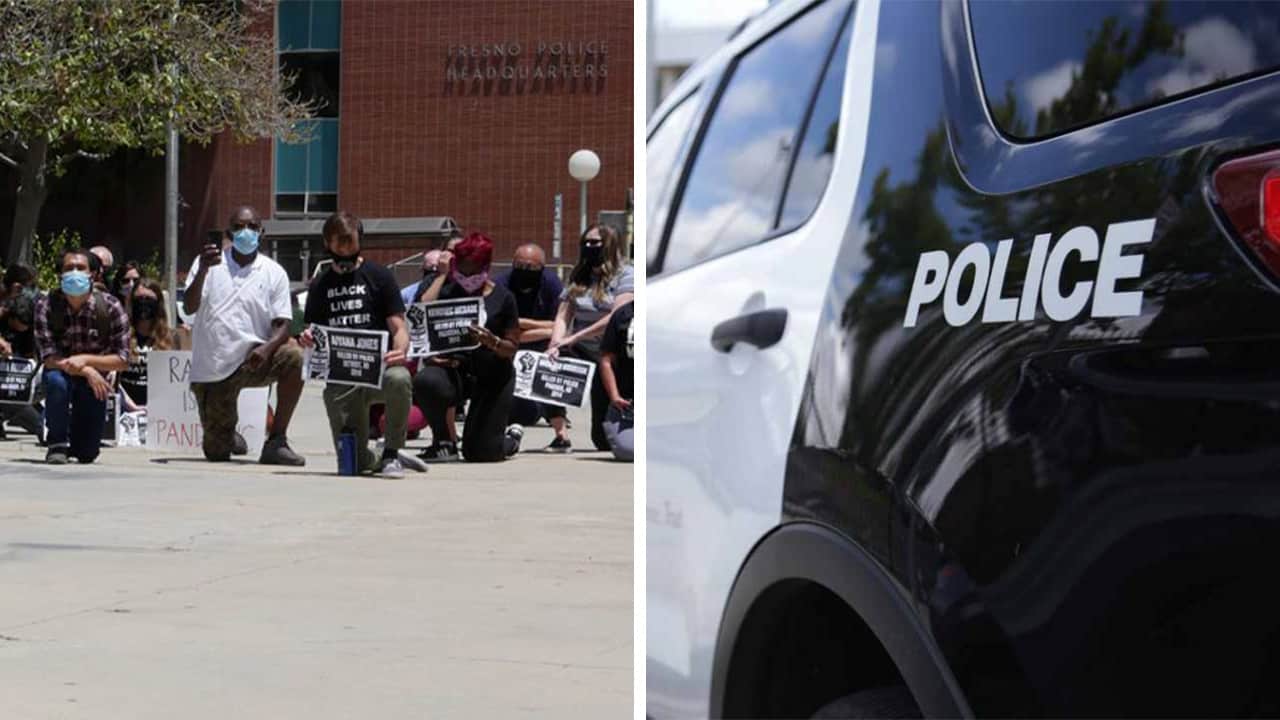 In the wake of calls for police reform, Fresno Black Lives Matter supporters and police leaders agree that the formation of a Commission on Police Reform is a good idea. 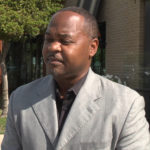 “I feel confident that we will produce a document that this community will be proud of.” — commission chair Oliver Baines

After the Fresno State chapter of the NAACP presented a workshop at Thursday’s city council meeting, council president Miguel Arias announced the formation of the commission.

Oliver Baines, who served two terms on the city council (2011-2019) and is a former policeman, is the chairman. He and the commission have been asked to produce their report in 90 days.

Exact details of who else will be on the commission, meeting information, and what they will discuss will be released next week.

“We will have a number of community meetings to make sure that we get feedback from the public and … I feel confident that we will produce a document that this community will be proud of,” Baines said.

Baines said his charge is to introduce a long-discussed concept into Fresno law-enforcement — community-based policing.

“That concept, Baines said, isn’t just about cops playing basketball with kids or holding barbecues. It’s about the culture of the police department.

“Everything (police) do is meant to enhance the relationship between the public and the police. It’s everything from the way you evaluate police officers to the special units that you have or don’t have and how you deploy those units. It doesn’t have a lot to do with programs,” Baines said.

Mayor-elect Jerry Dyer said he looks forward to what the commission will say about community policing “that focuses on problem-solving, enhancing community trust, and keeping residents and police officers safe.”

Support from Police Union and Activist 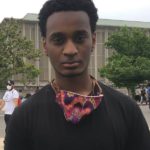 Todd Frazier, president of the Fresno Police Officers’ Association, is “enthusiastic” about participating.

“It’s about building communication, which will build trust,” Frazier said.

He feels the work Fresno police have already engaged in has led to peaceful protests in Fresno.

“There’s always room for improvement. If we close our eyes to change, then we don’t grow as a person, individual, or as a profession,” Frazier said. “I’m a true believer that we are peacekeepers and not occupiers.”

Joshua Slack, a Black Lives Matter activist and Fresno State NAACP associate who helped present a list of police reform demands to the council Thursday, is optimistic, too.

For Slack, he hopes the commission focuses on the relationship between police and the black community.

“It’s not being taught enough and not being learned enough by law enforcement in order to solve the thing going on in the country and our community as well,” Slack said.

Goals of the Commission

Baines said the commission will not examine individual incidents, such as officer-involved shootings.

“What we are charged to do is, really bringing back a set of reforms for the policing, the overall policing philosophy, and tactics inside of the city of Fresno,” Baines said.

Baines said it is premature to talk about any specific recommendations the commission may make.

“I suspect that there will be changes in the expectations of the ways that officers interact with the public,” Baines said.

He does expect to talk about certain tactics like the chokehold (also known as carotid restraint) and de-escalation techniques.

On Wednesday, The Fresno Bee reported that Fresno Police Chief Andy Hall had issued a temporary ban on carotid restraints. 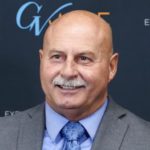 Mayor-elect Jerry Dyer wants the commission to take a comprehensive look at policing, from hiring, training, and “calls that should no longer be handled by police officers.”

Slack hopes there are discussions of racial bias training.

“I would like to see exactly what this operationalized training is really about, and who’s holding it,” Slack said.

He said it should be done by a third party instead of other police.

“We have a unique opportunity to recreate a policing model in Fresno that will serve the desires and needs of our residents,” Dyer said.

Dyer wants the commission to take a comprehensive look at policing, from hiring, training, and “calls that should no longer be handled by police officers.”

“I would like to see the commission provide what resources and costs would be needed to allow this model to become successful,” Dyer said. “I am optimistic that good will come from this commission as long as we all approach this from a perspective of bettering our police department, enhancing relationships with members of our community, and not getting caught up in fault-finding or placing blame.” 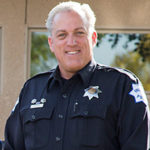 Difficulties of the Job

Frazier, the police union head, hopes the commission also discusses the stresses and difficulties of being a police officer.

“We also need to focus in on officer and firefighter mental health, because PTSD is a problem,” Frazier said.