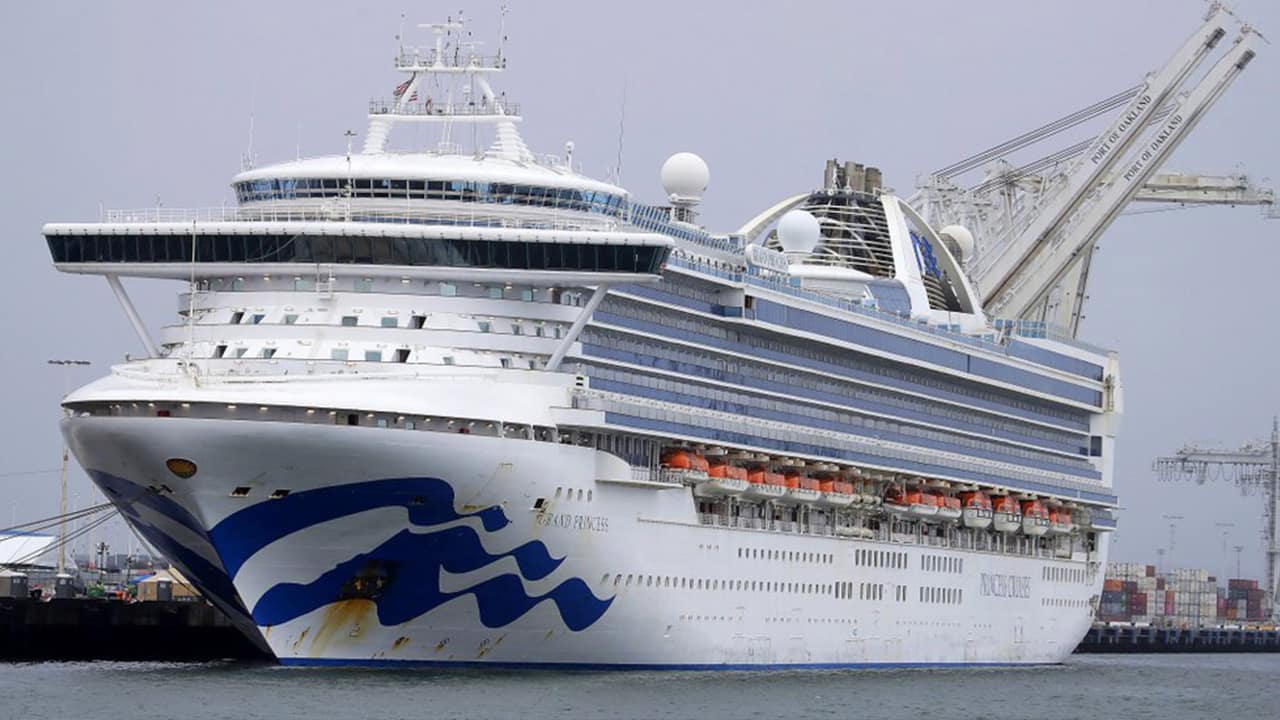 Researchers just published a paper with their findings.

COVID-19: Dispersed Across the Evolutionary Tree

Here is how the genomes from the samples broke down:

A large outbreak was associated with the Grand Princess (with at least 78 confirmed positive cases out of 469 tested) as of March 26.

The chronology of the cruise ship outbreak suggested that the virus likely came from Washington state, although the cases may also have originated from a different region in which the original strain is circulating.

UCSF researchers also studied seven genomes from individuals who were part of a local outbreak of COVID-19 at a large workplace facility with multiple employers, large areas of shared space, and heavy pedestrian traffic.

Four employees had dates of symptom onset within two weeks of each other, although they did not know each other.

It’s noted in the report that genomes from a Solano county resident and a San Mateo couple were also placed in the Santa Clara County outbreak cluster, suggesting possible spread to different counties. But, further investigation found the Solano County resident had visited a merchant in Santa Clara, during which he likely became infected.

The study’s authors write there is growing evidence the Washington outbreak has lineage spread across the United States.

Washington lineage viruses have been identified in COVID-19 cases from many states including Minnesota, Connecticut, Utah, Virginia, and New York.

A copy of the entire article is below.

Search Fails to Find Shooter of Deputy in Paso Robles