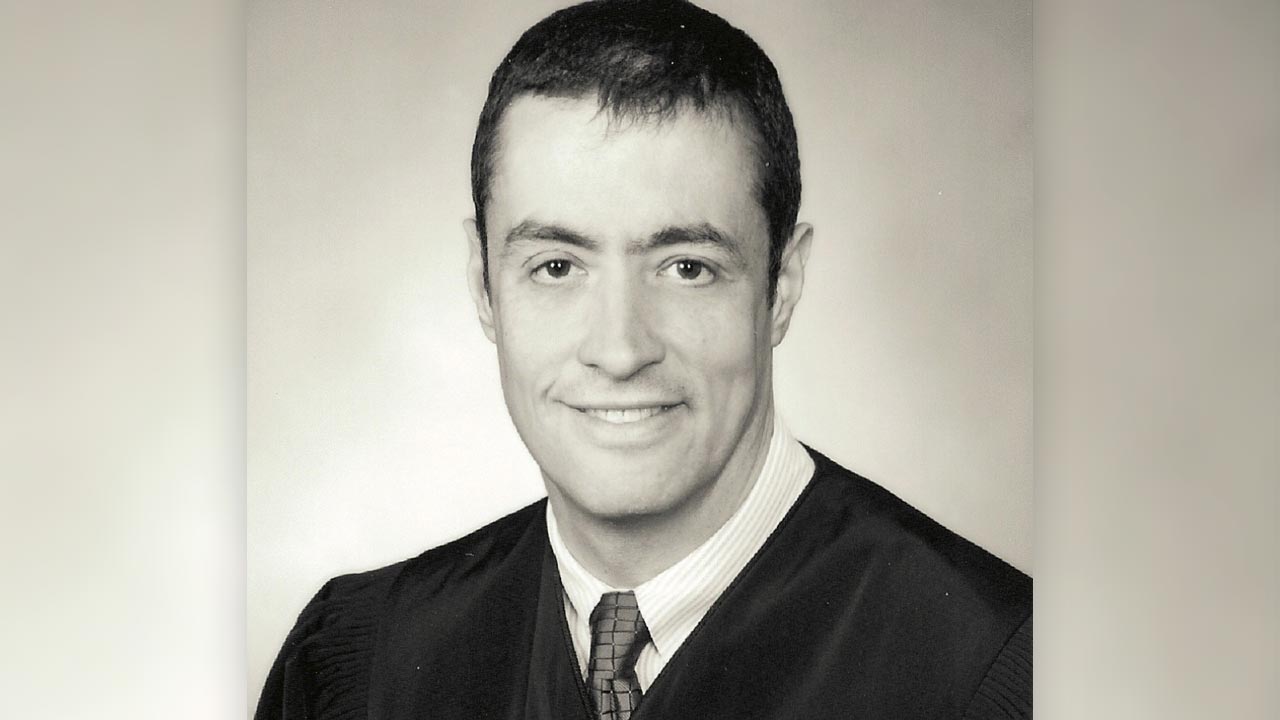 It is Trump’s second pick for the district that covers the Central Valley, stretching from Bakersfield to the Oregon border.

Arguelles was appointed in 2010 to the Sacramento Superior Court by then-Gov. Arnold Schwarzenegger. He won reelection in 2012 and 2018.

According to his biography provided by the White House, Arguelles graduated from the U.S. Naval Academy and Harvard Law.

Before joining the Sacramento bench, Arguelles was a partner with Stevens, O’Connell & Jacobs, LLP (since merged with DLA Piper), a U.S. attorney in the Eastern District, and serves as a military judge in the U.S. Army Reserve.

In April, Trump nominated Fresno attorney Dirk Paloutzian for a federal judgeship in the Eastern District.

If Arguelles and Paloutzian are approved by the U.S. Senate, they would fill the two vacancies in the district.

Judge Lawrence O’Neill, who is on inactive senior stats — a defacto retirement — has long called for the need of more judges in the district to ease the crushing caseload. He and other judges have asked congress to add even more judges to the Eastern District roster.