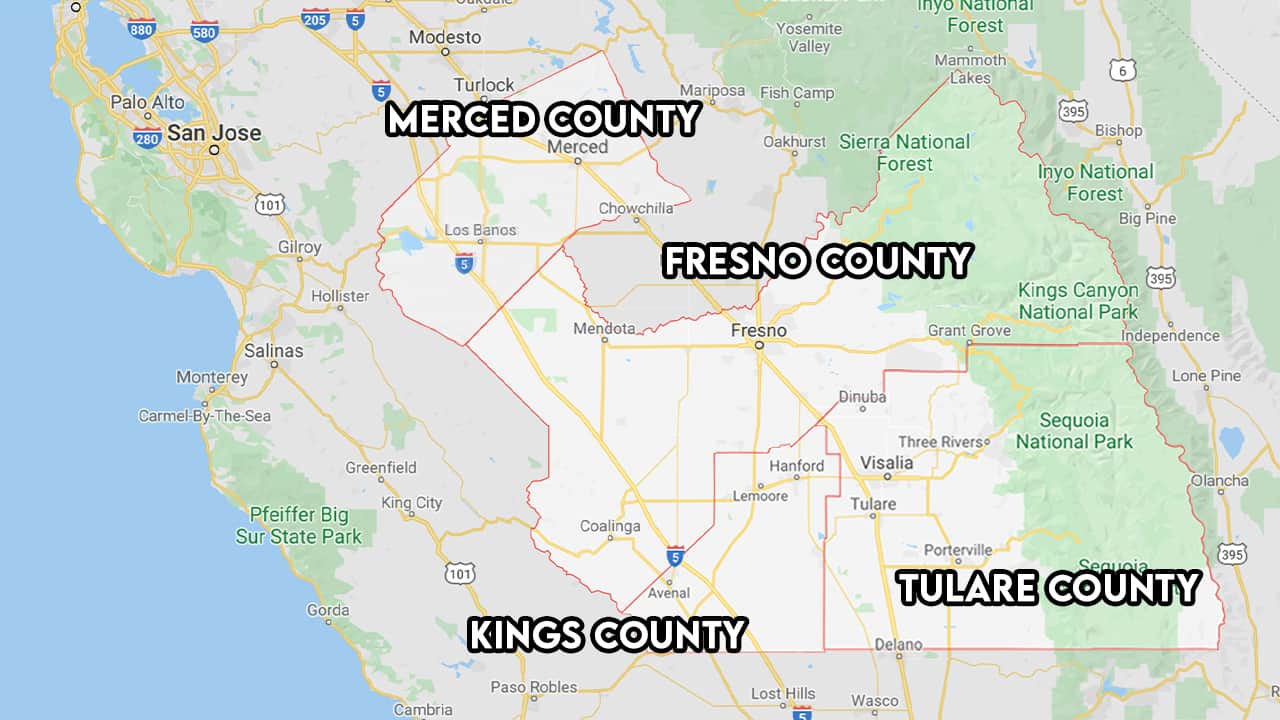 Supervisors in Kings, Tulare, and Merced counties voted to align themselves with Fresno County on Tuesday.

The boards in Fresno’s neighboring counties agreed to back a two-year delay on implementing a controversial law — SB 743 — scheduled to take effect next month.

Fresno County did the same on May 26.

Instead, VMT is applied to new developments. For instance, if a person drives to multiple places a day — work, store, soccer practice, etc. — all of those miles are counted up. Then the VMT fee is calculated for the development. The goal, according to the law’s supporters, is to reduce greenhouse gas emissions. Some cities — Pasadena, San Luis Obispo, San Francisco, Los Angeles, and Oakland, for example — already are using VMT.

The Kings County Board of Supervisors spent just a few minutes discussing the impacts of VMT before voting on their resolution.

“We’re a farming community and, and, you know, as is often the case, our community doesn’t fit the demographics that the state is intending to,” said supervisor Craig Pederson. “It goes directly against affordable housing and it will increase the cost of housing statewide.”

Kings County’s resolution states, “Rural communities, including Kings County, will be disproportionately affected by the implementation of the VMT standards created pursuant to SB 743, because many residents of these communities must drive longer distances to find employment in urban centers.”

Tulare County’s supervisors adopted their resolution with no discussion, opting to let the document speak for itself.

Parts of the resolution to support a two-year delay of VMT stated:

Parts of their resolution stated: