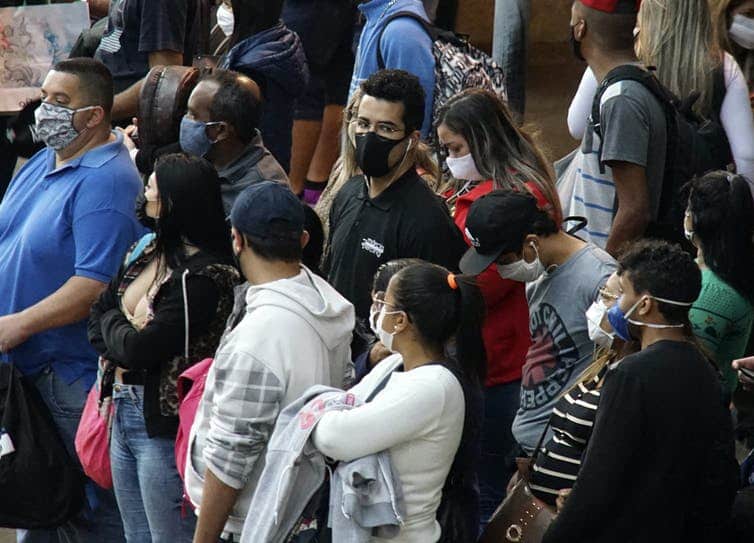 The coronavirus has traveled the globe, infecting one person at a time. Some sick people might not spread the virus much further, but some people infected with the SARS-CoV-2 are what epidemiologists call “superspreaders.”

Elizabeth McGraw, the director of the Center for Infectious Disease Dynamics at Pennsylvania State University, explains the evidence and why superspreaders can be crucial to a disease’s transmission. 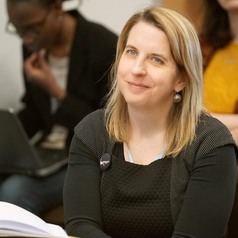 What is a Superspreader?

Early in the outbreak, researchers estimated that a person carrying SARS-CoV-2 would, on average, infect another two to three people. More recent studies have argued, however, that this number may actually be higher.

As early as January, though, there were reports out of Wuhan, China, of a single patient who infected 14 health care workers. That qualifies him as a super spreader: someone who is responsible for infecting an especially large number of other people.

Since then, epidemiologists have tracked a number of other instances of SARS-CoV-2 superspreading. In South Korea, around 40 people who attended a single church service were infected at the same time. At a choir practice of 61 people in Washington state, 32 attendees contracted confirmed COVID-19 and 20 more came down with probable cases. In Chicago, before social distancing was in place, one person that attended a dinner, a funeral, and then a birthday party was responsible for 15 new infections.

During any disease outbreak, epidemiologists want to quickly figure out whether superspreaders are part of the picture. Their existence can accelerate the rate of new infections or substantially expand the geographic distribution of the disease. 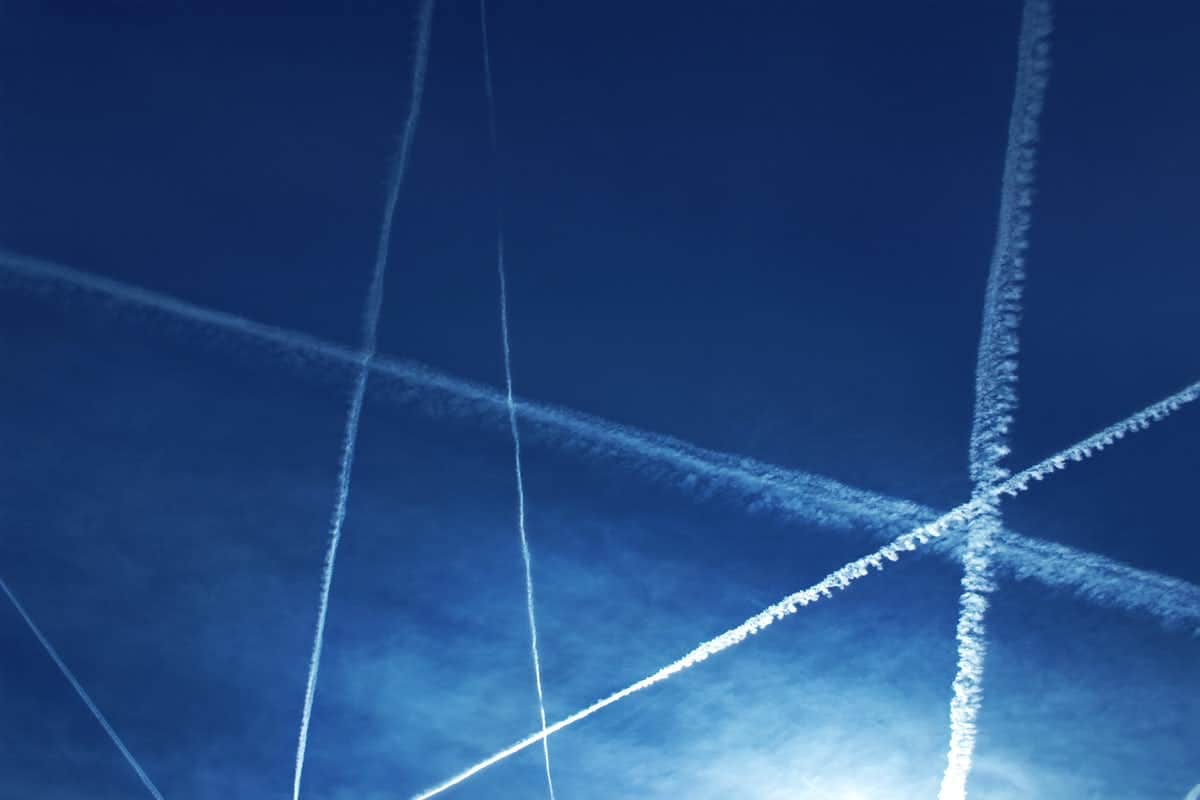 A connected world of international travelers sets the stage for geographic superspreading. (Shutterstock)

What Are the Characteristics of a Superspreader?

Whether someone is a superspreader or not will depend on some combination of the pathogen, the patient’s biology, and their environment or behavior.

These scientists estimated that 80% of community transmission events – one person spreading the coronavirus to another – could be tracked back to just 1-10% of sick individuals.

Some infected individuals might shed more virus into the environment than others if their immune system has trouble subduing the invader. Additionally, asymptomatic individuals – up to 50% of all those who get COVID-19 – will continue their normal activities, inadvertently infecting more people. Even people who ultimately do show symptoms are capable of transmitting the virus during a pre-symptomatic phase.

Public protests – where it’s challenging to keep social distance and people might be raising their voices or coughing from tear gas – are conducive to superspreading.

How Big a Part of COVID-19 Are Superspreaders?

Several recent preprint studies, which haven’t yet been peer-reviewed, have shed light on the role of superspreading in COVID-19’s dispersion around the globe.

Researchers in Hong Kong examined a number of disease clusters by using contact tracing to track down everyone with whom individual COVID-19 patients had interacted. In the process, they identified multiple situations where a single person was responsible for as many as six or eight new infections.

The researchers estimated that only 20% of all those infected with SARS-CoV-2 were responsible for 80% of all local transmission. Importantly, they also showed that these transmission events were associated with people who had more social contacts – beyond just family members – highlighting the need to rapidly isolate people as soon as they test positive or show symptoms.

The good news is that the right control practices specific to how pathogens are transmitted – hand-washing, masks, quarantine, vaccination, reducing social contacts and so on – can slow the transmission rate and halt a pandemic.

Another study by researchers in Israel took a different approach. They compared the genetic sequences of coronavirus samples from patients inside the country to those from other places. Based on how different the genomes were, they could identify each time SARS-CoV-2 entered Israel and then follow how it spread domestically.

These scientists estimated that 80% of community transmission events – one person spreading the coronavirus to another – could be tracked back to just 1-10% of sick individuals.

And when another research group modeled the variation in how many other SARS-CoV-2 infections a single infected person tends to cause, they also found there were occasionally individuals who were very infectious. These people accounted for over 80% of transmissions in a population.

When Have Superspreaders Played a Key Role in an Outbreak?

There are a number of historical examples of superspreaders. The most famous is Typhoid Mary, who in the early 20th century purportedly infected 51 people with typhoid through the food she prepared as a cook. 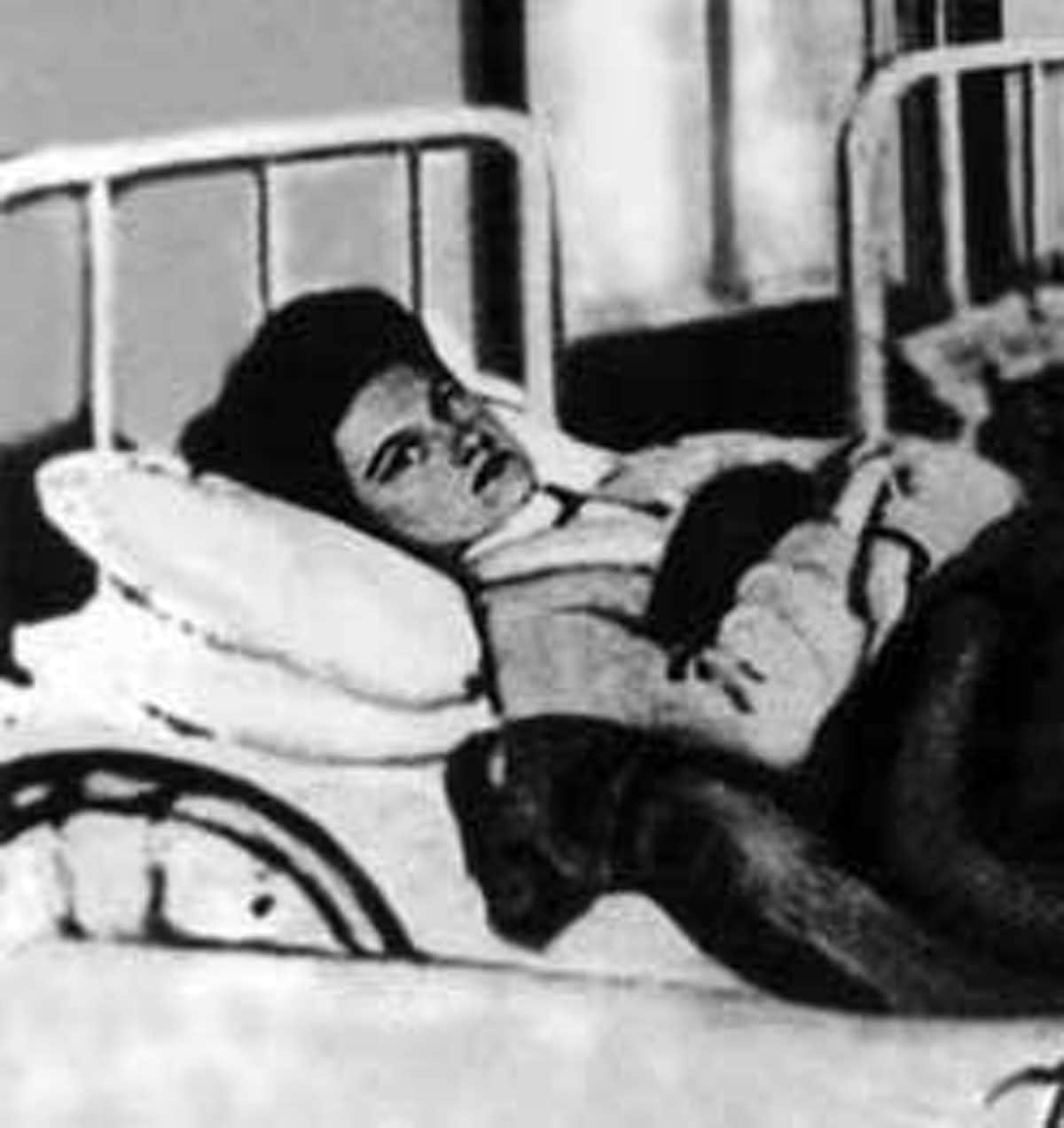 During the last two decades, superspreaders have started a number of measles outbreaks in the United States. Sick, unvaccinated individuals visited densely crowded places like schools, hospitals, airplanes and theme parks where they infected many others.

Superspreaders have also played a key role in the outbreaks of other coronaviruses, including SARS in 2003 and MERS in 2015. For both SARS and MERS, superspreading mainly occurred in hospitals, with scores of people being infected at a time. 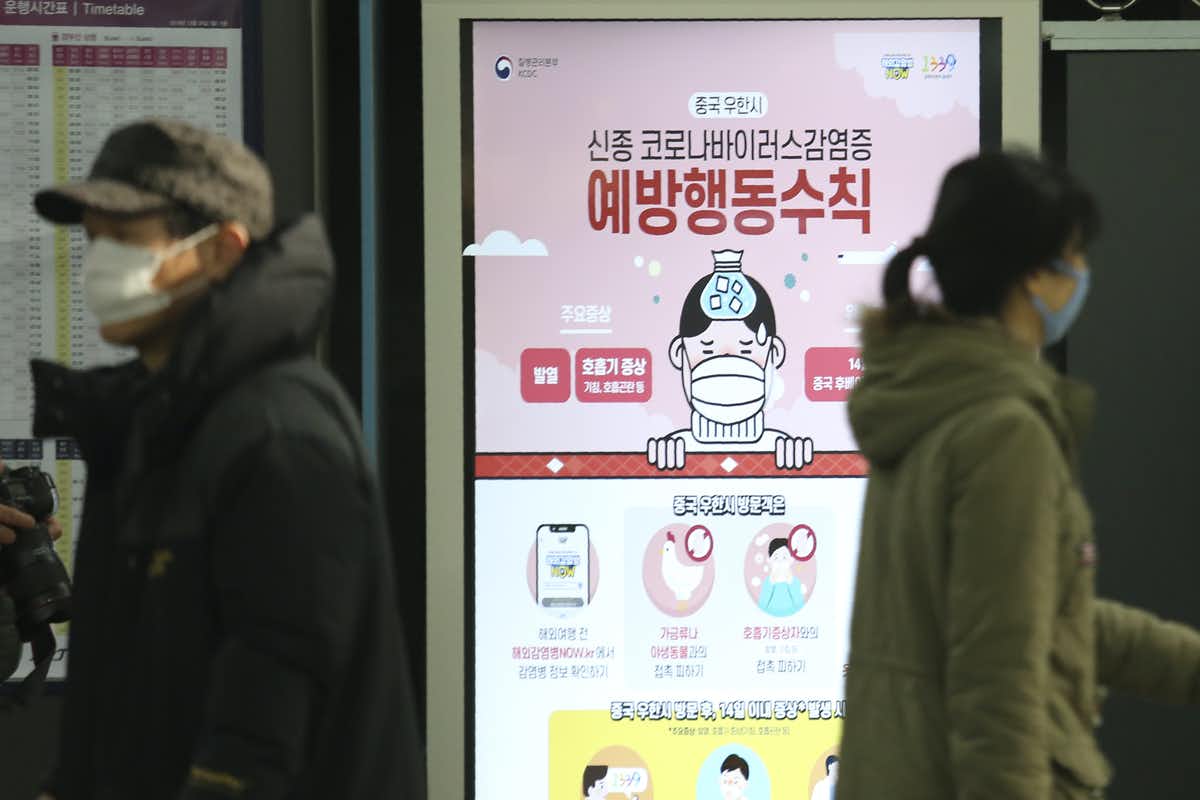 Public health officials work to get the word out on how to protect yourself during an outbreak. (AP Photo/Ahn Young-joon)

Can Superspreading Occur in All Infectious Diseases?

Yes. Researchers have identified superspreaders in outbreaks of diseases caused by bacteria, such as tuberculosis, as well as those caused by viruses, including measles and Ebola. Just as appears to be the case with the coronavirus, some scientists estimate that in an outbreak of any given pathogen, 20% of the population is usually responsible for causing over 80% of all cases of the disease.

The good news is that the right control practices specific to how pathogens are transmitted – hand-washing, masks, quarantine, vaccination, reducing social contacts and so on – can slow the transmission rate and halt a pandemic.

This is an updated version of an article originally published on Jan. 30, 2020.

Elizabeth McGraw, Professor of Entomology and Director of the Center for Infectious Disease Dynamics, Pennsylvania State University. This article is republished from The Conversation under a Creative Commons license. Read the original article.

Dreamers Have Been Political Pawns for Far Too Long: Castro

Why Are White Supremacists Protesting the Deaths of Black People?