He never really felt he belonged, except on the team. And they called him a “Token.”

A few years ago I watched the movie, “McFarland, USA” about a cross country team in a largely agricultural, small town, in the San Joaquin Valley. 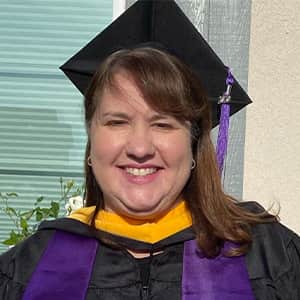 The McFarland boys cross country team won the first State Cross Country Championship in 1987. I was excited to watch it because I was part of the Clovis High varsity cross country team from 1981 through 1984. We were four-year Valley champions and had also placed at the NorCal meet.

I had heard that Clovis was mentioned in the movie and I thought it would bring back great memories. I enjoyed the movie, but I was offended by the portrayal of the all-white Clovis High team acting racist toward the McFarland team. The team that I was part of was taught good sportsmanship and, although we were predominantly white, there were always teammates who were Hispanic and a smaller number who were African American.

At that time, I was years away from learning about white privilege, and I know I thought we were all treated equally. I later heard that the film had taken some artistic license and the McFarland coach confirmed that the Clovis High team was respectful. My reality was confirmed. 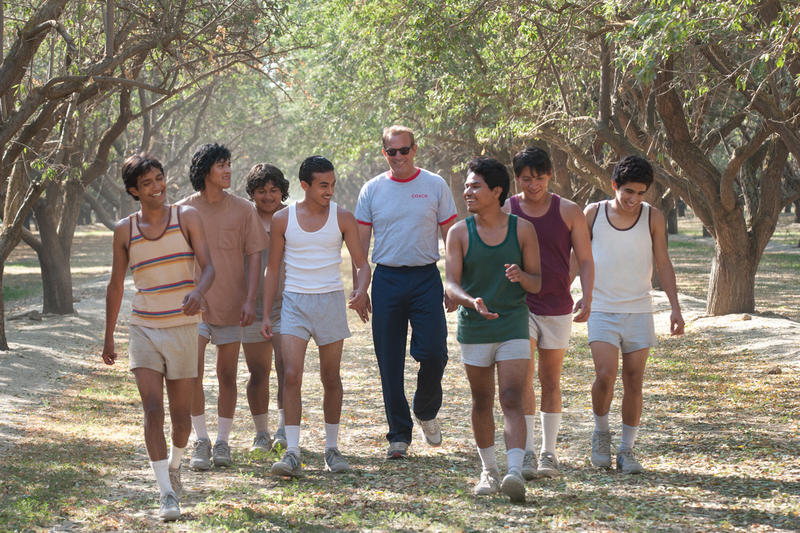 The Disney film “McFarland, USA” is a fictionalized story based on the real-life McFarland High School cross country team and their coach Jim White, played by Kevin Costner. (Disney)

Attending Clovis Schools, I Was Pretty Much Oblivious to Racism

I grew up in Clovis and attended Clovis schools from 1st through 12th grade. I’ve said before that I was pretty much oblivious to the realities of racism. I thought all of my classmates were treated equally and I felt safe and comfortable in all of my classes. I moved away for a few years after college and then lived in Fresno until 2003 when my husband Patrick and I bought a house in Clovis. I was excited to raise my kids here.

My brother also returned to Clovis and raised three biracial children here. He later had another daughter who is white. His son went to Clovis High and all of the other kids, including mine, went to Clovis East. I was happy that Mikel would graduate from the same high school as his aunts. I blindly thought that my nephew and nieces had the same childhood as my children. Sadly, their reality was different.

I blindly thought that my nephew and nieces had the same childhood as my children. Sadly, their reality was different.

My nephew Mikel is an excellent distance runner and I was very excited when he became a part of “my team.” I knew a lot of people in the program and it was like coming home when I went to watch him race. In his senior year, he won the Division 2 state cross country race and was invited to the nationals. I love that we are both alumni!

At Clovis High, My Biracial Nephew Was Nicknamed ‘Token’

I knew that Mikel faced racism in the community but I was completely shocked when my brother shared a story a few nights ago. When Mikel was on the team they apparently had a tradition of assigning nicknames and then having them added to team t-shirts. When Mikel was given his t-shirt he was stunned to hear that his chosen nickname was “Token.” How can teammates not realize that is racist? What about the coaches?

Mikel went home and fought back tears as he told his dad about it. And then he put up a brave front and wore that t-shirt for the rest of the season. My heart broke when I heard this. My brother is not afraid to stand up for his kids and would have said something, but that team was important to Mikel and he loved his teammates. I’m sure it still hurt.

I asked Mikel’s permission to share his story and told him how much it hurt me that this happened to him in the program that we both loved. Mikel also told me that during his first week of school in Clovis, someone drove by and yelled an offensive racial term out the window. He said that the rest of his time in school he didn’t deal with a lot of racism. He said he doesn’t think about his years in Clovis schools much but he did say this, “I didn’t feel super connected to the school outside of my love and appreciation for my coaches and my long-distance teammates.” So, in summary, he never really felt he belonged, except on the team. And they called him a “Token.”

After talking to Mikel I contacted my nieces. Here are their memories:

Alyssa  — “I don’t so much have examples of racist incidents as just a constant awareness of being different. Almost always being the only black person in every class, in every activity, and especially then having my peers act as if I’m somehow less black because of my interests. And being randomly called the n-word on a street.”

These kids are 23 to 30 years old now. I’ve known them their entire lives. How many more stories are out there? We need to ask and we need to listen. We need to be better.

Shayna — “For me, people throwing pencils and paper and stuff in my hair, being told that black people have a certain smell and that my family had it, anonymous people that I argued with on the internet calling me all kinds of horrific names that don’t need to be repeated, most of them racist.”

I also asked my cousin’s sons, who are biracial and split time between Clovis and Fresno, if they had any examples.

Josh responded: “Mine was actually at San Joaquin Memorial High School after a football game. We got the cops called on us because we were in my dad’s lifted truck and had two black friends with us. Some girl that went to school there said there’s no way they drive a truck like that, they must’ve stole it. Campus security/the cop that was there came up and questioned us and searched the truck.”

These kids are 23 to 30 years old now. I’ve known them their entire lives. How many more stories are out there? We need to ask and we need to listen. We need to be better.

Danell teNyenhuis Black is a widow, mother, and wife dedicated to promoting an understanding of white privilege and the effects it has on our society. You can read more of her writing at this link.