Fresno PD Got a Tip on Antifa. They Arrested Two Bakersfield Men for Looting. 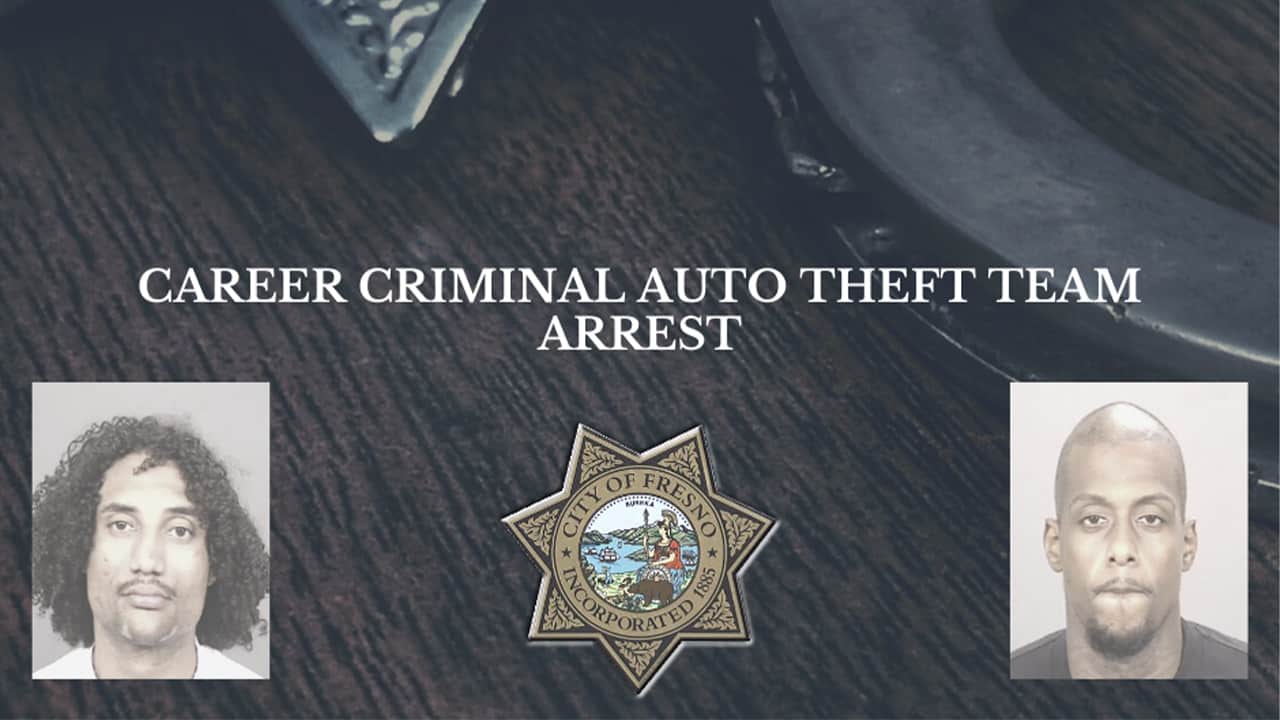 While it’s unknown if those involved are anti-facists, the police did arrest two Bakersfield men for burglary, looting, and other charges. Both men also had outstanding warrants.

While investigating this, detectives saw several subjects arrive at the location in vehicles, including a U-Haul box truck, the police department said in a Facebook post. The subjects were acting suspiciously and it appeared they could be related to reported antifa activity.

The subjects then drove to the WSS shoe store at 1935 W. Clinton Ave. and went inside, detectives said. A few minutes later, they ran from the store carrying boxes of merchandise. They then fled the area in their vehicles and eventually drove south on Highway 99. Detectives followed, with the assistance of helicopter Air1, to Selma, where the suspects were taken into custody.

The suspects were identified as Nathaniel Rios, and Ryan Shaw – both from Bakersfield – and both with records in Kern County.

Rios was on probation for theft-related charges, Shaw had a felony theft warrant.

Detectives recovered the stolen merchandise taken from WSS. They also determined the box truck was stolen from a U-Haul store in Bakersfield. Several items were also located in the front cab of the truck that could be used to commit burglaries and looting such as hammers and pry bars. 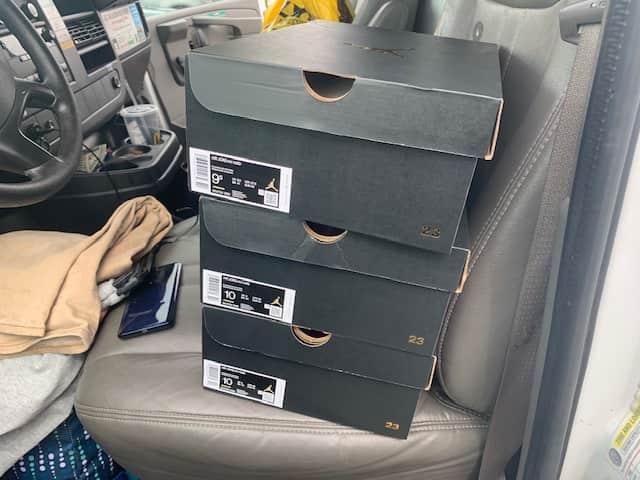