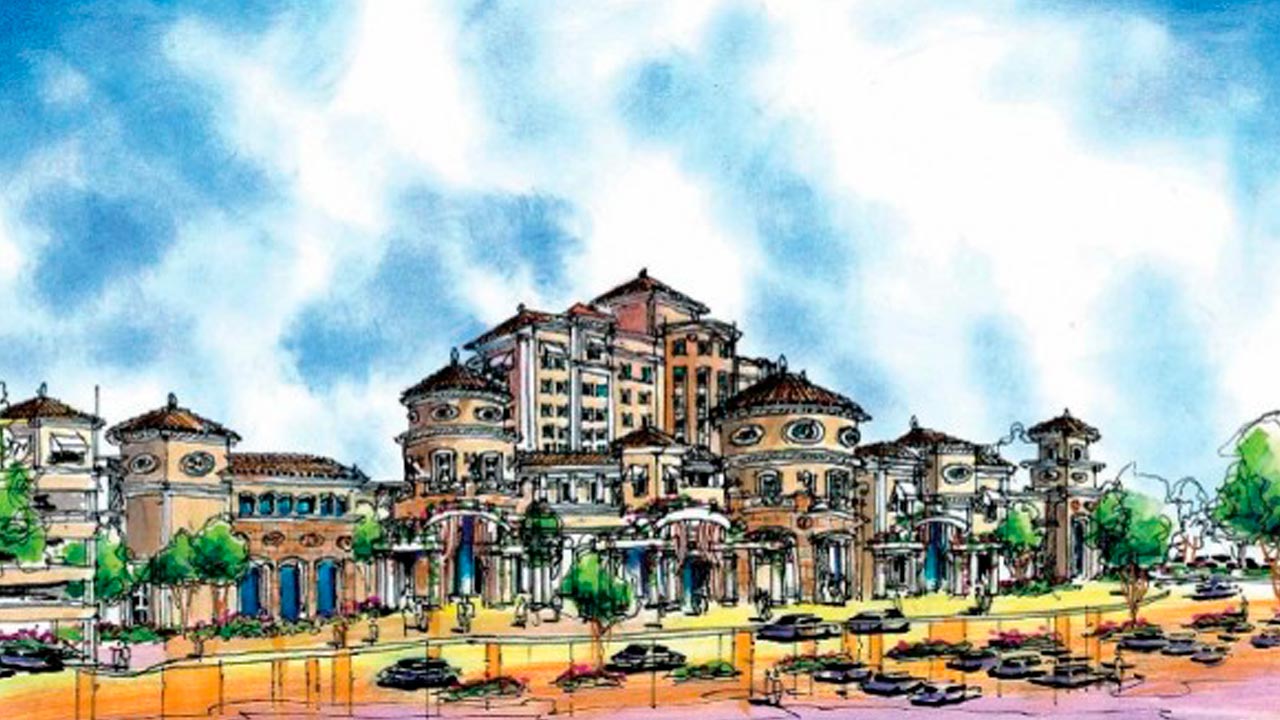 Sierra News Online Tribal officials believe their plans for a 305-acre casino adjacent to Highway 99 off of Avenue 17 in Madera will move forward after this week’s crucial hearing before the California Supreme Court.
The case before the high court, which was heard on Tuesday, is the last remaining legal barrier stalling the project. The new casino is projected to house 2,000 slot machines, 40 table games and a 200-room hotel.

The North Fork Mono Indian Tribe began development of the project in 2003 under a development and management agreement with Las Vegas-based Station Casinos. “This is the case we have been waiting on for a final ruling,” said a statement posted on the North Fork Rancheria’s Facebook page last month. “Tribal Council is confident that the court will rule in the Governor’s favor.”
The Auburn Rancheria is suing Gov. Gavin Newsom over the state’s approval of gaming compacts for off-reservation casinos, including the North Fork Tribe’s proposed Madera project.
A gaming compact between the Tribe and State of California was signed by then-Gov. Jerry Brown in 2012 and approved by the state Legislature in 2013. A separate lawsuit opposing the proposed casino was decided in 2014 by a Madera County judge who ruled that the state process authorizing the casino project was constitutional.
The state Supreme Court normally issues its ruling within 90 days of a hearing.
Read More →

A First for the Housing Market: Mortgage Rates Below 3%