River Park Stores Brace for Riot, Hoax or Not 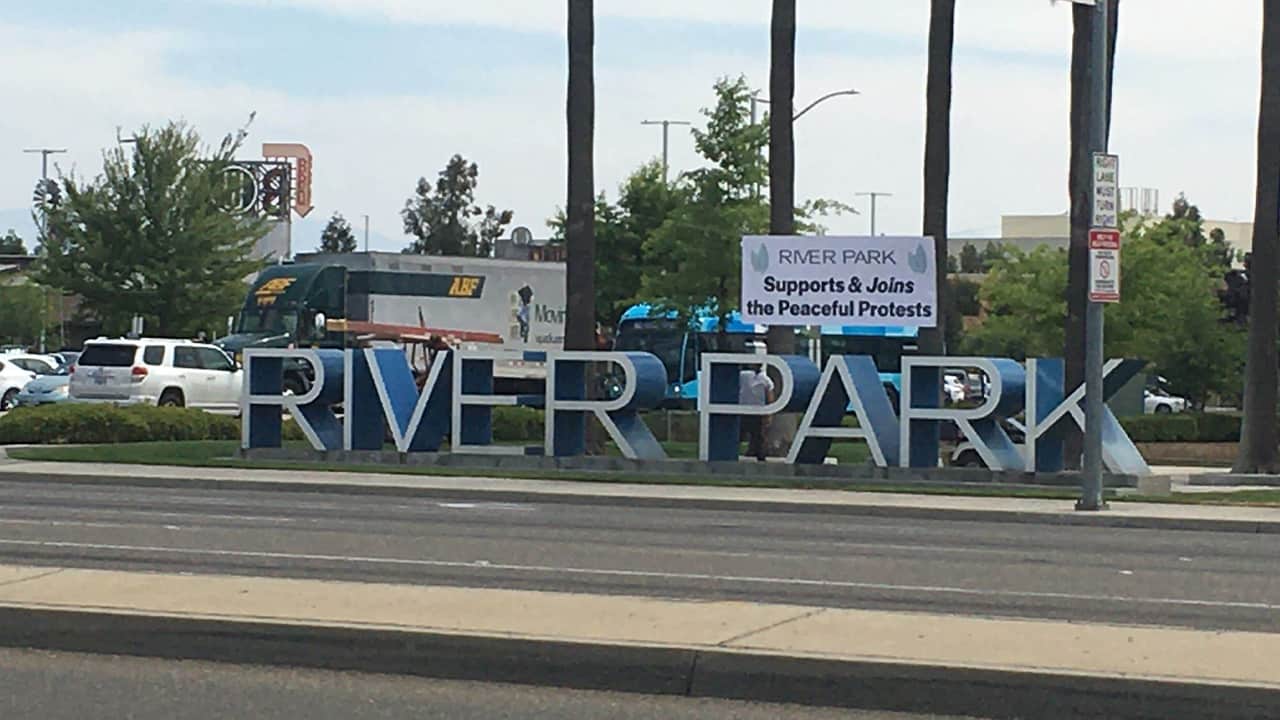 Sierra Glass Co. was placing boards at the Nordstrom Rack at the Villagio Shopping Center — the first stop on a busy Tuesday.

“They’ve been blowing us up,” David Turner said of the calls his company received.

He said he had four jobs in total for the day.

After social media rumors posts called for a violent protest at 4 p.m. today at River Park, many stores took precautions. Social media reposted an image of notes from an iPhone to take action after the death of George Floyd in Minneapolis.

Groups like the NAACP Fresno State chapter denounced anyone calling for violence in the name of Black Lives Matter. They said the original message, posted on Reddit, was an alt-right fake designed to incite civil unrest. 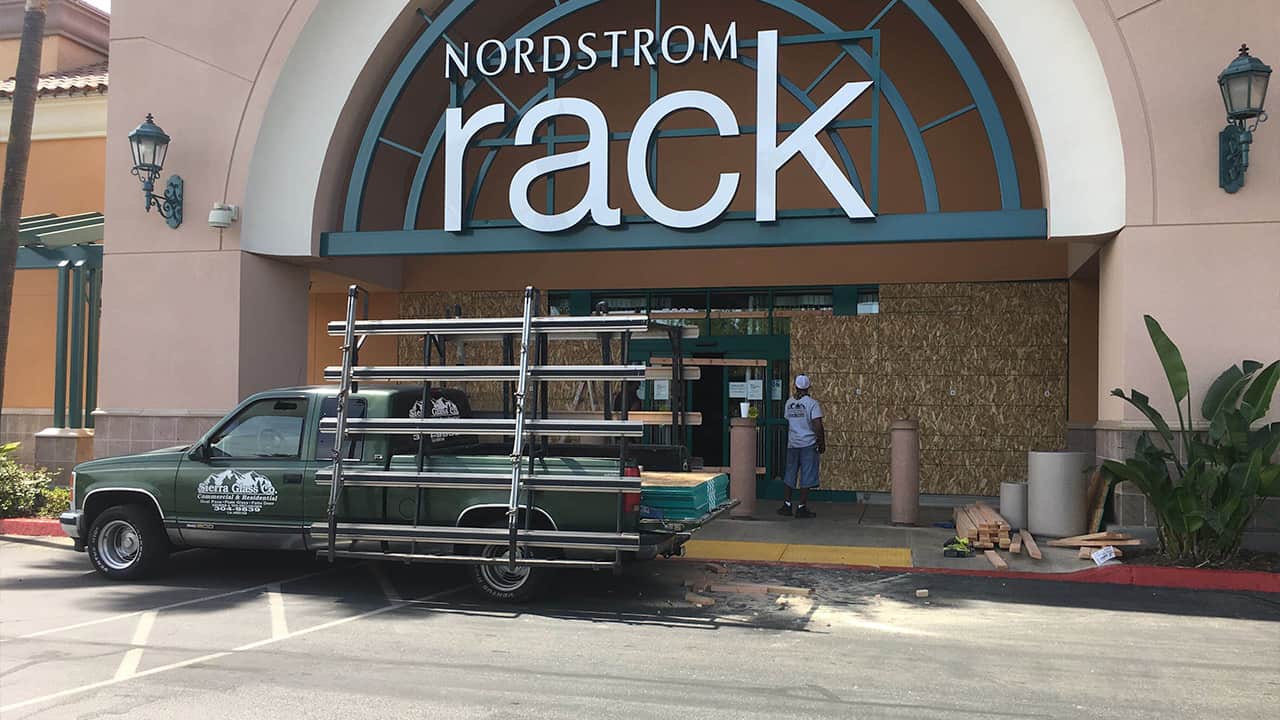 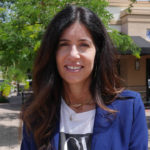 “Tenants are afraid that it’s real. We just have to be prepared today.” — Tracy Kashian, River Park spokeswoman

Tracy Kashian, spokeswoman for River Park, wasn’t willing to take a gamble that the post was a hoax.

“We can’t take the chance that it’s not. Obviously, tenants are afraid that it’s real. We just have to be prepared today,” Kashian said.

Kashian said extra police and security guards will be posted in and around River Park.

“The tenants are deciding (to stay open or close) on their own. It’s nothing we’re requiring or asking them to do,” Kashian said. “They’re deciding if they want to barricade, to be prepared in case something happens.”

Several businesses had either boarded up their stores or were in the process on Tuesday morning.

Around noon, it was mainly quiet in the north side of River Park. Tilly’s was placing wooden boards across its storefront. Pink’s and Victoria’s Secret were already covered up.

On the end, Target remained open. Lines formed out the door at Best Buy.

“It’s sad. (Stores) just open their doors after COVID-19, and they were just starting to get a little bit back into the groove,” Kashian said. 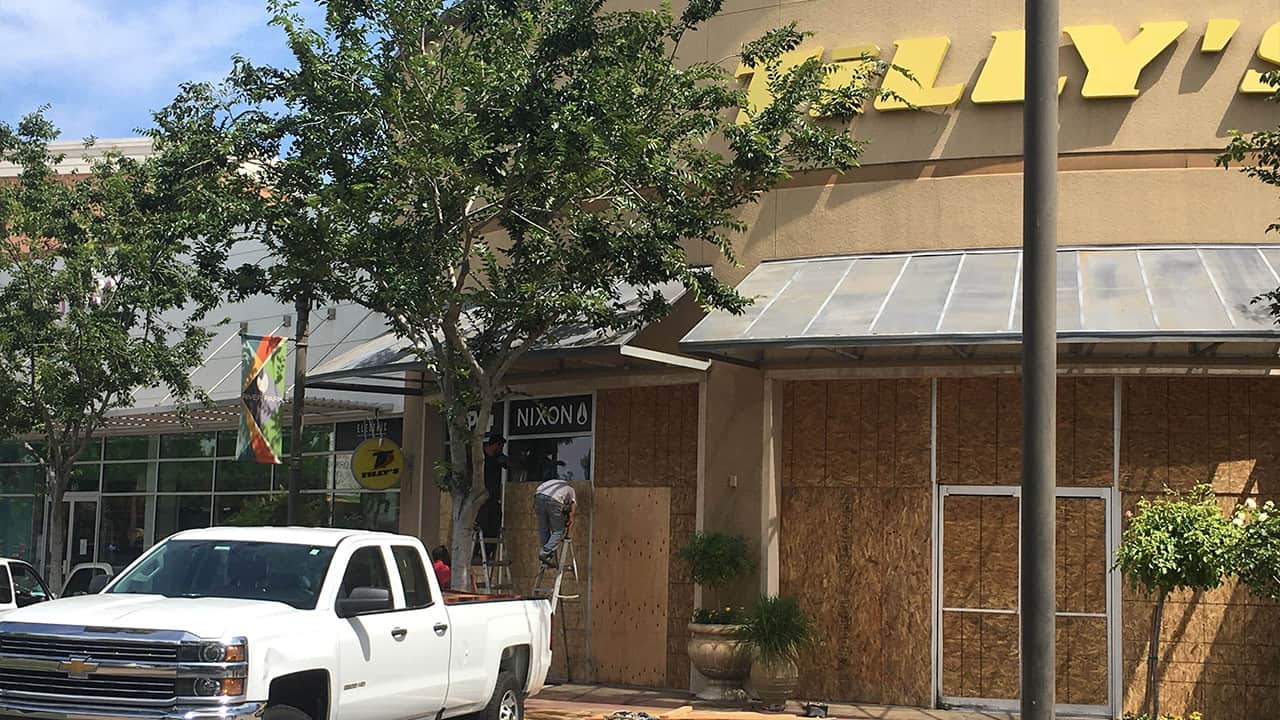 At 3 p.m., the community is invited to stand with law enforcement against violence at the Edwards Theater in River Park.

“This is not a planned press conference but will be a community outreach with the hope for peace and growth in our community,” the Fresno Police Department wrote on its Facebook page. 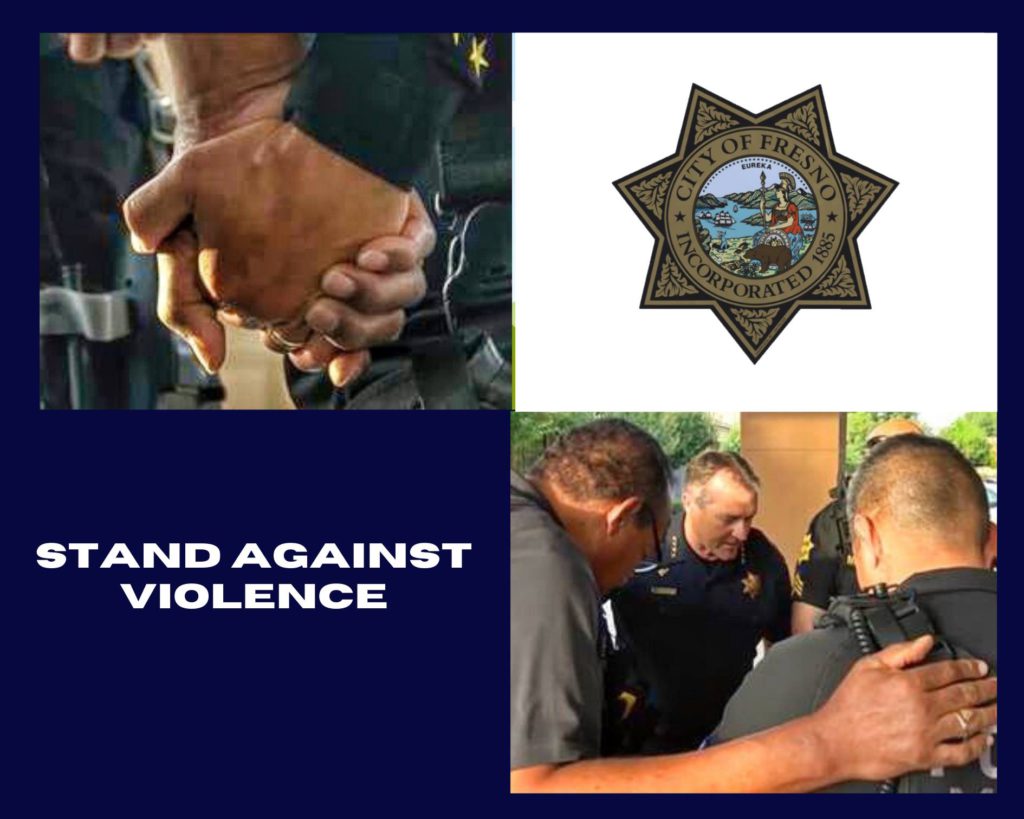 FUSD Superintendent: ‘a Time to Acknowledge That Pain and Hurt’