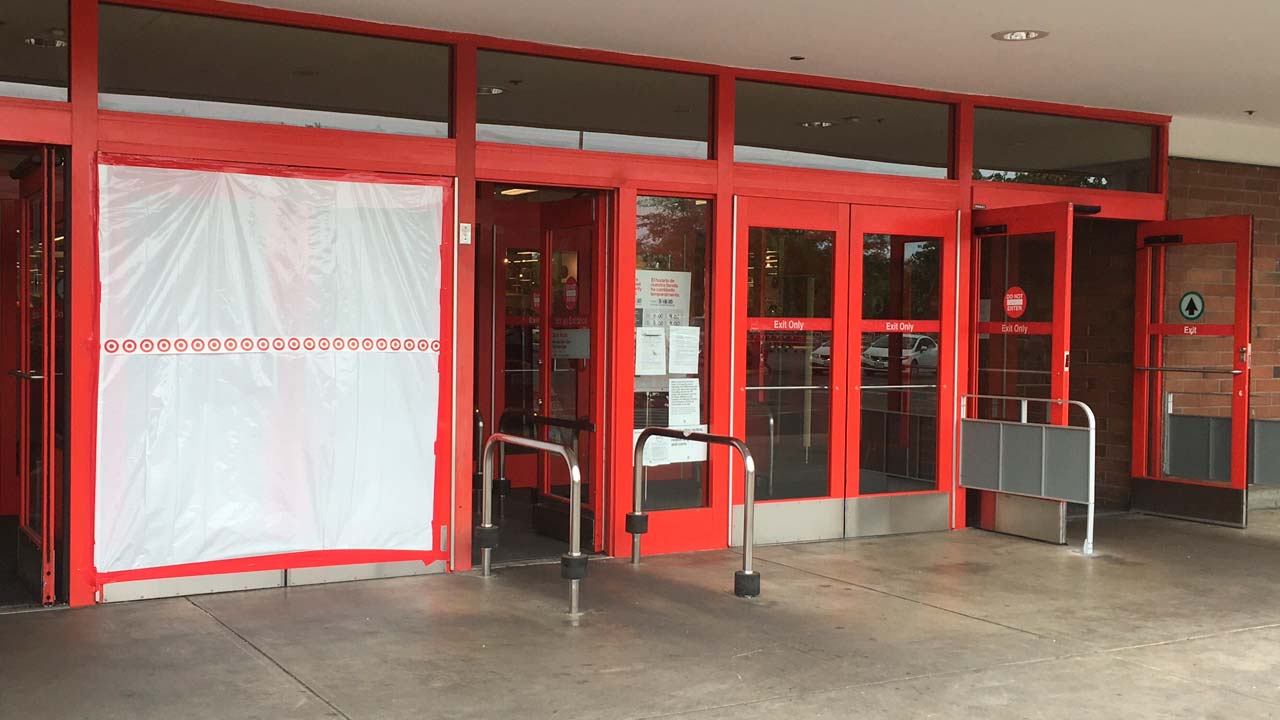 Clovis police are asking the public to help identify the suspects involved in a burglary Sunday night at the Clovis Target.

Just after 10 p.m. Sunday, police received a call from Target security monitoring a break-in at the store near the Sierra Vista Mall.

Police say surveillance footage revealed that 10 to 15 people broke through the front doors of the Target at Shaw and Clovis avenues.

“We are beefing up security patrols for not only Targets but any other businesses that are located in our city.” — Clovis Police Sgt. Iri Guerra

The suspects then went into the electronics area and stole several items. Police say some of the suspects exited the back of the building while a few others left through the front. 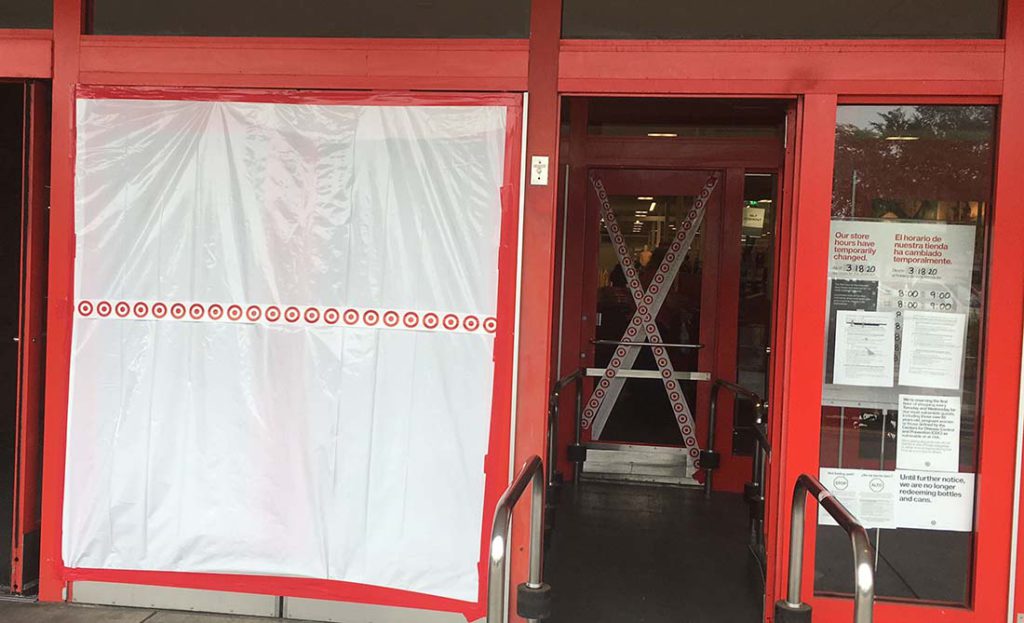 “We are beefing up security patrols for not only Targets but any other businesses that are located in our city,” said Clovis Police Sgt. Iri Guerra.

Guerra said that he doesn’t know if the Target break-in was related to the nationwide protests of George Floyd’s death in Minneapolis.

U.S. retailers large and small have closed stores across the country because of disruptions caused by the widespread street protests.

Target, CVS, Apple, and Walmart all said Sunday that they had temporarily closed some locations for safety reasons. In some places, their stores have been burned, broken into, or looted as protests turned violent.

Target has closed stores in Minnesota, California, and New York. You can view the full list of store closures on Target’s website. Other stores have restricted their hours.