As Rage Over Killings of Black Americans Sweeps Nation, DOJ Has All but Abandoned Broad Police Investigations 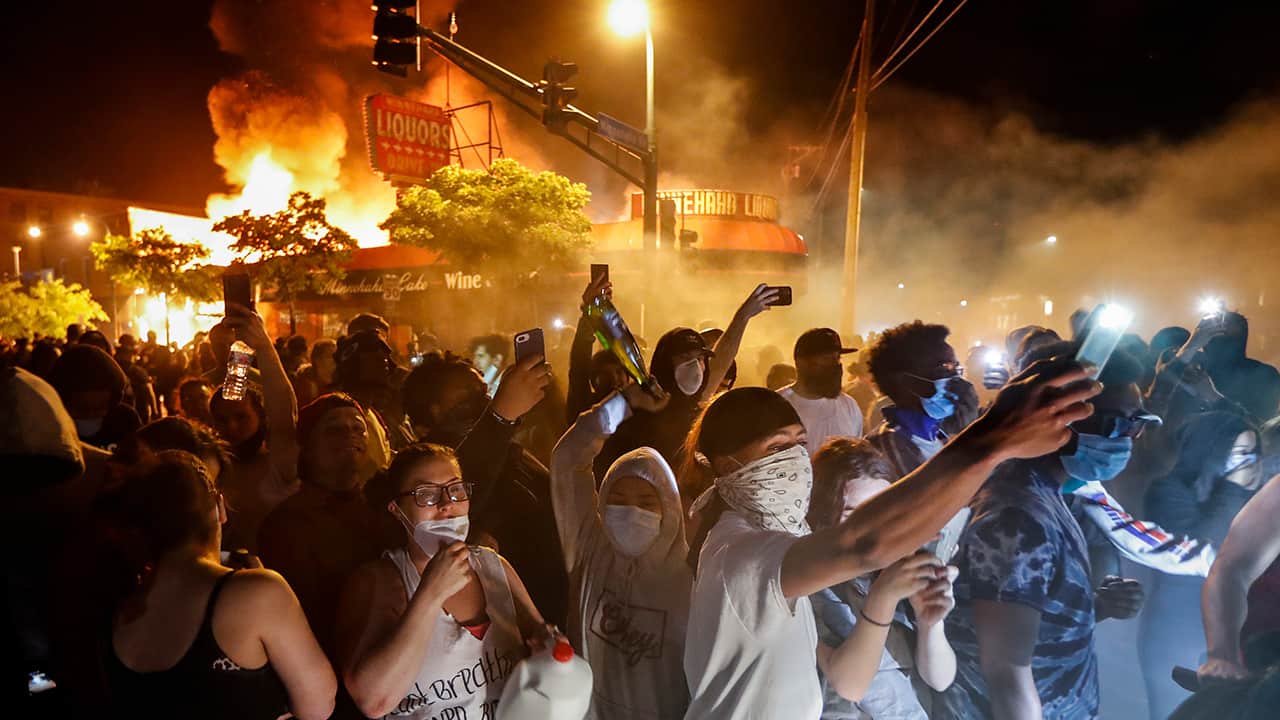 CNN
During the Obama administration, high-profile police shootings of black men like Michael Brown in Ferguson, Missouri and Laquan McDonald in Chicago helped spark sweeping federal investigations and reforms of biased policing practices.
Now, a trio of wrenching deaths has again refocused the nation’s attention on the racial prejudices ingrained in the country’s justice system. Protesters have filled the streets in recent days demanding justice for George Floyd, who died as a Minneapolis policeman knelt on his neck; Breonna Taylor, who was shot dead by Louisville officers entering her home allegedly without announcing themselves; and Ahmaud Arbery, who was gunned down by two white men who went free for more than two months until a video of the small-town Georgia slaying went viral.
But under President Donald Trump, the Department of Justice has all but abandoned broad investigations into unconstitutional policing practices, a half-dozen former DOJ lawyers who worked on similar cases told CNN — essentially giving up on one of the federal government’s most effective tools to fight police misconduct.
Read More →

Obama: How to Make this Moment the Turning Point for Real Change