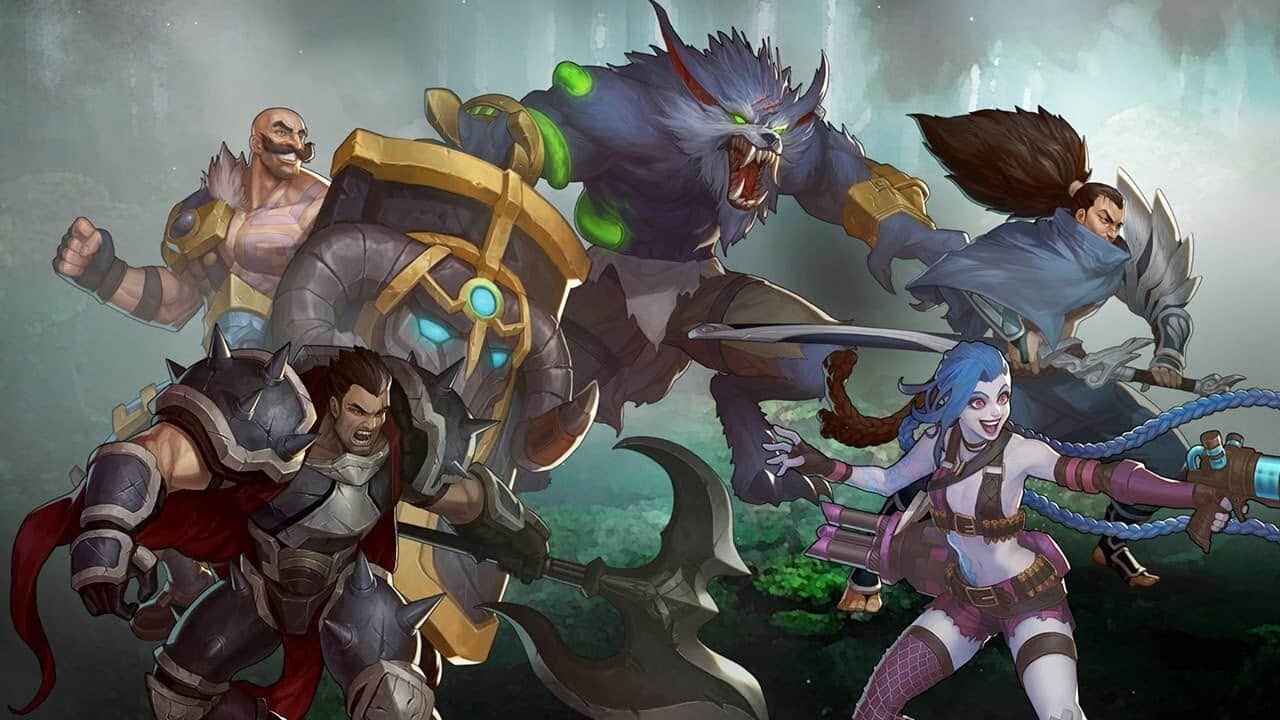 Most high school sports came to a screeching halt in mid-March with the arrival of the coronavirus pandemic — cutting short the state basketball playoffs and pre-empting spring sports — but some students kept on playing.

In eSports, social distancing is the rule, not the exception.

Monday marks the start of playoffs for the Fresno Unified eSports League, pitting 18 teams in the “League of Legends,” a multiplayer online battle arena video game.

The tournament will be held 9 a.m. to 11:30 a.m. Monday and 8:30 a.m. to noon Tuesday and Wednesday. Spectators can watch via the platform Battlefy at https://bit.ly/2WO1iCU.

And the winners get more than bragging rights — members of the first-place team will win computer monitors.

For those who are college-bound, Fresno Unified reports that more than 200 colleges and universities are recruiting and providing scholarships for eSports players.

The fund, established in 2009, is underwritten by donations from the community and district employees, with the biggest donation coming from the annual fall State of Education luncheon.

Students were selected based on their academic performance, involvement with their school and community, financial need, and career goals.

The traditional banquet had to be canceled this year because of the pandemic, but the district made sure they were honored. Students were surprised in mid-May with virtual meetings that included their high school principals and superintendent Bob Nelson.

Forty Fresno Unified seniors who were promised scholarships as Tehipite Middle School students are collecting $1,000 each to help cover their college costs in their freshman year.

The Steve’s Scholars program, which was created by Francine and Murray Farber and their daughter-in-law Cordula in memory of the Farbers’ son Steven, has presented a total of 101 scholarships over the past three years.

Fifty of the first 61 Steve’s Scholars also received another $1,000 for their second year of college.

To qualify, the Tehipite grads needed to maintain a grade-point average of at least 3.0, an attendance rate of at least 95%, and complete required pre-college courses in grades seven through 12.

Long before COVID-19 closed down schools, students were running, jumping, and splashing, and at one Valley school they were doing it better than anywhere else in the state.

How did the Bears rise to the top? Their accomplishments this year included a state title for wrestling for the fifth year in a row, a state team title for girls cross country, and a NorCal regional title in boys water polo.

“This award is by far the biggest award an athletic department and community can achieve in the world of California athletics,” Buchanan athletic director James Gambrell said. “For a public school with an enrollment radius of 5 miles to win in consecutive years says a lot about Buchanan’s student-athletes, coaches, and administration.”