When COVID-19 Hit, Firebaugh United to Squash It 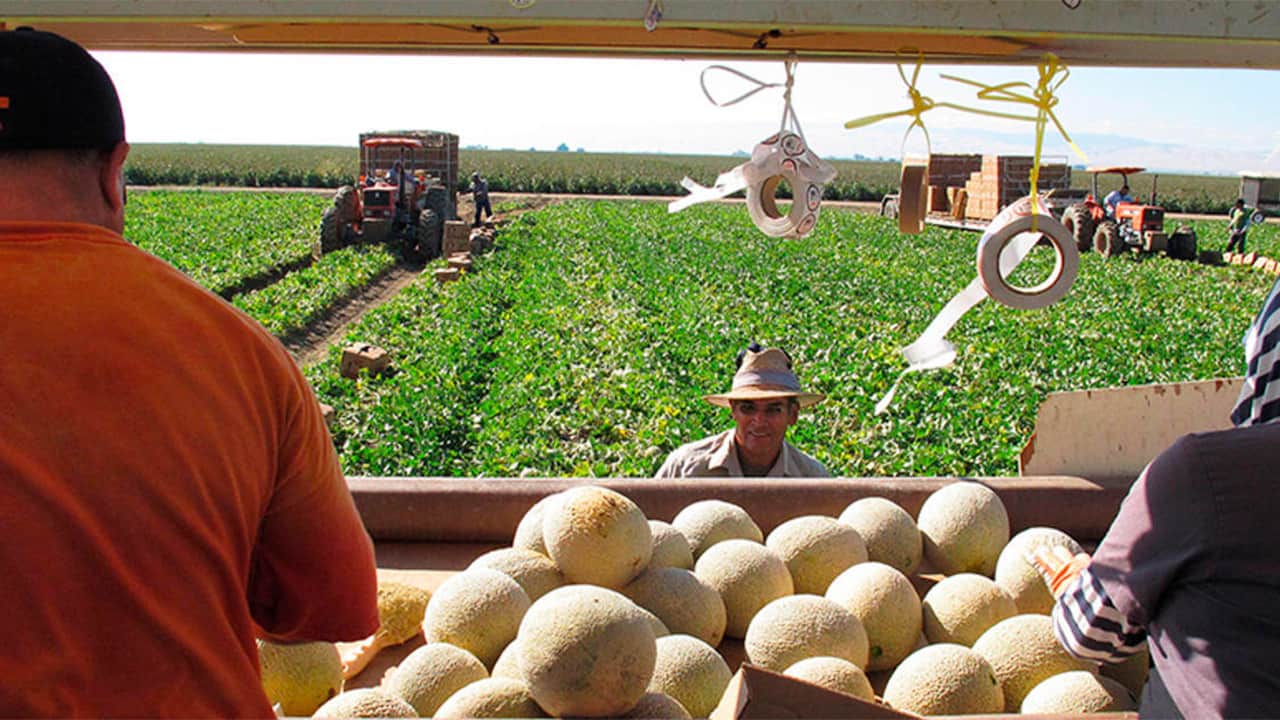 In early April, Firebaugh was a COVID-19 hot spot for positive cases and deaths.

Now the west-side farming town of 8,300 people is being cited by Fresno County health officials as a success story.

“We’re gonna continue what we’re doing. We want to keep our numbers down and we don’t want to see a spike.” — Firebaugh Police Chief Sal Raygoza

How is Firebaugh flattening the virus?

“Firebaugh was one of our very early clusters of a lot of cases including fatalities,” says Dr. Rais Voha, the interim health officer for Fresno County. “More recently, they’ve done really well at controlling their numbers. So that’s one example of a success story.”

Firebaugh went from zero to 15 cases in a matter of days early in the pandemic.

“Everybody, in the beginning, was reeling and didn’t know what to do, didn’t know about social distancing,” says Freddy Valdez, the city’s mayor pro tem.

Stakeholders made keeping people healthy their No. 1 priority. Everyone — including police, fire, and school leaders — united to work through the unknowns confronting Firebaugh.

City officials launched an educational campaign about the importance of social distancing, wearing masks, and not gathering in large groups.

Testing ramped up, and the city gave more than 1,000 masks to residents. One lady in town made masks and sold them for just $3.

And, Valdez posted a video from his kitchen on April 8 to underscore steps being taken to combat the virus.

“We shut down all the parks. Our rental halls were shut down. We also limited the amount of hours our businesses were open,” says Valdez.

Sal Raygoza, the police chief and director of emergency services, took decisive action after the initial surge in cases.

Raygoza, who has lived in Firebaugh for 25 years, has been with the department for 14 years and is a trustee for West Hills Community College District. Thus, he knows his city inside and out.

Police chief Sal Raygoza also assigned one of his officers to COVID-19 duty to ensure that businesses complied with the chief’s orders.

“I started controlling what time the stores were able to open and close. I only allowed open from 6 a.m. to 10 p.m.,” Raygoza says. “Another thing that I did was (make it) mandatory to wear a mask in all the stores. All the employees had to wear a mask.”

Raygoza also assigned one of his officers to COVID-19 duty to ensure that businesses complied with the chief’s orders. All stores had to present their sanitation protocols to the COVID-19 officer for approval.

On Thursday, during an interview with GV Wire, Raygoza received reports of stores relaxing the mask requirement. The chief dispatched the COVID-19 officer to remind businesses that masks are “still required” even though Gov. Gavin Newsom is opening up the economy throughout California.

No New COVID Cases for Weeks

As of Wednesday, Firebaugh had its first COVID-19 case in nearly a month, raising its total to 23.

“But we held, I want to say, three to four weeks at 22,” Valdez says. “I believe we only have three active cases right now.”

Valdez believes that educating residents on why things were being done, rather than handing down rigid rules, is helping control the virus.

“It’s not like we’re doing something magical that no one else is doing,” Valdez says.  “I just think that we’re enforcing it a lot more positively, and we’re getting community buy-in. We all are in this together.”

Because of the cooperation of residents and business owners, the city’s barbershops and hair salons opened ahead of others in California.

“It was successful,” Valdez says. “We did it for a few days just to see if they were capable.”

Valdez holds out hope that Firebaugh can still hold its annual harvest festival. The town’s economy revolves around growing and packing cantaloupes, honeydews, tomatoes, and garlic.

The festival normally takes place in July. These are not normal times.

“Maybe in September,” Valdez says. “So, as a council, we didn’t want to really shut the door on that yet.”

How does Raygoza, the police chief, feel about Firebaugh receiving praise for its handling of the coronavirus?

“If they’re using as an example, I think that’s good that they’re doing that. But I think we’re just doing what’s right for our community. Every community is different.

“We’re gonna continue what we’re doing. We want to keep our numbers down and we don’t want to see a spike.”

Tony Hawk Gets His Skateboard Kicks in Empty Lemoore Pool