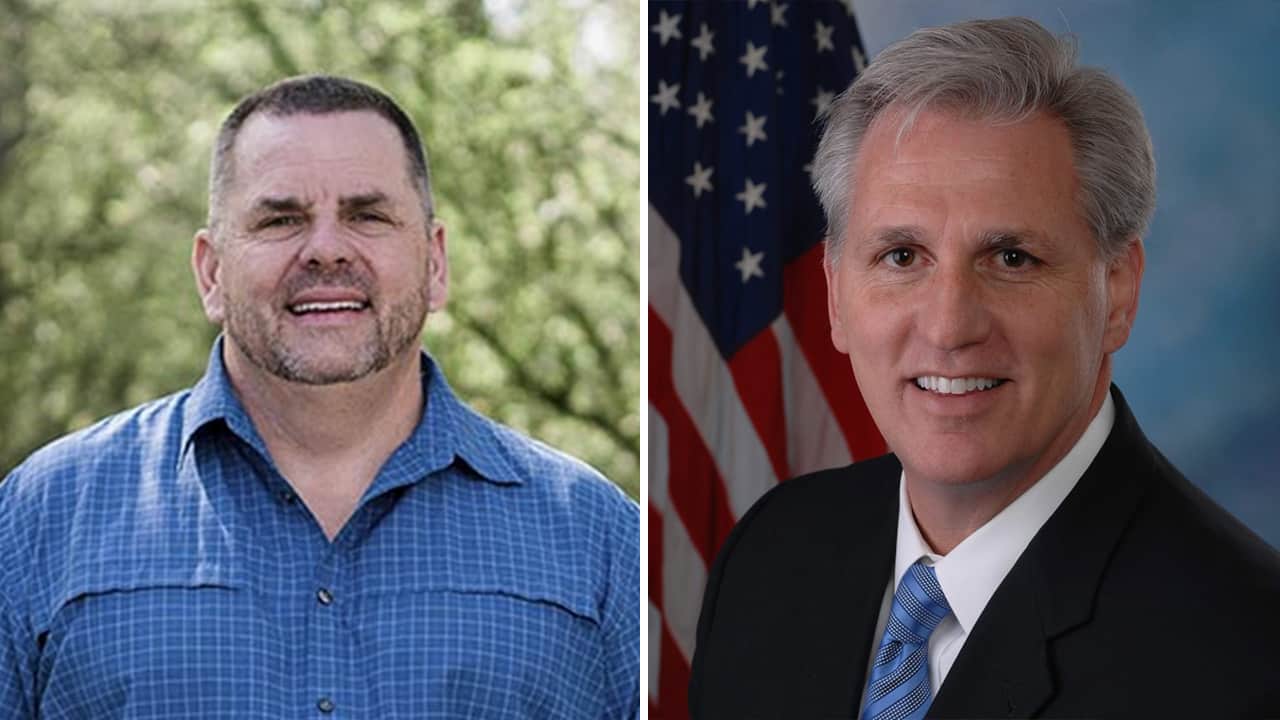 “As the leader has previously stated, hateful rhetoric has no place within the Republican Party.” — Drew Florio, spokesman for House Republican Leader Kevin McCarthy

House Republican Leader Kevin McCarthy rescinded his support for Howze over derogatory online posts about Muslims and Hillary Clinton that the candidate says he did not write.

Some posts referred to the Islamic Prophet Muhammad as a rapist and a pedophile. Others accused prominent Democrats of murder and mocked a survivor of the Parkland school shooting, Politico reported.

“As the leader has previously stated, hateful rhetoric has no place within the Republican Party,” said Drew Florio, who is McCarthy’s spokesman.

Howze lost the support last week of the California Republican Party and the campaign arm of House Republicans, the National Republican Congressional Committee.

Howze said last week he is the target of “maliciously false attacks” and intends to continue his campaign. He said the posts “do not resemble anything close to my personal words or actions.” Howze said that the posts were written by someone who hacked his Facebook and Twitter accounts.

The posts were first reported by Politico, which said they were uncovered by Ryan Williams, a Democratic operative. In the last election cycle, Williams managed Uniting California, a joint initiative by the California Labor Federation and Tom Steyer’s NextGen America aimed at flipping Republican-held House seats.

The 10th District is considered a swing seat. Harder defeated incumbent Rep. Jeff Denham, a Republican, by 5 percentage points in the 2018 election.

Harder won the March primary with 44.1% support. Howze finished second at 33.9%, well ahead of two other Republican candidates.

Even if Howze drops out of the race, his name will appear on the November ballot — he cannot be replaced, according to the California secretary of state’s office.

Moreover, there can be no write-in candidates in a “top two” general election, such as for the House district, in California.

Consumer Confidence Up Slightly but Remains Near 6-Year Low

Need a Haircut? Barbershops and Hair Salons Get OK to Reopen in Fresno, Other Counties