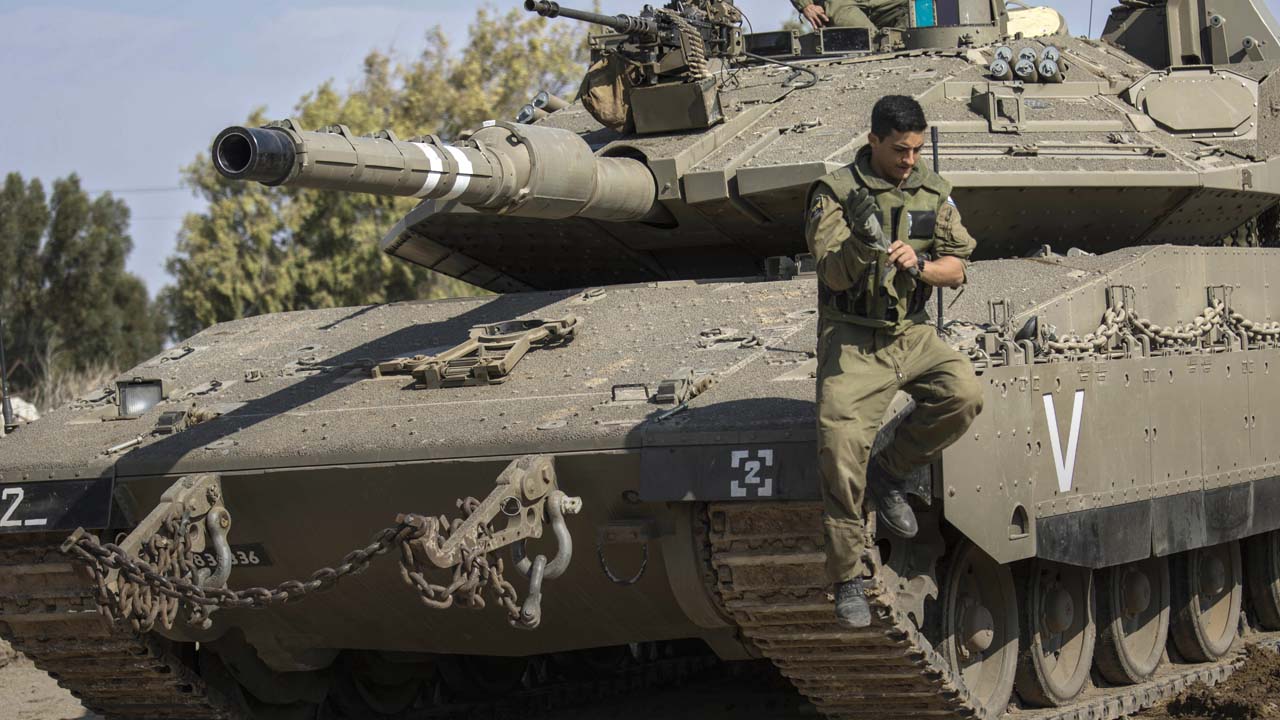 A $38 billion military aid package for Israel is moving to the Senate after being approved in the chamber’s Foreign Relations Committee on Thursday.

The bill (S.B. 3176) provides Israel, which currently receives more American aid than any other nation, an additional $3.8 billion a year over the next decade. It includes financing to upgrade most of Israel’s fighter aircraft, improve its ground forces’ mobility and strengthen its missile defense systems.

The measure also expands a stockpile of weapons that the United States keeps in Israel, which Israeli forces may access in wartime.

“I was proud to reintroduce this bipartisan bill that strengthens our nation’s strategic security alliance with Israel, a vibrant democracy that faces growing and unprecedented threats to its security and stability,” said Republican Sen. Marco Rubio of Florida, the bill’s co-sponsor. “I hope my colleagues will quickly move to pass it in both chambers and send it to the President for signing.”

If passed by Congress, the United States-Israel Security Assistance Authorization Act (S. 3176) would be the largest military assistance deal of its kind ever. A similar version of the bill (H.R. 1837)  passed the House last year.

Related Topics:IsraelmilitaryU.S. Senate
Up Next