FUSD Plans to Roll Out Buses as Wi-Fi Hot Spots 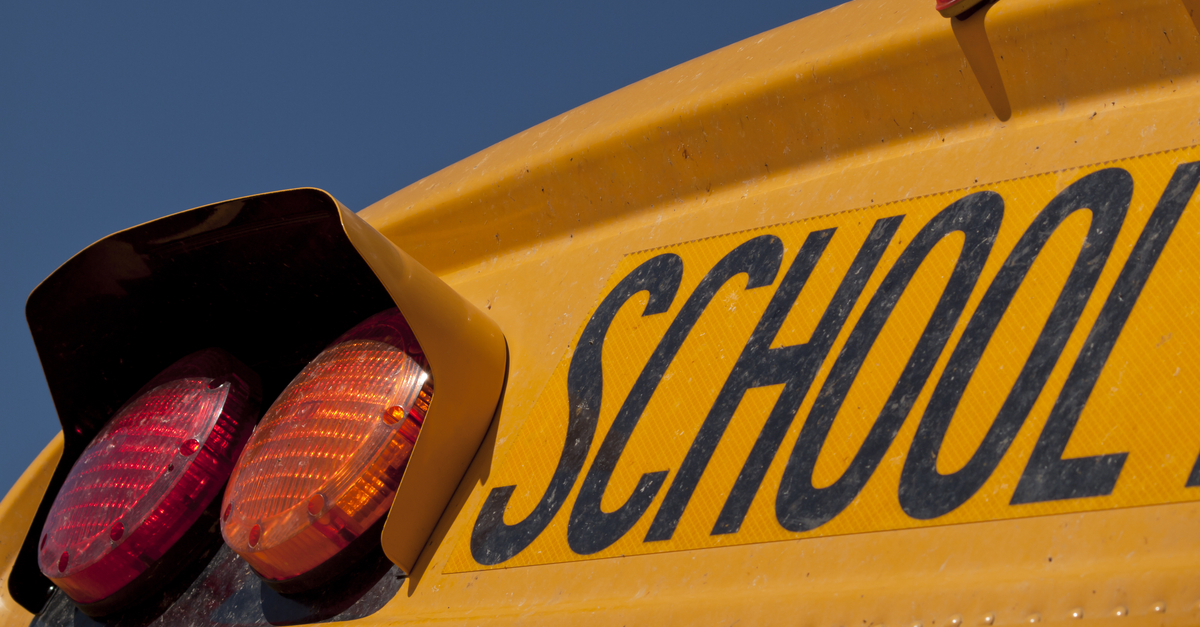 Fresno Unified school buses haven’t transported kids since schools closed on March 13 due to the COVID-19 pandemic, but some of them are going back on the street with a new purpose sometime soon.

The district plans to park a couple of Wi-Fi-equipped school buses in a shady area near Kirk Elementary School in southwest Fresno, an area that is underserved by broadband service.

Karin Temple, the district’s chief operations officer, told trustees this week the bus-borne “hot spots” are the district’s latest effort to narrow the digital divide that separates students who have ready access to the internet from those who don’t.

District spokeswoman Nikki Henry said Friday the pilot program will start May 20 and run through May 29 on weekdays from 10 a.m. to 1 p.m. After that it will be evaluated, she said.

Fresno Unified is about two months behind other school districts across the nation that opted to park school buses with Wi-Fi in low-income neighborhoods to support distance learning.

The district focused first on getting mobile hot spots into the hands of students who lacked Internet access, Henry said.

“We have been in contact with several school districts across the nation who have tried using their bus Wi-Fi for their students, and what they have told us is that they have had very little if any engagement from their students and families,” she said. “Because of the lack of engagement they have pulled back on how much they are providing this service.”

The district is piloting the program at Kirk but could expand it to other areas in the district, such as southeast Fresno, that are underserved by broadband service, Temple said.

About six to eight children will be able to link up to each Wi-Fi device. Any more, and the signal strength degrades, she said.

Signage will be on the buses with information on how to contact the district’s information technology staff in case of connectivity issues, Temple said.

A district representative also will be on hand to make sure students maintain safe distances to avoid infection from the coronavirus, she said.

Students and families in the Kirk area will be notified by School/Messenger about the bus Wi-Fi, Henry said.