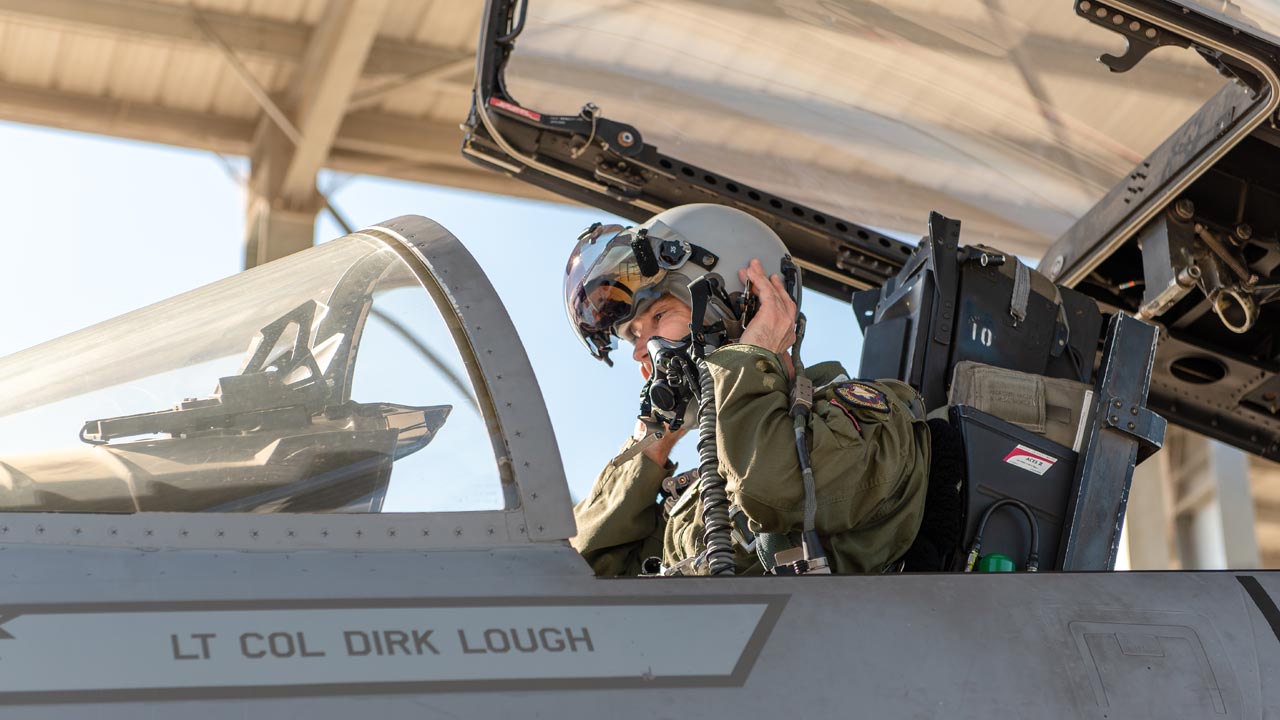 Four F-15C Eagle fighter jets, with the California Air National Guard’s 144th Fighter Wing in Fresno will perform a series of flyovers across a large swath of California, beginning at 10 a.m. on Wednesday.

The pilots will fly in salute to healthcare workers, first responders and everyone on the front lines in the fight against COVID-19.

The jets will take off from Fresno’s Air Guard base and pass over medical facilities around the San Joaquin Valley, Sacramento, Bay Area and Central Coast. Flyovers will take place in 15 communities, including Reedley, Selma, Madera, Sacramento, Merced, Richmond, Oakland, San Jose, Monterey, Santa Barbara and Clovis before returning to Fresno around noon.

Some of the local facilities being saluted include:

The California Air National Guard says residents in these areas will be able to see the flyover from the comfort of home. The Guard is discouraging anyone from traveling to landmarks, hospitals, and gathering in large groups to view the jets. 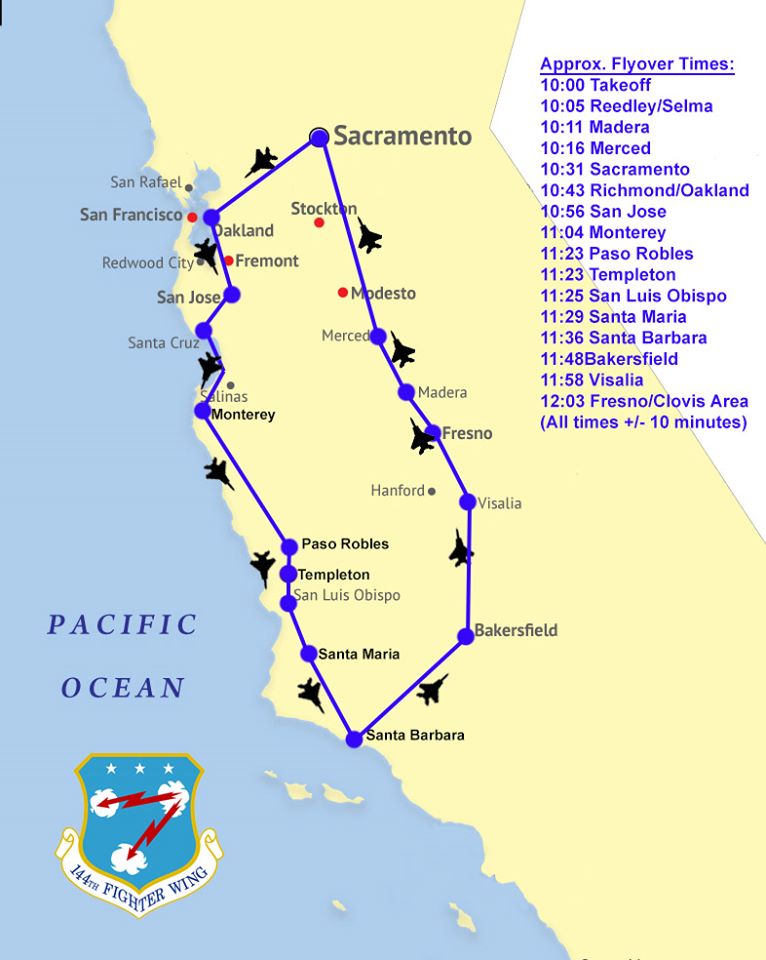 The four F-15s are part of a nationwide salute by the U.S. Air Force and U.S. Navy for healthcare workers and those on the front line. The pilots plan to do a low pass at several locations including the Capitol, California Governor’s Office of Emergency Services, and California Highway Patrol Academy.

This story has been updated to reflect changes to the flyover route announced by the California Air National Guard on Tuesday afternoon.