Is This Allowed? Confusing Rules, Enforcement in California 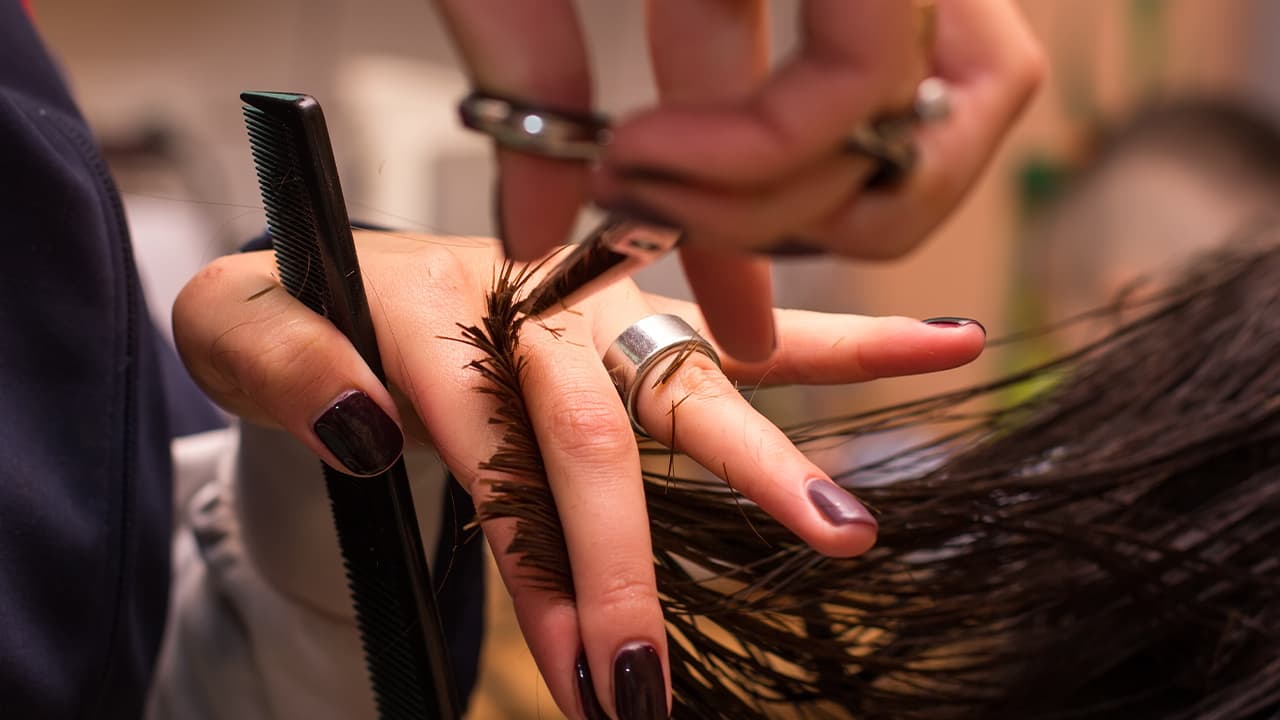 SACRAMENTO — Manager Lisa Trino thought she was doing everything right at Spencer’s Cafe in Bakersfield.

“Out of 25 tables we were only using nine tables, and all staff was wearing masks and using gloves and we were practicing social distancing,” she said.

Throughout California, there has been an on-again, off-again patchwork of enforcement on everything from business closures to wearing face masks. It’s fallen to local officials to both interpret and enforce rapidly evolving rules, with state and local orders often at odds.

Customers loved being able to sit down for breakfast and lunch Tuesday after weeks of stay-at-home orders and takeout food, filling every available table. But the reopening ended after just one day, when Kern County health officials warned the handful of open restaurants with dine-in service violated Gov. Gavin Newsom’s emergency order to limit spread of the coronavirus.

Throughout California, there has been an on-again, off-again patchwork of enforcement on everything from business closures to wearing face masks. It’s fallen to local officials to both interpret and enforce rapidly evolving rules, with state and local orders often at odds.

“The orders are changing, you have a national narrative, you have the state, you have other parts of the state that are opening up and people, some people are confused about everything that’s going on,” said San Francisco Police Chief William Scott. His department is not aggressively enforcing orders, instead preferring to warn businesses or people that they’re in violation.

The confusion is likely to continue after Newsom outlined more guidelines Thursday for local governments to follow as they allow businesses to reopen. The revised guidelines do not allow immediately reopening sit-down dining, nor hair or nail salons as he aims to prevent a second wave of coronavirus infections and deaths.

Violators Could Lose Their Licenses

Enforcement of the rules meant to keep people safe has been spotty at best.

After Sutter and Yuba counties allowed restaurants to reopen this week, state Department of Alcoholic Beverage Control agents asked restaurant owners to voluntarily end in-house dining, but it did not take any action against them, instead hoping for “voluntary compliance,” spokesman John Carr said.

As of last week, the department had acted on 81 complaints statewide, with all but one of the operators voluntarily going back to takeout, he said. Officials are still weighing what to do with the one defiant business.

The state Board of Barbering and Cosmetology, which issues permits for hair and nail services, similarly said it was warning violators they could lose their licenses.

But Amy Johnson, owner of Rockabetty’s Hair Parlor in Yuba City, said she was cordially told by a board official that her license was not in jeopardy despite her reopening this week.

“I am not going to close,” she said Wednesday. “Everyone is really scared and they need to open their businesses and pay their employees.”

The governor signaled a continued light touch on enforcing rules Thursday, saying he is working with counties “including those that may have gotten ahead of themselves a little bit to try to pull them back in, in the spirit of collaboration and cooperation.”

The Rural County Representatives of California is urging its 35 member counties not to reopen things like malls, gymnasiums and salons until Newsom approves it.

Many Agencies Are Wary of Taking Aggressive Action

“You don’t want to go out and open those up when you know that in X number of hours the state can shut them down,” said Paul A. Smith, the group’s senior vice president of government affairs.

Newsom did order beaches shut down in Orange County when officials resisted calls to restrict access after hundreds congregated there one weekend. The beaches were reopened within days under agreements with local officials.

Newsom did order beaches shut down in Orange County when officials resisted calls to restrict access after hundreds congregated there one weekend. The beaches were reopened within days under agreements with local officials.

Smith said the governor could also use the state’s financial power to punish local governments that openly violate his orders, though he doesn’t envision Newsom sending in the California Highway Patrol or National Guard, despite his theoretical power to do so.

Many agencies are wary of taking aggressive action during a pandemic that has already been stressful for many people; others are outright resistant.

“I refuse to make criminals out of business owners, single moms, and otherwise healthy individuals for exercising their constitutional rights,” Riverside County Sheriff Chad Bianco said in prepared remarks to the county board of supervisors.

Government officials should step out of the enforcement business entirely and put the “responsibility for hygiene and healthy practices back into the hands of the public,” Sacramento County Sheriff Scott Jones said in a Facebook post urging an end to business restrictions.

In Kern County, public health officials also preferred to warn restaurants they were in violation first. That left Trino fielding dozens of calls from Spencer’s Cafe customers. She had to tell them the restaurant was back to takeout only.

“It was very short-lived,” she said. “Back to square one.”