Why Is the US Removing Its Patriot Missile Systems From Saudi Arabia? 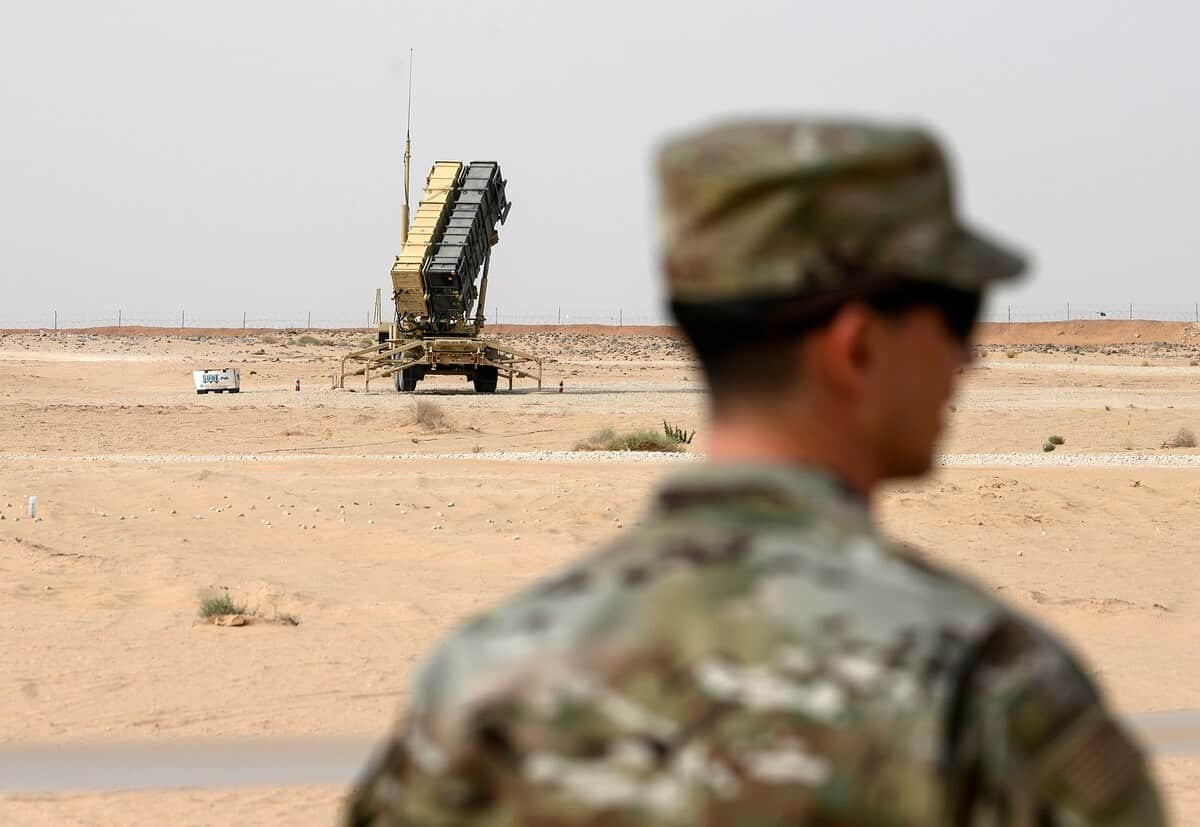 The U.S. is removing Patriot anti-missile systems from Saudi Arabia as part of a broader drawdown of its military capacity placed there to counter Iran. While the military characterized the move as part of a planned withdrawal that reflects the view that Iran now poses less of a threat, the news has prompted debate over the timing of the decision.

In general, the Trump administration and especially Secretary of State Mike Pompeo have repeatedly emphasized the danger to regional security posed by Iran. To suddenly acknowledge that the Islamic Republic is less of a threat than it was previously portrayed to be appears to undermine the case that hawks like Pompeo and Special Representative for Iran Brian Hook have made, that the U.S. needs to maintain a posture of heightened vigilance and even pre-emptive aggression in order to deter military actions by Iran.

Tensions between Iran and the U.S. remain high, which was why the reduction of U.S. military presence in Saudi Arabia prompted speculation among observers. Given Trump’s transactional approach to policymaking and his tendency for showmanship, the assertion that the decision merely reflects the need for maintenance of the Patriot system seems incomplete.