Here's Why It's Crazy to Go Outside Without a Mask 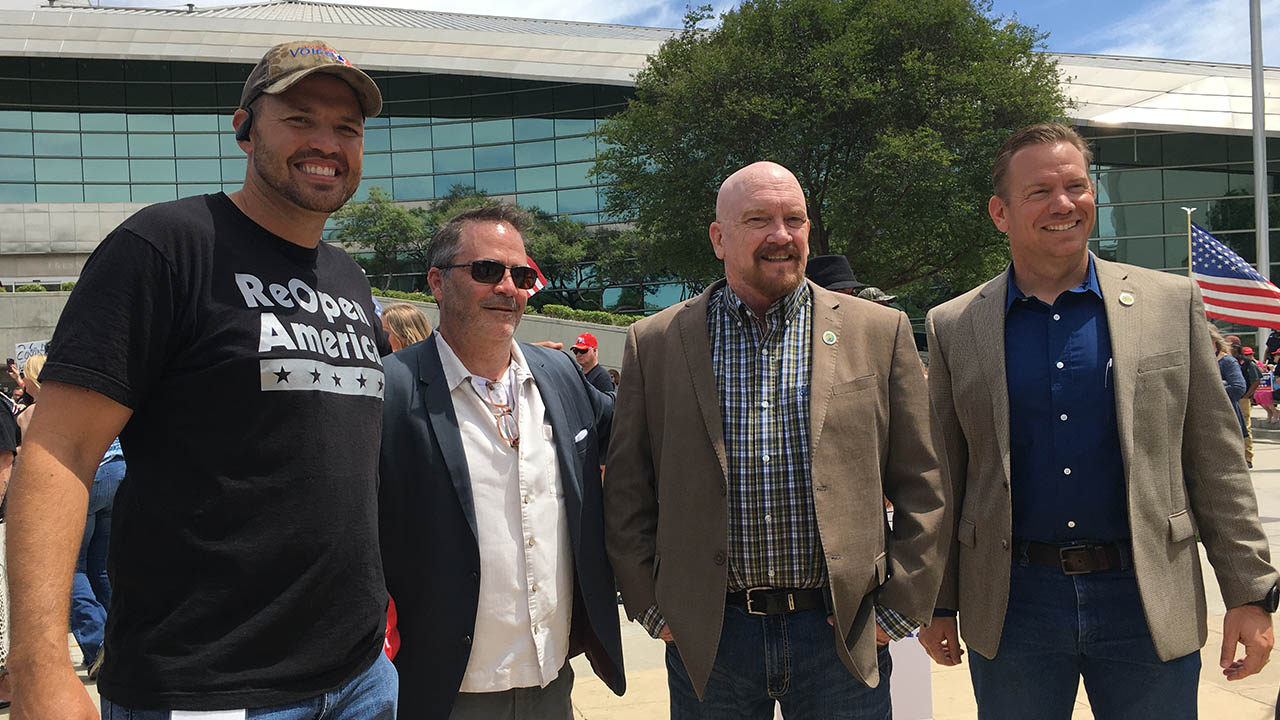 The National Institutes of Health published a letter with video and visual accompaniment Wednesday to prove a noticeable point.

The scientists write, “The act of speaking generates oral fluid droplets that vary widely in size, and these droplets can harbor infectious virus particles.”

In other words, when you talk, you can infect others around you.

In the NIH experiment, droplets produced flashes as they passed through a light sheet.

An iPhone 11 Pro video camera aimed at the light sheet through a hole (7 cm in diameter) on the opposite side of a box recorded sound and video of the light-scattering events at a rate of 60 frames per second.

The size of the droplets was estimated from ultrahigh-resolution recordings. Video clips of the events while the person was speaking, with and without a face mask, show a stark difference.

Scientists had a person say  “stay healthy” at different levels. The lower level produced fewer droplets as opposed to when the person spoke the words much louder. 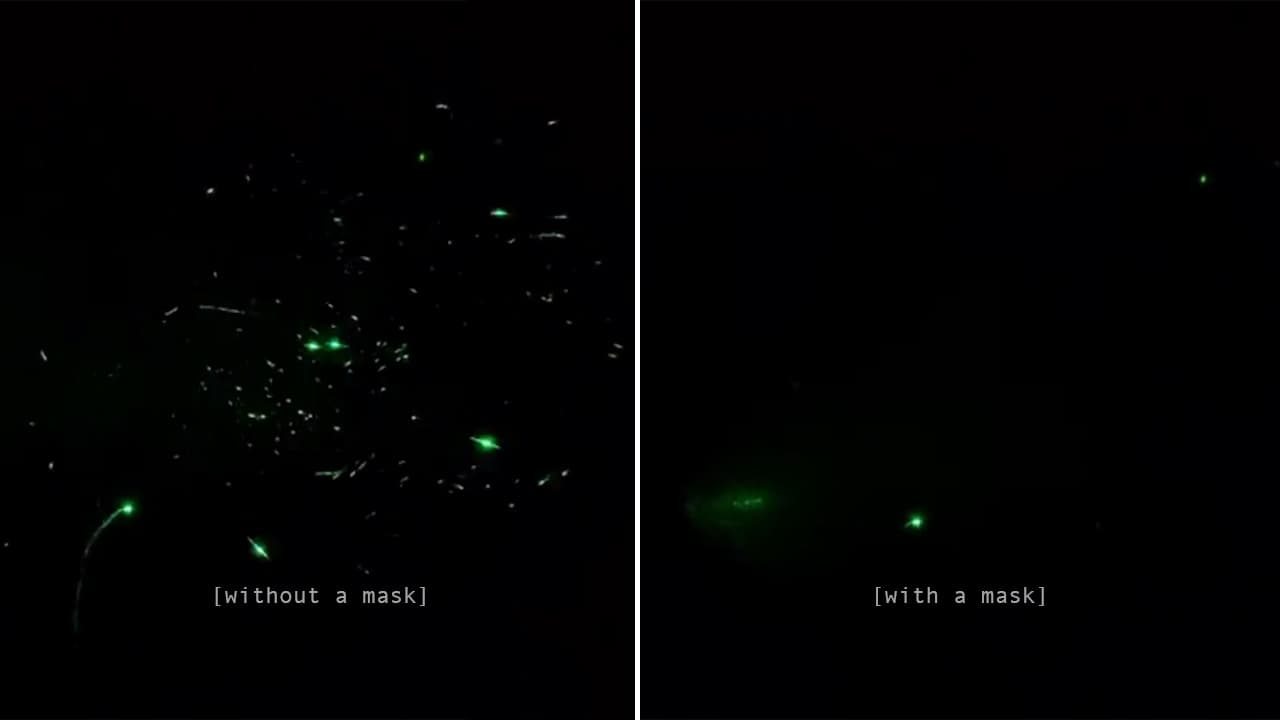 You can watch a video of the experiment at this link.

When the same phrase was uttered three times through a slightly damp washcloth over the speaker’s mouth, the flash count remained close to the background level showing a significant decrease in droplets.

“Some studies have shown that the number of droplets produced by speaking is similar to the number produced by coughing,” said the letter writers.  “Our aim was to provide visual evidence of speech-generated droplets and to qualitatively describe the effect of a damp cloth cover over the mouth to curb the emission of droplets.”

In other words, covering up your mouth, even with just a damp washcloth, cuts down on the possibility you could infect a person next to you.

The authors of the letter were Philip Anfinrud, Ph.D., Valentyn Stadnytskyi, Ph.D., and Adriaan Bax, Ph.D., with the National Institutes of Health, Bethesda, Maryland; and Christina E. Bax, B.A., Perelman School of Medicine at the University of Pennsylvania, Philadelphia.

33 Million Have Sought US Unemployment Aid Since Virus Hit