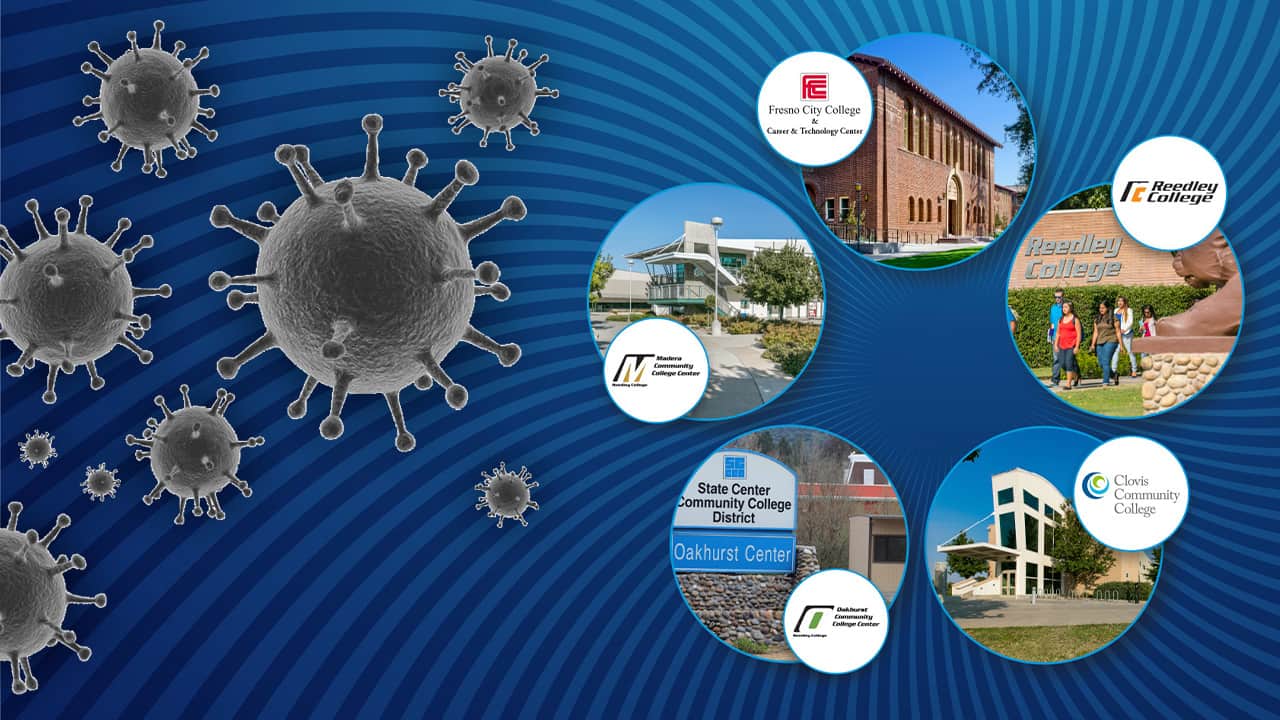 Community college trustees likely will have to make massive budget cuts for the next several years.

That’s the district’s analysis based on forecasts of tax revenue losses caused by workplace and school shutdowns ordered to forestall the spread of the COVID-19 pandemic.

State Center Community College District trustees will get a look Tuesday afternoon at how deep the budget cuts might be. 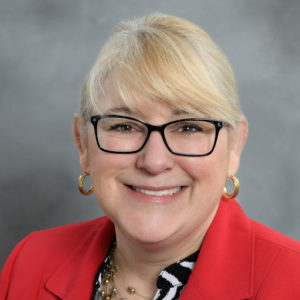 The trustees will hold a budget study session starting at 3 p.m. that will precede the regular meeting at 4:30 p.m. Because of shelter-in-place restrictions, the trustees will meet via teleconference.

And that’s if the state only delays providing money to the district, as happened during the Great Recession, instead of taking money away altogether, said Cheryl Sullivan, vice chancellor of finance and administration.

Sullivan said she has heard that the economic recovery could take as few as two years and as many as 10.

“It’s going to be a really challenging time,” she said.

How Bad Will It Be?

The state of California’s tax revenues won’t be apparent until after July 15, when income taxes must be filed, she said. The deadline to file was extended from April 15 because of the coronavirus.

Sullivan said the district’s initial budget forecast is based in part on a reported prediction by the Legislative Analyst’s Office that the state’s revenue losses will total $35 billion.

That would translate to a loss of income for State Center of about $36 million. By comparison, $36 million is the equivalent of 313 new faculty positions and slightly more than Reedley College’s annual budget of $33.4 million.

The loss of funds could be offset by drawing from budget reserves and “borrowing” from funds designated for capital outlay, technology, and for pensions, which would have to be repaid later.

Shifting budget funds would allow the district to pay vendors and employees on time, even if the state institutes deferred payments, she said.

To balance the budget, the trustees will face hard choices, including cutting jobs — 85% of the budget is salaries and benefits — trimming travel, and deferring maintenance, she said. 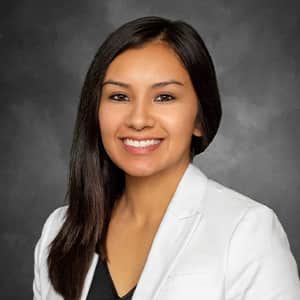 “Everyone is squeezed. It’s painful, to say the least. And it’s going to get a lot worse before it gets better.”  — trustee Annalisa Perea

“We’ll need to review every position,” Sullivan said, adding that the district would do so in concert with its labor union partners.

Each college will have a proportionate share of the cuts, she said.

But trustee Annalisa Perea said the preliminary budget appears to show more than $900,000 in budget cuts for positions at Fresno City College, and increases in positions for Clovis Community College ($402,160), Reedley ($199,389), and Madera/Oakhurst centers ($20,827).

“It’s not clear, are these frozen positions or permanent cuts?” she said.

Perea said she and the other trustees will face the same hard choices as other government bodies, some of which are already furloughing employees, because of the economic downturn.

“Everyone is squeezed. It’s painful, to say the least,” she said. “And it’s going to get a lot worse before it gets better.”