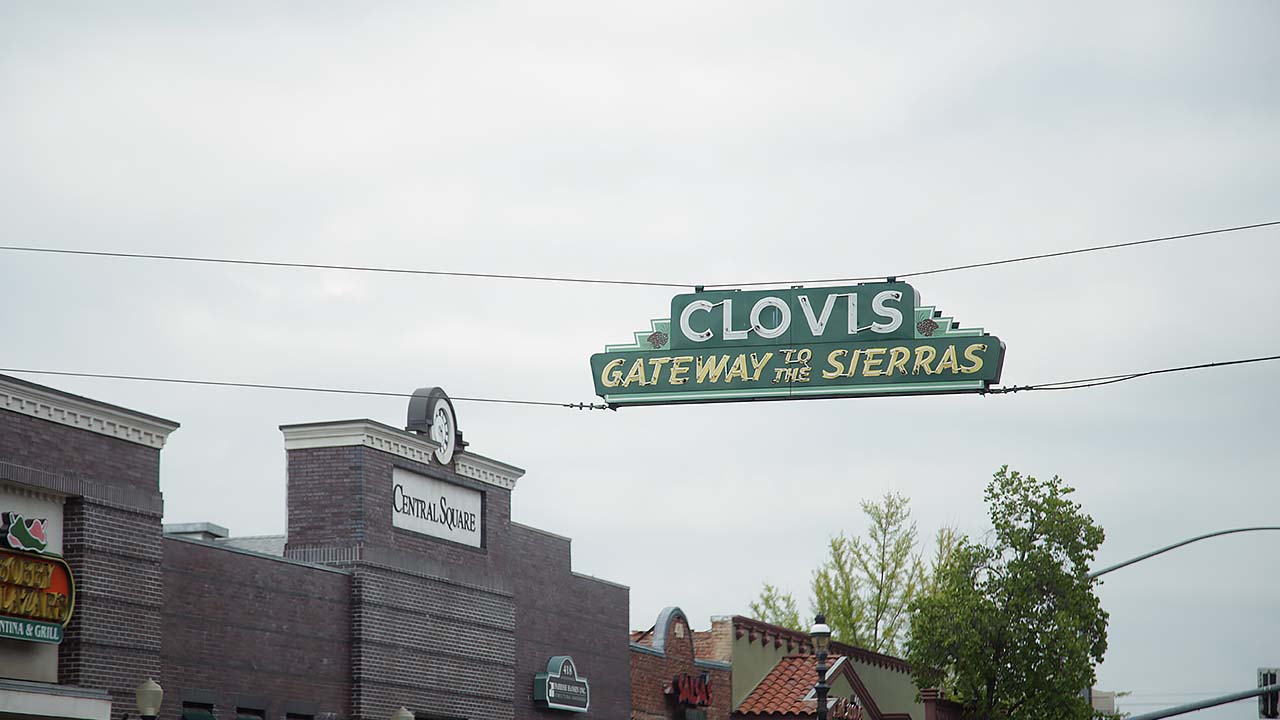 The city of Clovis will no longer enforce the state’s shelter-in-place order.

That doesn’t mean all businesses are cleared to reopen with impunity. But it does mean the city will no longer enforce the order or penalize businesses in violation — that will remain up to state and county authorities.

The Clovis City Council debated the issue for nearly three hours Monday night, hearing from dozens of constituents inside the council chambers.

On Tuesday, Clovis businesses were sent a letter with a link to Clovis Re-Launch, which provides a checklist of preparations for getting up and running again.

“Businesses must adhere to the State of California’s Shelter in Place order. It is the City’s intent to allow businesses to operate as soon as possible,” the website states.

The council by a 4-1 vote, repealed three emergency orders said to be redundant because of the state’s orders. They pertain to the closure of bars and dine-in restaurants, gyms and entertainment venues, and restrictions at local parks. Lynne Ashbeck delivered the lone no vote.

On Monday, Gov. Gavin Newsom introduced a plan that would allow low-risk businesses to reopen by Friday. Those “Phase 2” businesses involve retail shops, not the businesses covered in the orders the city council repealed.

The new emergency resolution repealing the three orders says that “administrative citations shall be reserved for egregious situations where the state or county refuse, decline, or ignore a request for enforcement.”

“Parks facilities will be reopened over the course of the next several days. Signs reminding residents of social distancing and personal hygiene will remain posted,” city spokesman Chad McCollum said.

Clovis anticipates a nearly $10 million hit to its budget for the remainder of this fiscal year and 2021-22 because of COVID-19 losses.

City finance director Jay Schengel delivered the news to the city council at the meeting.

Schengel said that hotel taxes can’t be made up.

“Those dollars, while gone, will never come back. Folks are not staying at our hotels. They are not going to be staying twice as much tomorrow in order to make up that difference,” Schengel said.

Preparing for a Budget Cut

According to the slide show presented to the council, a hiring freeze put in place since the emergency order began saved the city $610,000 this year and will preserve $2.6 million next year.

However, that means the city won’t be able to hire nine sworn police officers and three firefighters.

The finance department asked the council to consider using $2 million from its emergency reserve to help make up for revenue reductions.

The council voted 5-0 to send two letters to Gov. Newsom. One asks for the governor to consider regional reopenings as Clovis is different than Los Angeles and San Francisco.

The second letter asks for a share of the state’s $8 billion in federal stimulus funding set aside for smaller cities.

Related Story: Clovis Wants to Reopen, Is Reaching Out to Newsom

Related Topics:budgetClovisreopening business
Up Next