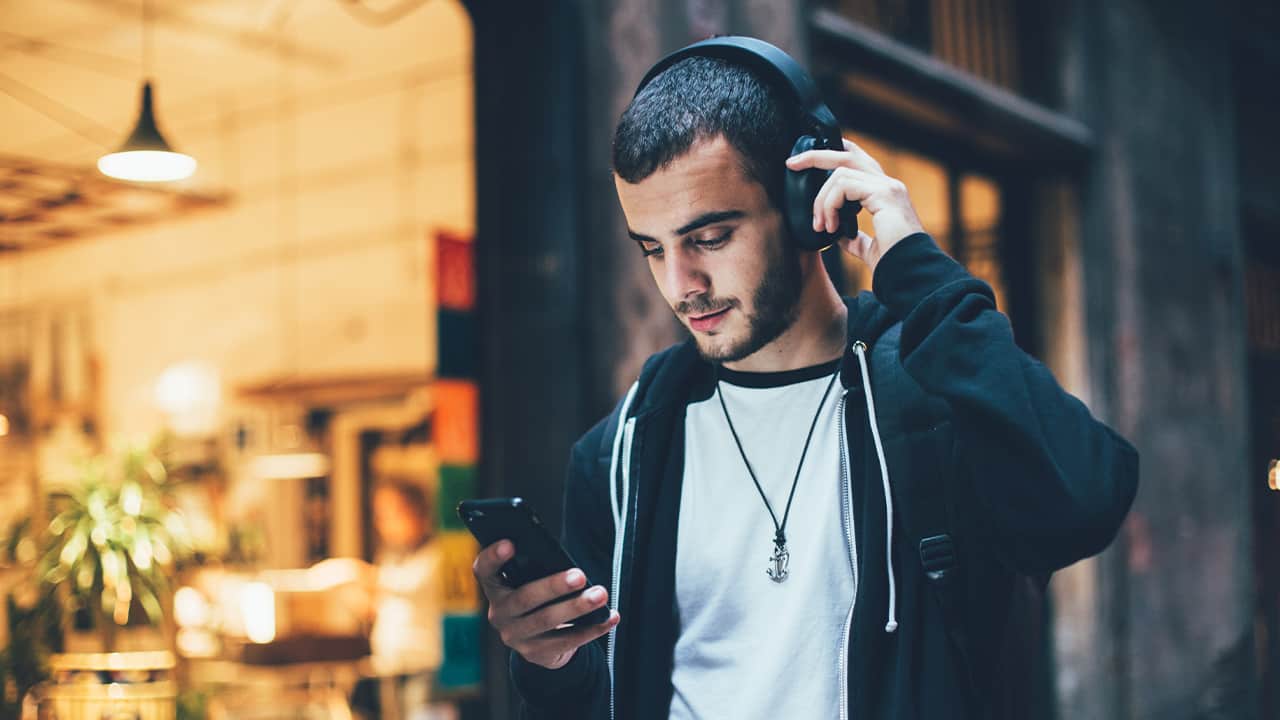 Over six weeks ago, Gov. Gavin Newsom issued the stay-at-home order. That was March 19th.

By and large, people took the order seriously and stayed home, according to smartphone tracking data by Safegraph.

However, it appears “cabin fever” has set in. More people, according to their smartphones, are starting to move around.

VP of Marketing for SafeGraph, Evan Barry tells GV Wire by email that stay-at-home behavior shifted dramatically when the national recommendation to stay at home went out around March 14.

“By the time California’s stay at home order went into effect on March 19th, 34% of Californians were already staying at home,” says Barry. “Stay at home behavior peaked around April 12th and has relaxed a little, but we’re still seeing twice as many devices staying at home as we would in “normal’ times.”

By March 19, 32% of Fresno residents were staying at home, according to Safegraph.

California’s stay at home order by Gov. Newsom went into effect on March 19. Shortly after that, data from April 3 shows over 41% of Fresno residents were hunkered down.

As we get closer to the two-month mark of a shelter-in-place environment, the data shows more residents moving around again.

The latest data available shows on Tuesday, April 26, just under 39% of residents were staying home.

Safegraph’s website describes the data as totally voluntary. “The population sample is a panel of opt-in, anonymized smartphone devices, and is well balanced across USA demographics and geographies.”

The dashboard compares shelter-in-place or stay-at-home percentages for every county in the U.S. based on location data from over 45 million smartphones.

Data in the dashboard is updated daily.