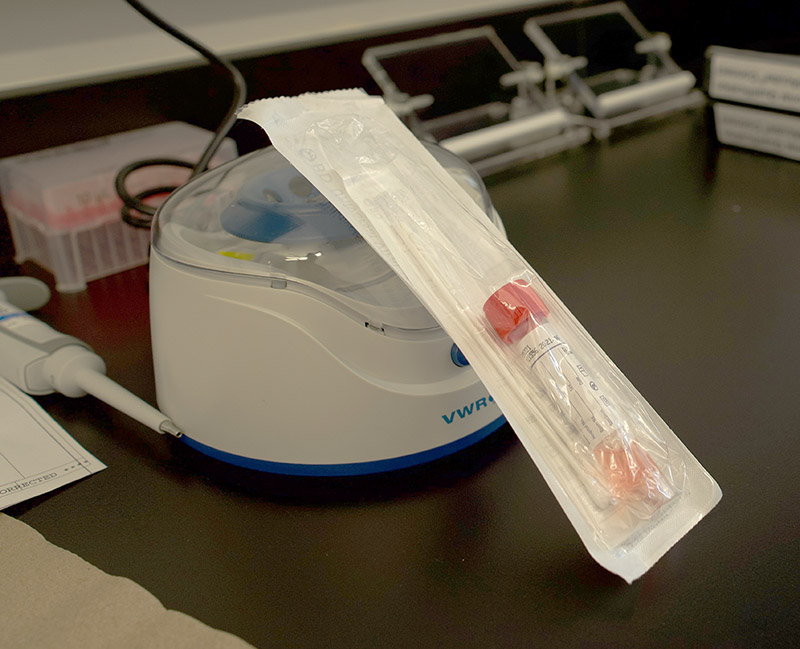 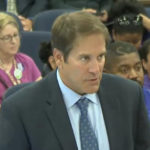 The state’s goal is to conduct 10,500 tests daily, which will enable health officials statewide to more quickly track fresh outbreaks of the coronavirus and take steps to isolate patients.

Without the ability to test for COVID-19, “it’s like showing up to a wildland fire without a hose, or without water.” — Fresno County Health Director David Pomaville

She noted that the testing will be conducted in the main gym, and no college employees will be in the vicinity.

A second test site also is being set up at a rural location in Fresno County, and the announcement of that site will be made in a few days, Pomaville said.

He said he has been frustrated over the past 60 days at the lack of availability of widespread testing, which is critically needed when trying to quench the spread of communicable diseases.

Without such testing, “it’s like showing up to a wildland fire without a hose, or without water,” he said.

The Fresno City College site was selected because it’s a known location, centrally located, and produces many of the area’s nurses, Pomaville said.

Fresno has a diverse population and also a number of residents in the high-risk group for the disease, which were among the guidelines set by the state for a testing site, he said.

The test will be open to the public and will not require a co-pay from patients, although their insurance company may be billed, Pomaville said. People who don’t have insurance will not be charged, he said.

Goldsmith said a website will be announced later where residents can register for testing, which will be by reservation only.

The goal is to do 135 nasal-swab tests a day at the Fresno City College gym, he said. It should take only 15 to 20 minutes.

The test will show only if people have the virus but not whether they previously had it. Antibody testing is a blood test, and that could come to Fresno later, Pomaville said.

Eventually, as students, faculty, and staff return to the central Fresno campus, the testing site likely will be moved to a different location, he said.

Dyer: Goal Is ‘Hundreds of Businesses’ Back Open by May 7