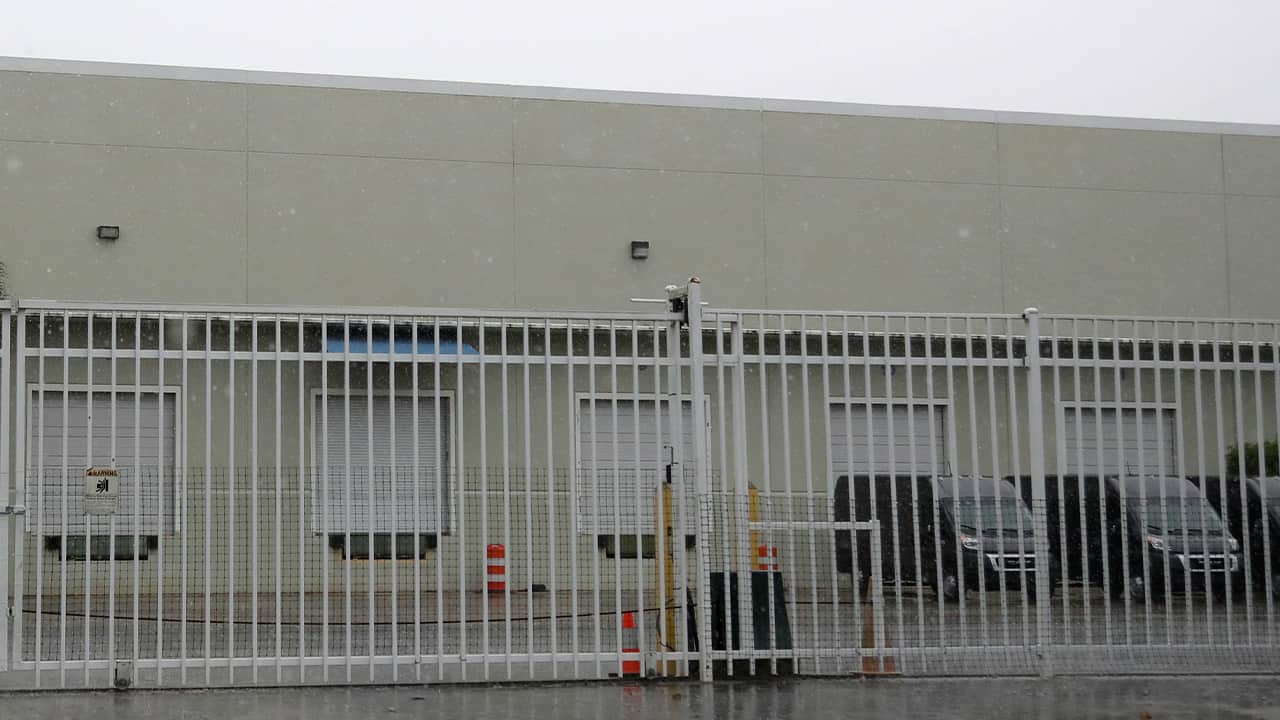 MIAMI — A U.S. Drug Enforcement Administration agent and a telecommunications specialist are accused of stealing personal protective equipment, toilet paper and other supplies from an agency warehouse in Florida amid shortages caused by the coronavirus pandemic, law enforcement officials told The Associated Press.

The officials, who were not authorized to discuss the case and spoke to AP on condition of anonymity, say it was not clear exactly how much of the supplies the men took or what they intended to do with them but the matter was serious enough that both were suspended and the agent was asked to hand over his gun pending an internal review.

Special Agent Javier Hernandez and the telecommunications specialist whose name was not disclosed are just the latest employees of the DEA’s high-profile Miami field division to be accused of misconduct.

Hernandez is suspected of swiping an array of items including PPE, toilet paper and batteries from storage in the early weeks of the pandemic, the officials said, and the telecommunications specialist also took materials from the warehouse but returned them after a supervisor confronted him about a missing supply of toilet paper. It’s not clear whether the men are accused of acting together. The incident raises questions about security measures at the DEA facility in Weston, about 20 miles west of Fort Lauderdale, and how the case was handled. The Broward County Sheriff’s Office said it had no record of the allegations, which federal authorities instead referred to the DEA’s Office of Professional Responsibility for an internal investigation.

The DEA declined to comment on the allegations. Asked about the case in a recent interview, Acting DEA Administrator Uttam Dhillon told the AP he couldn’t talk about “specific situations” but that the “DEA has the highest standards for its personnel and we intend to maintain those standards.”

Hernandez declined to comment. His attorney, Louis Robbio, said it’s possible Hernandez had been retaliated against for filing an Equal Employment Opportunity complaint involving his earlier transfer from Puerto Rico to the DEA’s tech division in Miami.

“Mr. Hernandez emphatically denies any wrongdoing at any time in his entire career with DEA or as an officer in the Army,” Robbio said in a statement. “Any allegations you may have been told about are rumors and innuendo and not based on facts.”

The DEA’s Miami field office has been rocked by two major scandals in the last few months alone.

Federal prosecutors recently charged former standout DEA agent Jose Irizarry with conspiring to launder money with a Colombian drug cartel he was supposed to be fighting. Irizarry is scheduled to stand trial in August in Tampa.

Investigators also wiretapped a retired DEA supervisor from the same office last year as part of an investigation into whether sensitive case information was leaked to attorneys for suspected drug traffickers in Colombia.