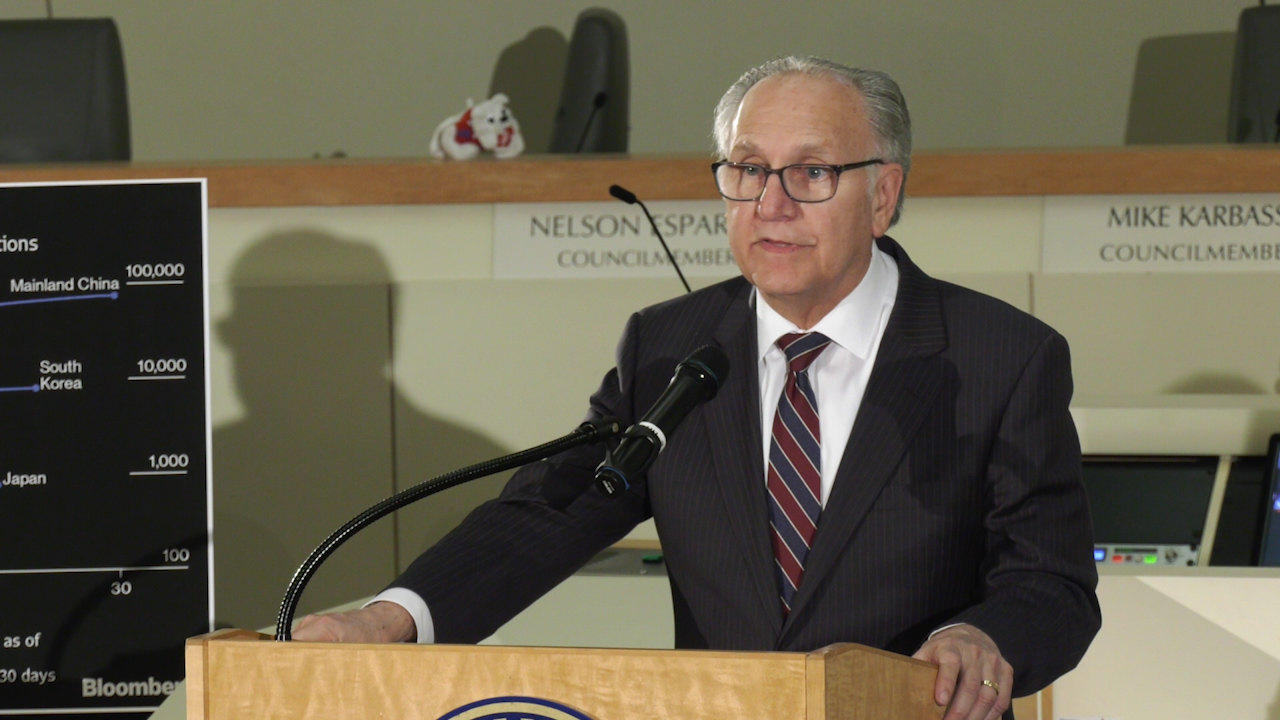 This afternoon at 4:15 p.m., the Fresno City Council will hold an emergency meeting, with one closed session item, pertaining to what Brand may say Friday.

This week, council members publicly disagreed on how quickly to reopen the city. Garry Bredefeld wants all businesses declared essential and open now; Mike Karbassi wants businesses open, too, but not necessarily immediately; Nelson Esparza wants the shelter-in-place order extended through the end of May.

Tennis or Golf, Anyone?

“We have guidance on tennis … as an outdoor activity which we encourage, again as long as you practice physical distancing,” Newsom said.

Newsom referenced an update on the state’s COVID-19 website.

“It’s OK to go outside to go for a walk, to exercise, and participate in healthy activities as long as you maintain a safe physical distance of six feet and gather only with members of your household,” the website says.

Among permissible activity is golf — single players with no carts — along with canoeing and other water sports.

The San Joaquin Country Club wrote to Brand asking that golf be declared an “essential business,” and thus allowed to reopen.

A city of Fresno spokesman the city will investigate whether golf courses can reopen here. 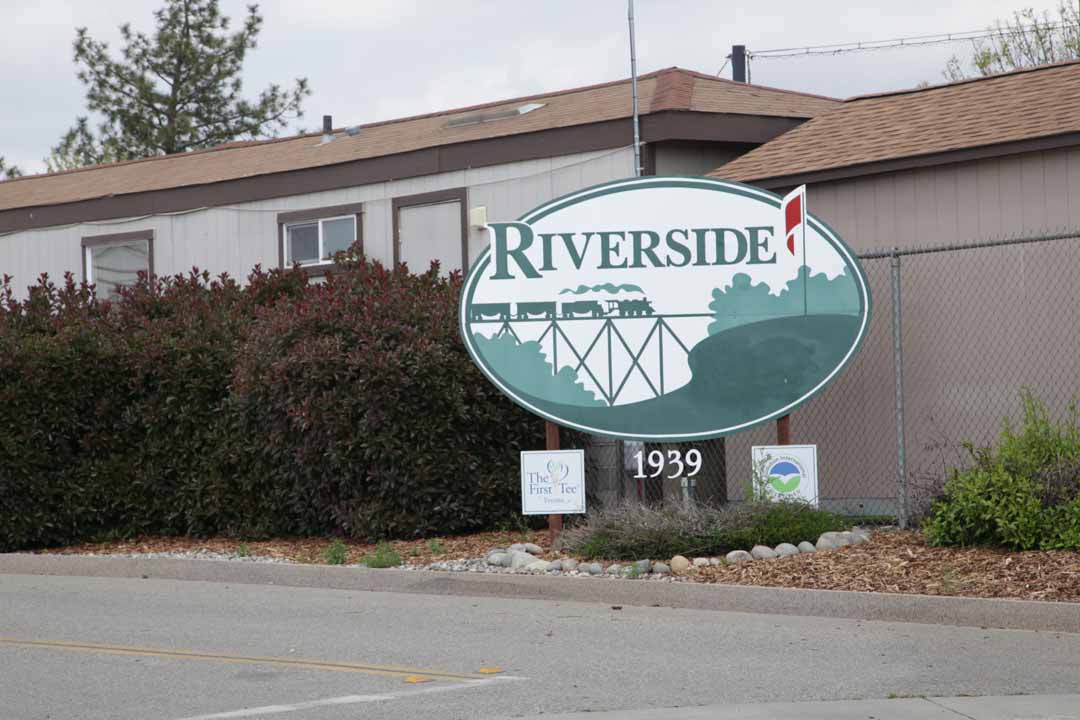 Gang-related crimes are up since the March 16 COVID-19 emergency order, according to the Fresno Police Department.

Shootings are up 68% (28 to 47) compared to the same time period last year. However, murders are lower (13 down to 9). The police reported a rise in commercial burglaries, but decreases in thefts, robberies, and sexual assaults.

Domestic violence calls in the city have gone up and down since shelter-in-place. The week before, the city received 79 calls for service; since then it has ranged from 66 calls to 90 a week.

Police believe another factor may explain some of the rising numbers.

“We are attributing the spike in violence to several factors, such as the State Order regarding $0 bail. Schools are out and the positive structure that so many need is missing. Finally, people are out of work which creates various problems for the average family. We are ramping up efforts to address the increases around gang violence. (Traffic units) have been redeployed to these areas as have tactical teams with more resources in the discussion this week,” police spokesman Sgt. Jeff LaBlue said.

Local governments are receiving more money from the federal stimulus bill, this time through the U.S. Department of Justice.

According to the DOJ, there is “considerable latitude in the use of these funds for dealing with COVID-19. Potential uses include hiring personnel, paying overtime, purchasing protective equipment, distributing resources to hard-hit areas, and addressing inmates’ medical needs.”