'The Rise of Skywalker' to Hit Disney Plus on May 4 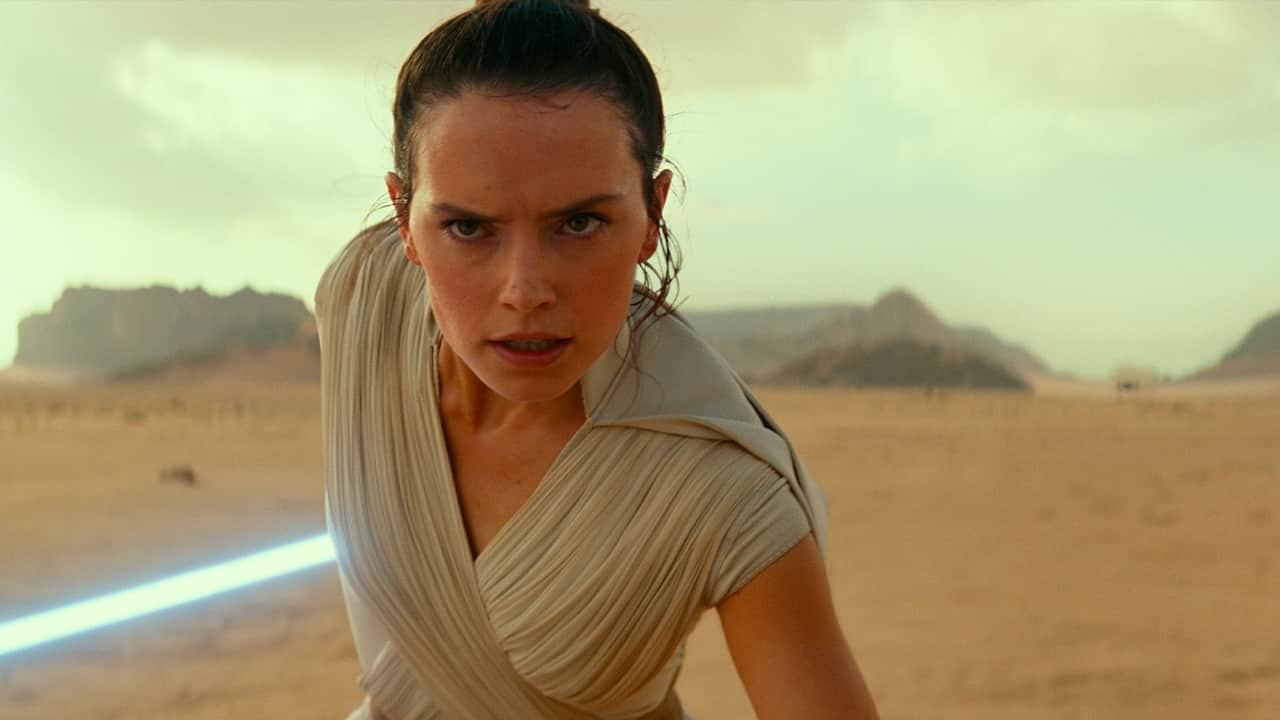 NEW YORK — “Star Wars: The Rise of Skywalker” will begin streaming on Disney Plus on May 4, about two months earlier than scheduled.

The Walt Disney Co. said Monday that “The Rise of Skywalker” will land on the streaming service timed to what’s referred to as “Star Wars Day” after the slogan of “May the Fourth be with you.” The release will give fans the option of streaming the full nine-part saga on the annual “Star Wars” holiday.

“The Rise of Skywalker” was released for digital rental and video-on-demand in March, so the timing of its streaming arrival isn’t unusual. The film, directed by J.J. Abrams, was the worst reviewed of the nine “Star Wars” installments, with a 52% fresh score on Rotten Tomatoes. It grossed more than $1 billion in its theatrical run begun on Dec. 20.

During the pandemic, Disney has diverted several of its titles to its streaming service early for housebound viewers. It also sent “Frozen 2” and “Onward” to Disney Plus early, and plans to premiere “Artemis Fowl” on the streaming platform in May in place of a theatrical release. Disney Plus has accrued about 50 million subscribers since launching late last year.

Related Topics:DisneyDisney PlusStar Wars: The Rise of Skywalker
Up Next