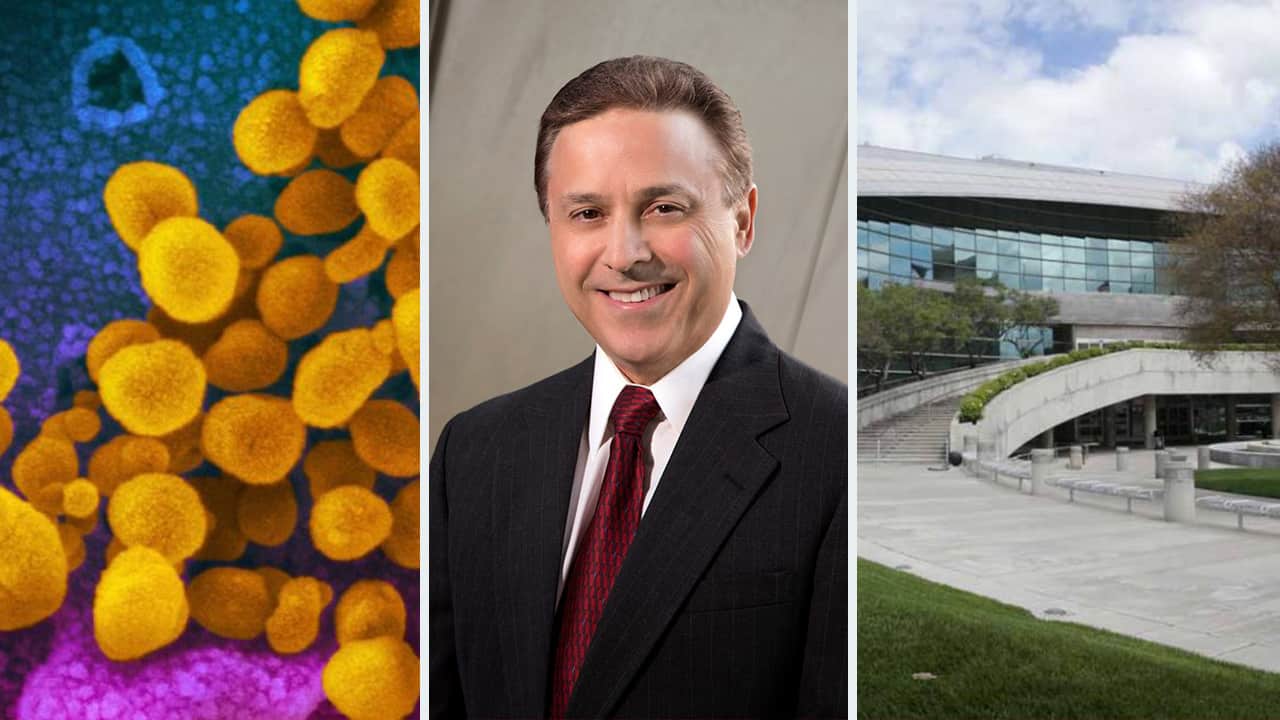 Fresno City Councilman Garry Bredefeld will hold a news conference at 10 a.m. Tuesday to make a “major announcement” that he hopes will expedite the reopening of businesses.

As part of Mayor Lee Brand’s coronavirus emergency declaration on March 16, City Manager Wilma Quan ordered all “non-essential” businesses to close. While places like grocery and hardware stores and chain retailers such as Target are open, other businesses had to shutter.

The economic hardships endured by mom-and-pops, barbershops, hairstylists, gyms, and dine-in restaurants — among many others — are acute.

“I am looking to sue as well. I think that’s what it’s going to require to fight back,” Bredefeld said on KMJ radio Friday.

But Bredefeld on Monday would not divulge further details about his announcement.

“These have been arbitrary decisions, often in conflict with other communities,” Bredefeld said in a news release Monday. “This has resulted in trampling our citizens’ constitutional rights, civil liberties, and violates their freedoms. This is authoritarian government!

“While we must remain vigilant in fighting COVID-19, we must also strike the right balance between protecting public health, businesses and livelihoods, and our civil liberties, which has not been done. Unless these unconstitutional policies are rescinded quickly, the economic and societal damage will be catastrophic and potentially irreversible.”

On Friday, several plaintiffs sued the state and other southern California officials in federal court over their businesses being declared non-essential. Those business owners are represented by attorneys Harmeet Dhillon and Mark Geragos.

After Bredefeld spoke on KMJ on Friday, council President Miguel Arias tweeted that he looks forward to the impending litigation.

“I hope this goes forward funded by campaign funds. The public deserves to see all the material of discovery. Who knew what and when and what actions they took,” Arias wrote.

Bredefeld responded that campaign dollars couldn’t be used in a lawsuit. And, he would use his own money.

The southern California lawsuit says the government is acting unconstitutionally by closing their operations.

“Our country was built on the premise of life, liberty and the pursuit of happiness and today in 2020 those freedoms are being stripped away from law-abiding citizens and businesses without rational thought or a rational basis,” Geragos said in a news release. “We filed this action to enforce the Constitution and ask that our public officials do the same.”

The latest emergency order from Quan requires everyone entering a city facility to have their temperature taken. Anyone with a temperature of 100.4 degrees Fahrenheit or above will be denied admittance.

The order says that “any employee who violates this order may be subject to disciplinary action, up to and including termination.”

While the order calls for a “non-contact” screening, it does not specify if it will be taken with a temperature gun or other device, who will administer the screening, and what training or credentials they will have, other than screeners “shall wear an approved mask, gloves and face shield.”

“Joe was instrumental in the effort to reform our broken health care system and ensure people with preexisting conditions can get access to health care coverage. Without his efforts, nearly 100,000 people in my Central Valley district wouldn’t have health care right now,” Harder said in a weekend news release.

(Editor’s Note: This article was updated at 2:08 p.m. to reflect that Bredefeld has not definitively said that he will sue the city of Fresno.)