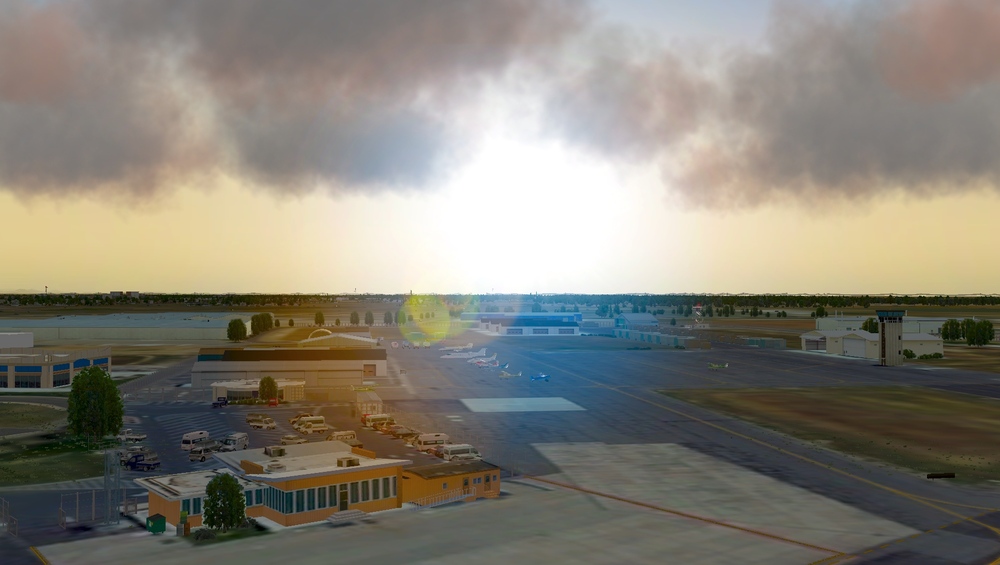 As Merced Mayor Mike Murphy puts it, “the fed giveth” and “taketh away.”

Even though that’s a huge cut, Murphy says the allocation is significant and will be put toward capital improvements.

“When we got the first notice from the FAA, we felt the need to check with our contacts in D.C., and the ($16.9 million) amount was verified,” Murphy said Wednesday.

However, the FAA later notified Murphy of the reduction.

The feds giveth and also apparently taketh away. After the FAA announced $16.9 million for Merced they backtracked and took 80% away. New number is $3.3 million. @GVWire https://t.co/Lw89Xw1F5h

Merced Serves About 9,000 Passengers a Year

The Merced airport offers three daily roundtrips daily to Los Angeles at a cost of $49 each way, as well as flights to Sacramento.

Because the FAA classifies the airport as rural, it receives federal subsidies to reduce ticket prices.

In recent years, the airport has serviced about 9,000 passengers annually. Murphy’s hope is that eclipses 10,000 passengers in the coming years and becomes eligible for increased FAA support.

The CARES Act provided about $10 billion to the nation’s airports to counter the severe economic disruption caused by the COVID-19 pandemic.

Although the funds are designated for airport operating expenses such as payroll and debt service, they can be used for construction projects with FAA approval. 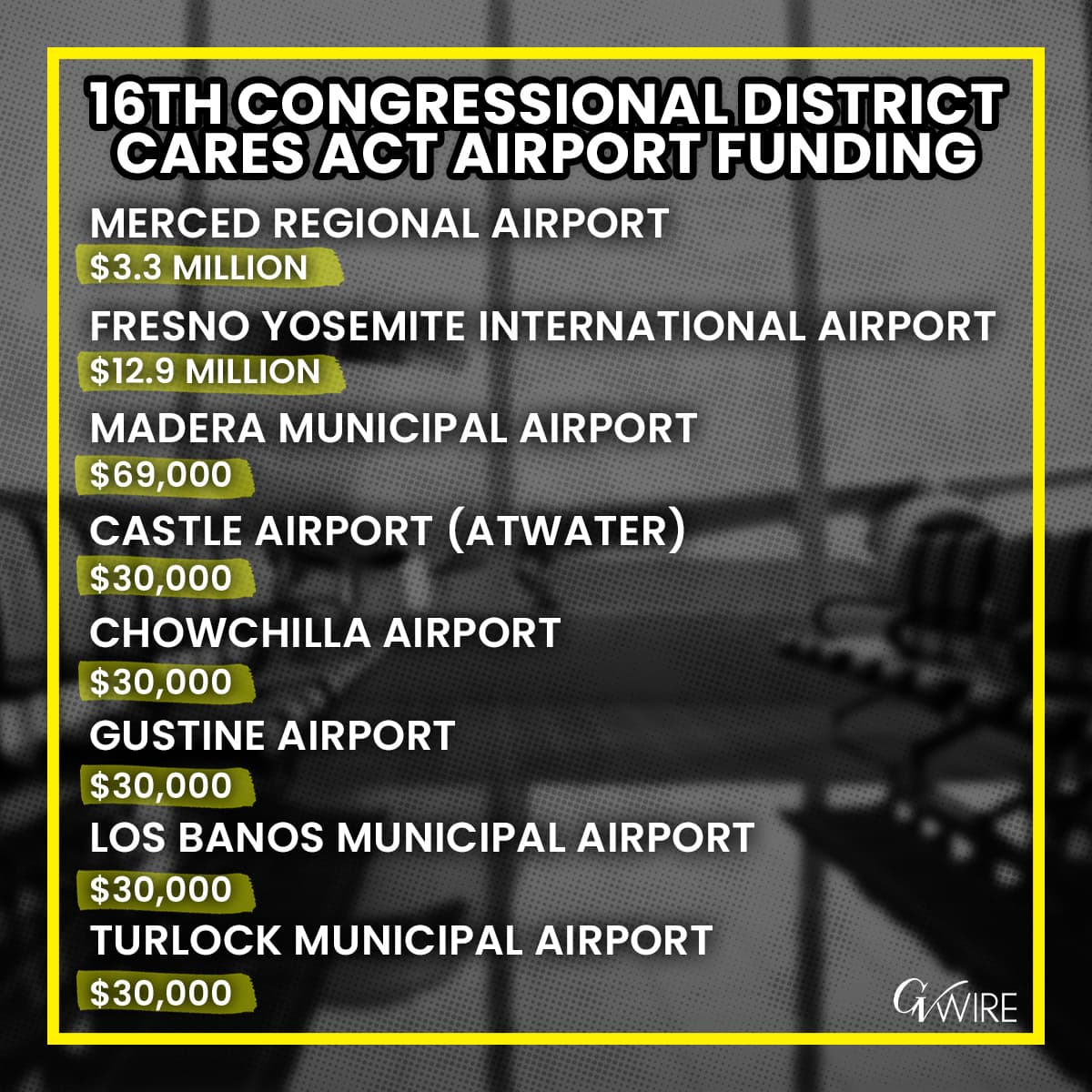 Biden’s Ties to Obama Could Hamper Appeal to Latino Voters